The Duke and Duchess of Sussex are apparently enjoying their freedom very much. They left their royal engagements and the luxurious royal life to live an independent one in Canada. It has been nearly a month since the Megxit drama, and they seem to be managing their lives quite well.

Ever since they announced that they are leaving the royal family, they haven’t been seen in public together until recently. The former royal couple attended a JPMorgan event, and Prince Harry was even speaking at the event. They also dined out with the famous singer Jennifer Lopez and her bae Alex Rodriguez. 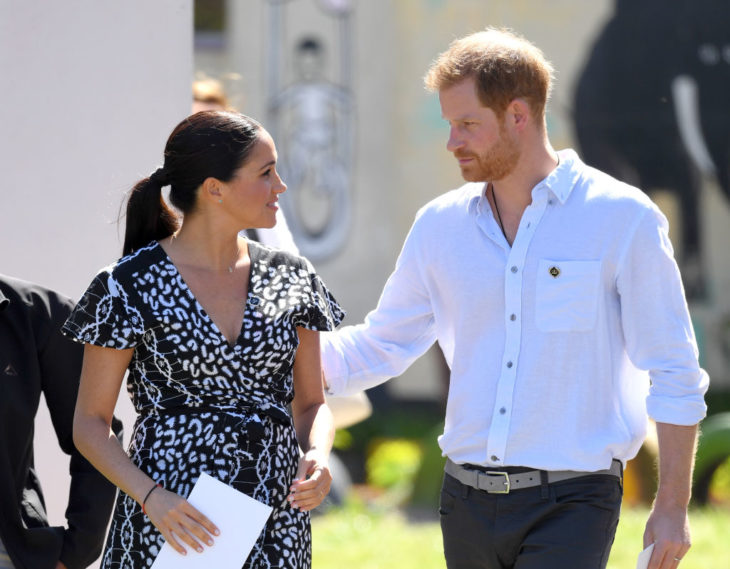 At the event, Prince Harry had an opportunity to speak, and he talked about why did they decide to leave the royal family. He also mentioned his mother and how his life was after she tragically lost her life after a car crash in 1997. Prince Harry said that he and his wife Meghan Markle couldn’t handle the royal life and everything that follows, like the media’s pressure ad they wanted a more peaceful life in which they could raise their child Archie.

The first one to leave the United Kingdom was Meghan Markle, and she waited for her husband with their baby on Vancouver Island. Prince Harry shortly after joined her, after he completed all the royal arrangements with the Queen and other members of the royal family. For now, the Sussex family will stay in Canada, but there are rumors that they might be spending their summer in Los Angeles. Doria Ragland, her mother, resides there, so it won’t be a surprise if the Sussex couple decides to buy a house there. 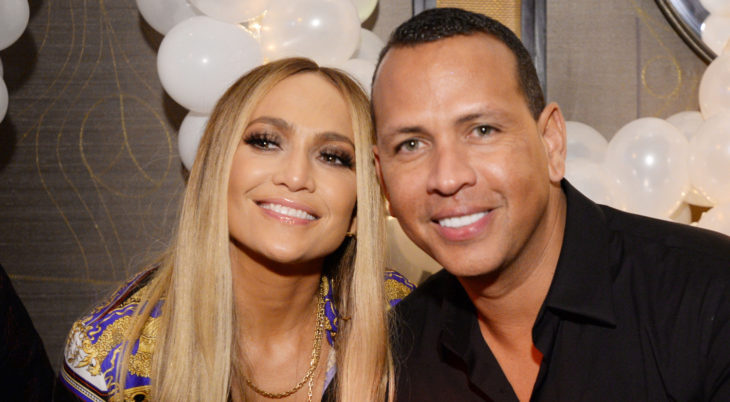 Regarding their dinner time with JLo and A-Rod, an innocent bystander shared, “Harry and Meghan got on really well with Jennifer and Alex, and spent some time chatting with them over dinner. J-Lo was overheard inviting the couple and their baby Archie to her and Alex’s house in Miami to spend time with them and their kids.”