Rise of The Machines: Why Cordless Electric Tech is The Future

This is mainly due to the rapid development of technology. If you told somebody ten years ago that a cordless power drill will be in every construction worker’s toolbox, let alone in the hands of a DIY enthusiast, they’d probably laugh at you.

And as a result, it’s better for the environment, the products are easier to use and more lightweight.

Not only are they cordless, but technology has also allowed these tools to get smaller, lighter, and even more powerful over time. In recent years some cordless tools have even advanced to the point of matching the performance of corded tools.

According to CoVest Sourcing Network, in the last decade “we’ve seen the power in cordless power tools rise by 240%, the size shrunk by 28% and the weight reduced by 28%”.

However, just being cordless is not enough to persuade users to use them and replace their corded tools. So, what is it that makes them so popular and efficient?

Cordless tools and appliances are much safer than standard corded tools as the electrical parts are not exposed. This eliminates the electric shock hazard, even on wet surfaces.

There’s also no chance of the cord getting damaged during use.

Cordless tools are also getting smaller and easier to handle. The transfer from nickel-cadmium batteries to lithium-ion batteries has allowed manufacturers to make smaller and lighter tools.

It goes without saying that these tools have become much easier to use than corded ones, and eliminate any limitations that you previously had with corded tools.

One area which has really benefited from this is the home. Cordless vacuum cleaners are becoming incredibly popular the World over.

As the technology improves, the costs are coming down while the suction power and functions available are increasing.

Often, cordless models are now suitable to replace large, cumbersome upright vacuums. You can find cordless models which are both upright and hand-held vacuums, where they morph from one to the other with the flick of a switch like a transformer. 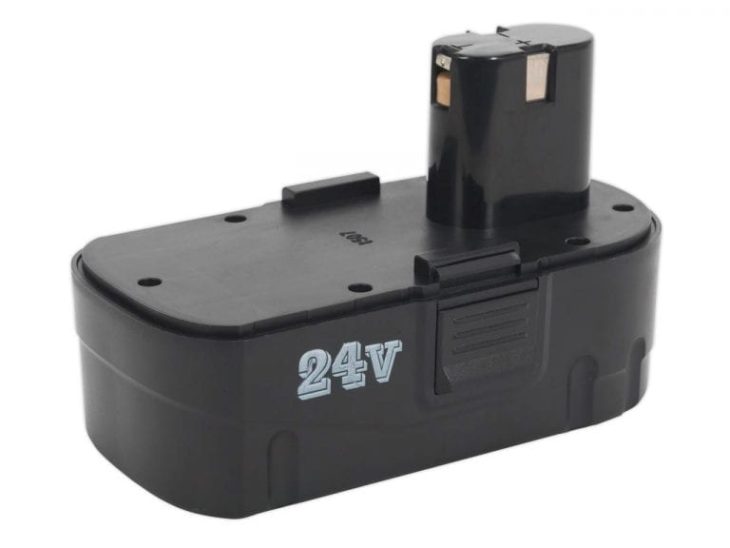 Nothing can put you off of cordless tools as much as having to stop midway to recharge your battery.

Over the past few years, battery performance in cordless tools is on the rise. Almost every cordless tool uses lithium-ion batteries, which are lightweight and can hold a large amount of energy.

They also have a low rate of self-discharge, which makes them perfect for cordless tools as you don’t have to leave them on the charger all the time.

However, big technology companies are aware of the limitations of these batteries and are constantly trying to improve them or find a replacement. While there’s still a lot of work that has to be done, development is progressing well. Whatever comes next in the battery technology, we can expect even smaller and lighter battery packs.

Inductive charging is based on the concept of contactless energy transfer. When a compatible battery is placed on a charger, it begins transmitting a magnetic field which charges the battery.

This is a huge benefit for factory and construction workers, as they can save a great amount of time by installing these chargers anywhere they like and charge their tools while not in use or on the go.

Right now, the only company that offers inductive charging for some of their tools is Bosch.

Considering the benefits of this technology, we can only expect this to spread to many other companies and tools in the near future.

What can we expect next?

Even though all this seems as advanced as it gets, it’s only the beginning. With so many companies going cordless and expanding the categories of cordless tools, we can only expect further improvement in the next 10 years. 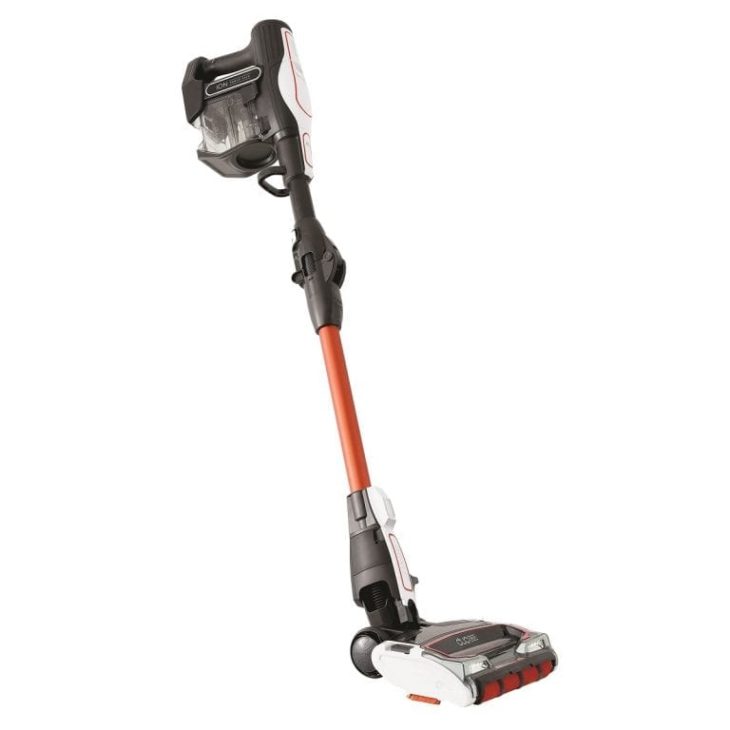 According to Wil Granger, product manager at Porter-Cable, the cordless market is “going to see 5-10% growth each year over the next couple years, and this is driven by innovation and by more power and smaller sizes.”

Aside from an increase in power and efficiency, charging solutions will also make cordless tools even more attractive.

Power company WiTricity claims to have developed truly wireless charging by coming up with a power source that can transmit wireless power several meters from the main source. By installing a few of these wireless power sources throughout your house, you could power all or any electric devices in your home.

Even though it’s yet to be seen how effective this technology is at charging multiple devices at once, it seems highly likely that this is the way to go.

Just think about it, a couple of decades ago cordless tools seemed like a futuristic thing, and now they are a staple of every home and construction site. With technology developing faster now than it did 20 years ago, all kinds of options are possible.

Do Skeleton Watches Use Batteries or Are They...

How to Extend the Battery Life of Your...