Whether it is looking for a new job or pursuing higher education after graduation, verifying degree transcripts as part of the background check is essential. Somdip Dey is the man who developed the technology which made it is very cost-effective and easy to verify students’ transcripts back in 2013. Somdip was a student at St. Xavier’s College, Kolkata, India back then when he himself faced the issue of going through the process of verifying grades while applying for higher education in the states. In general, students from colleges and universities in the developing countries such as India, China, Bangladesh, Pakistan, are issued with one copy of their transcript and extra copies could be available but at an additional cost. Additionally, students from a more humbled economic background find it difficult to apply to many universities in the states for post-graduate degrees given the associated application fee and associated cost of preparing application materials such as extra copies of the transcript to be ordered and sent directly to those universities. 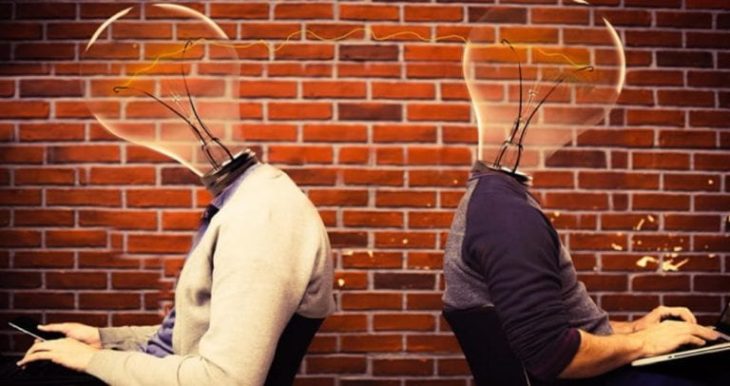 “Usually in 2012 it used to take 1 to 2 months to verify your degree certificates after you send your original copies of the transcript and the whole process is not just time-consuming but at the same time is expensive, especially when you are from a developing country,” says Somdip. “I just wanted to create something that would make this whole process easy, cost-effective and less time-consuming.”

Somdip adds to the conversation, “I applied to 5 universities in the USA and every time I had to order a new copy of my transcripts from the college, which used to cost Rs 500 for every copy. Additionally, I also had to pay for the postal charges to send the transcripts to those universities and each time it would cost $10 to $50 depending on where the documents are being sent and the time-scale for the delivery. So, I thought why not use the QR code, which is now readily available on our camera phones for use, to simplify this verification process? I shared my idea with my professors at St. Xavier’s college and started working on developing an authentication system to verify transcripts in a more cost-effective way. In a month the prototype of the software was ready, and we wrote a paper describing our software system and made it available for others to use. We also presented our work at the 2013 CSNT conference, which is a well known technical conference in India.” 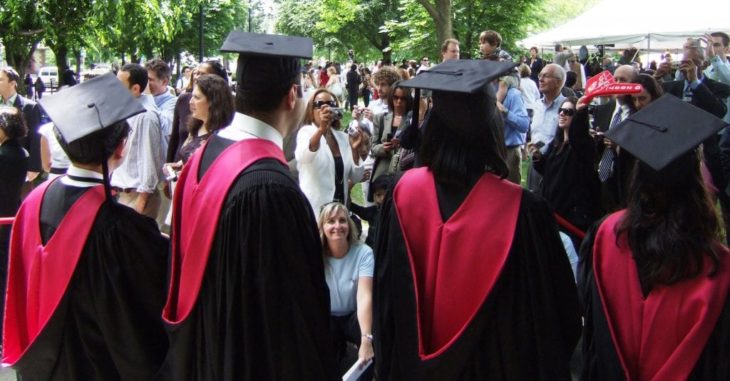 Leveraging the state-of-the-art technology such as QR code (Quick Response code), which could be utilized on modern smart-phones with camera capabilities to computers, and faster internet connection, Somdip developed a QR authentication system software that secures the students’ transcript from anti-forgery and makes it easy to verify the content of the transcripts using any device, may that be a phone or a PC. Using Somdip’s software system, it costs zero pence to the students since the transcripts are available digitally and could be verified online. Fast forward to the end of 2018, several institutes around the world, mainly from Mexico, Thailand, India, are already utilizing this technology and has also given rise to a lucrative business idea for several companies, who are offering their own version of the software with different bespoke features to educational institutes around the globe.

Everything About The 7 In 1 Ultrasonic Cavitation Body Sculpting Machine

Why is the media negative to Meghan Markle?