With tons of people stuck in repetitive, mundane jobs, extreme sports give a much-needed rush of adrenaline and excitement, keeping life interesting. In this article, our friend and collaborator, Rory Angold, Executive Vice President, and Sports Enthusiast, revealed how the land luge provides some of the biggest thrills with minimal equipment.

What is land luge?

Land luge is an extreme sport where athletes use large, wheeled, non-motorized (gravity propelled) boards—think oversized skateboard here—to speed down paved roadways or tracks. It’s akin to a summer version of the regular luge done on ice and snow. During the sport, you are positioned on your board on your back in the supine position. In this position, you can reach faster speeds than if you were upright. Some land luge pros can tear it up at speeds between 40 to 100 mph. The sport evolved from skateboarding in the 1970s. Today, it’s popular enough to draw serious competitors. Some people also know the sport as street or road luge, with a few boarders still calling it “butt boarding” or “classic style” in homage to the first skateboarders who sat down on the go. 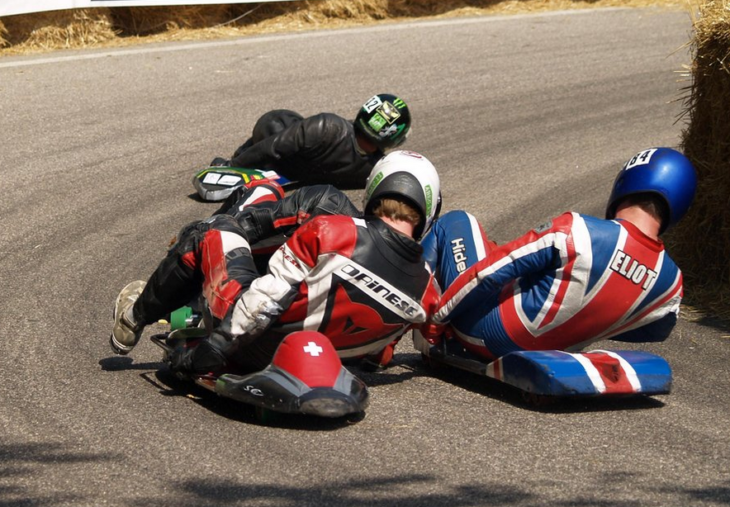 How popular is the sport?

About 1,200 athletes have skateboarding as their thrill sport of choice worldwide. As the popularity of land luge is growing, more boarders are organizing formal competitions.

What is the necessary equipment?

The basic piece of equipment you need to land luge is the board, sometimes called the sled. Similar to a skateboard, a land luge board has at least four wheels on two axles, although some athletes have specially-designed boards that are modified for particular physical needs or thrill/control improvement. Most boards are made from durable materials such as aluminum, wood, or steel. Due to the high speeds involved with the sport, boarders also wear safety helmets. Tight-fitting clothing is typical because it’s more aerodynamic and won’t accidentally catch. Other gears such as knee and elbow pads are also standard. 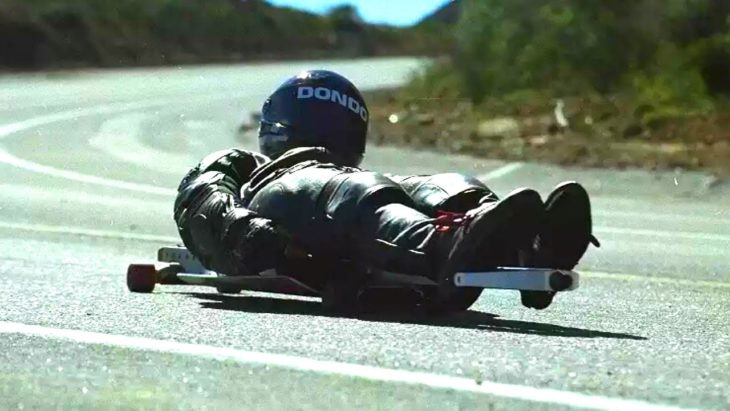 Where can I land luge?

Technically, you can land luge on any paved surface, but because your board is gravity-powered, you, of course, need some land that has some incline to it. (This is one reason why the sport is so popular in areas such as California.) If you live in a region where the land is flatter than Grandma’s pancakes, you’ll need to look into finding a land luge track. The land or track you choose should be free from obstacles to reduce the risk of injury. Some land luge athletes make do with lonely strips of road, but unless the roadway is specifically cordoned off for a land luge event, tracks are typically the safer choice.

What are other similar sports?

Kids Who Watch Too Much TV Have High Blood Pressure

How to Start a Pressure Washing Service from...