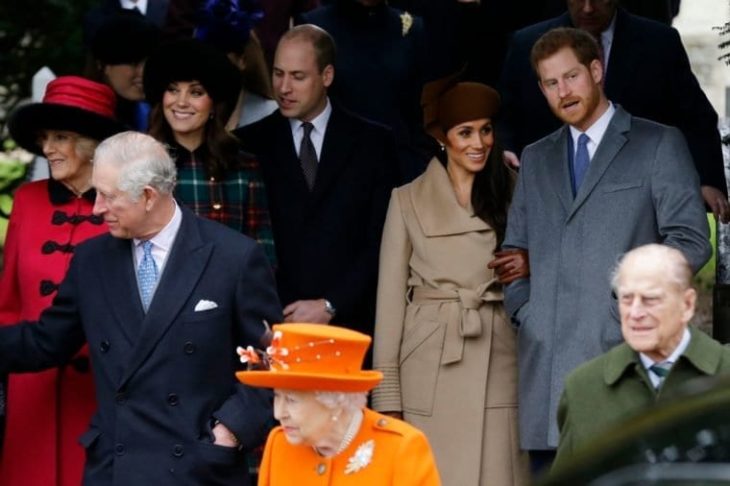 The royal Christmas tradition includes only the royal family, but the Queen broke this tradition for the first time in 2017 when Prince Harry made a request that his then- fiancé takes part at the Christmas table in at Sandringham for the annual Christmas celebration.

Coat of Arms is made for the family of a spouse marrying into the royal family, and it is presented to the father of the bride before the royal wedding. On May 25, 2018, the Palace announced “A Coat of Arms has been created for The Duchess of Sussex” with a blue background that represents the Pacific Ocean off the California Coast, two gold rays that are symbolic of California sunshine, and golden poppies, California’s state flower. This Coat of Arms doesn’t even have Meghan’s parents name on it, and it was given to Meghan only. The divorce was always a problem in the royal family. When Princess Margaret wanted to marry a divorced man, it caused a lot of problems. When Prince Charles remarried to Camilla Parker Bowles, who was a divorcee herself, Queen Elizabeth II didn’t even attend the wedding. However, when an already divorced Meghan Markle had her church royal wedding, it didn’t seem as problematic as it was supposed to be. 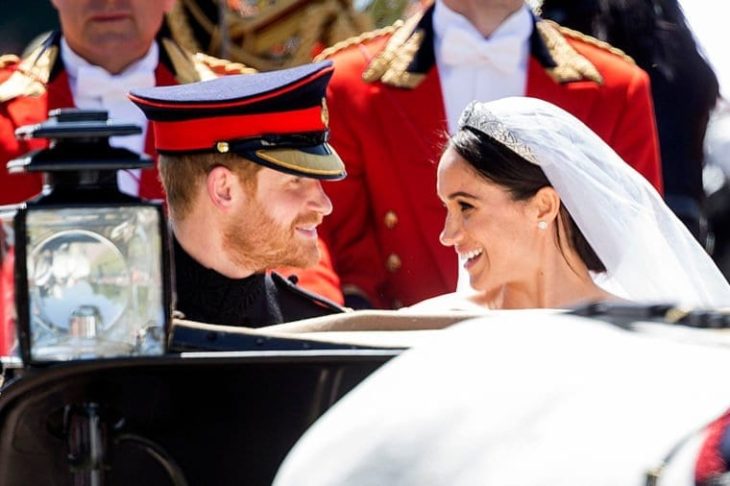 “Marry in May, and rue the day” is an old rhyme, and Queen Victoria thought it was bad luck to get married in May. This superstition grew into a tradition, but it was broken when Meghan married Prince Harry on May 19, 2018. Princess Margaret, Queen’s late sister got married in May as well, and her marriage ended in divorce. 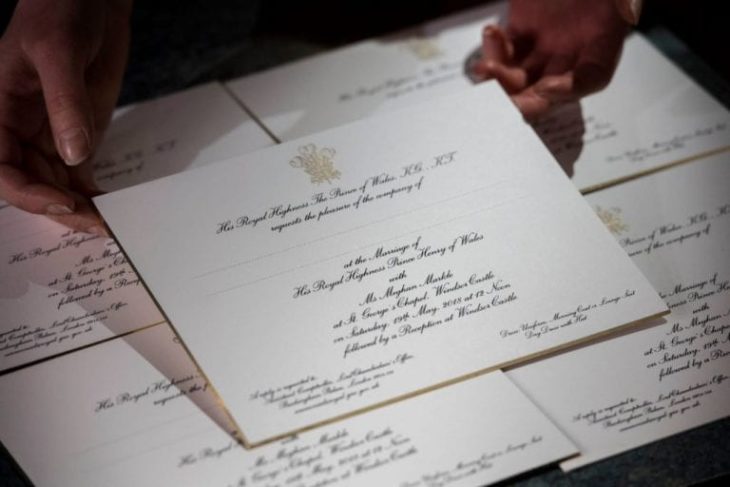 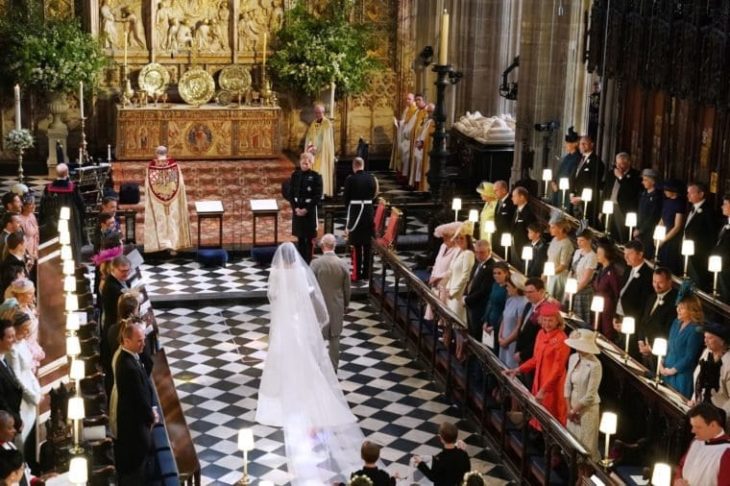 Marie Claire called this “a major tradition-breaking moment,” when Queen Elizabeth II permitted Prince Charles to walk Meghan down the aisle instead of Meghan’s father, Thomas Markle, who didn’t even attend the wedding.

Best man and the host speech 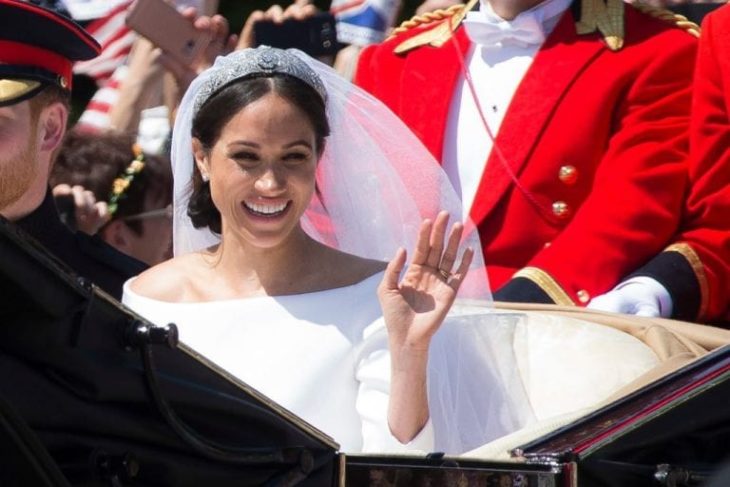 The best man and the host are traditionally giving the speeches at a royal wedding, and not the bride. But Meghan gave the speech anyway for her wedding to Prince Harry, which could be because of her “vibrant personality,” as stated by Harper’s Bazaar. 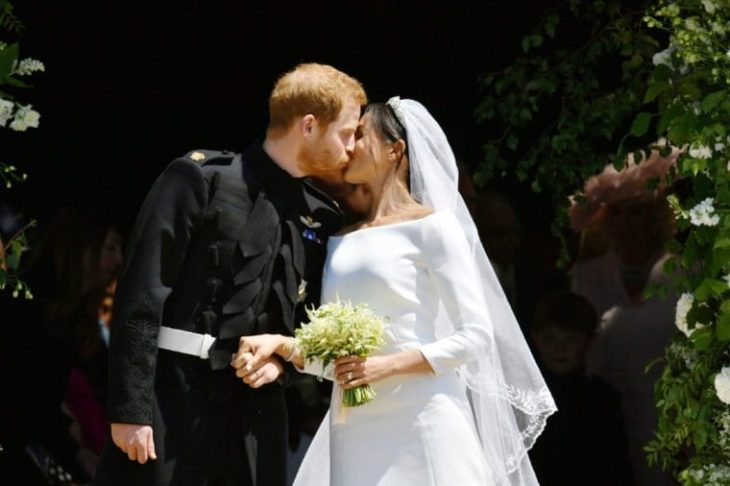 British tradition is that the groom doesn’t wear a ring at the wedding ceremony, but Prince Harry was the first groom in his family to have a wedding band. He had a platinum wedding band that he designed for himself. 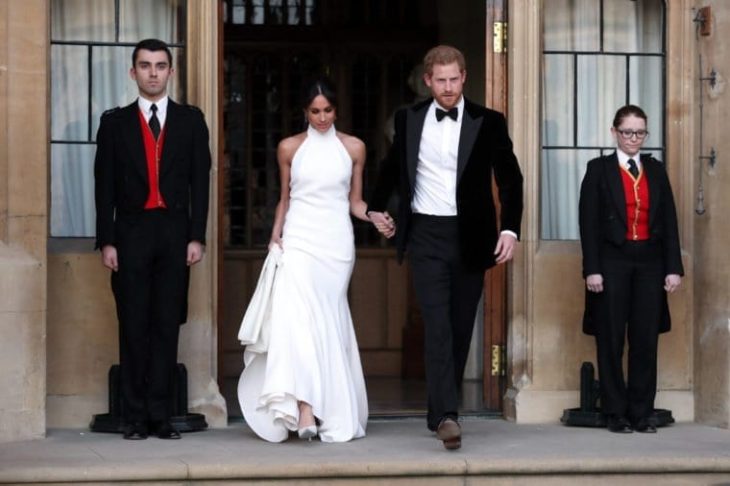 Another royal wedding tradition was that that only British music figures into royal weddings. But for Meghan and Harry’s wedding, they were allowed to have American songs. 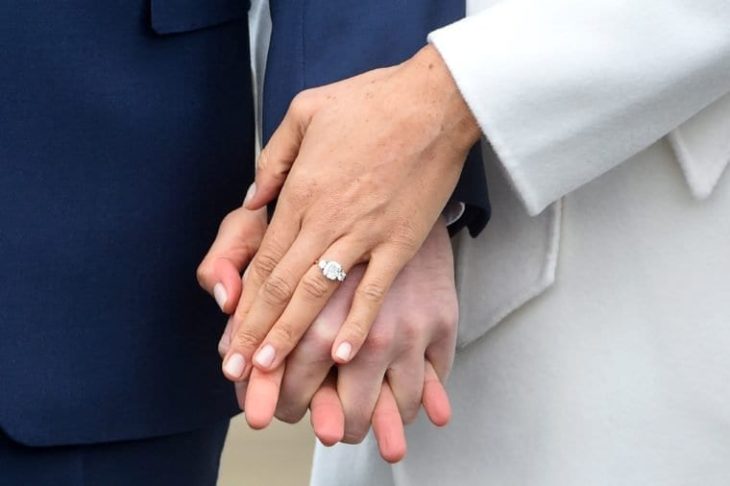 Garlic is actually not the royal favorite. But for Meghan and Harry that is not the case. Remember the night Harry proposed? Meghan was roasting a chicken with a lot of garlic. 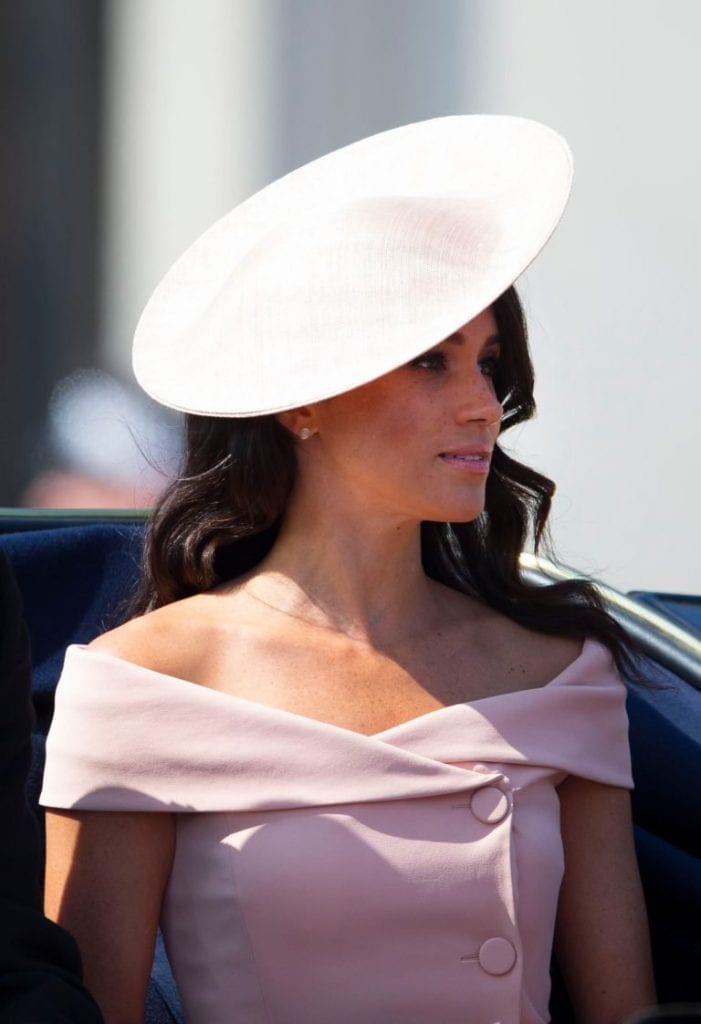 There is a royal rule that the women in the royal family must cover their shoulders. But it seems that that isn’t the rule for Meghan, who appeared in a shoulder-baring Carolina Herrera dress for her first-ever Trooping the Color celebration, which is a birthday celebration for the Queen. “Queen Elizabeth II banned wedges a long time ago simply because she doesn’t like them,” stated Stylecaster. “She really doesn’t like them and it’s well known among the women in the family.” The first one to break the rule was Her Royal Highness The Duchess of Cambridge, and now we can often see Meghan wearing wedge heels herself. 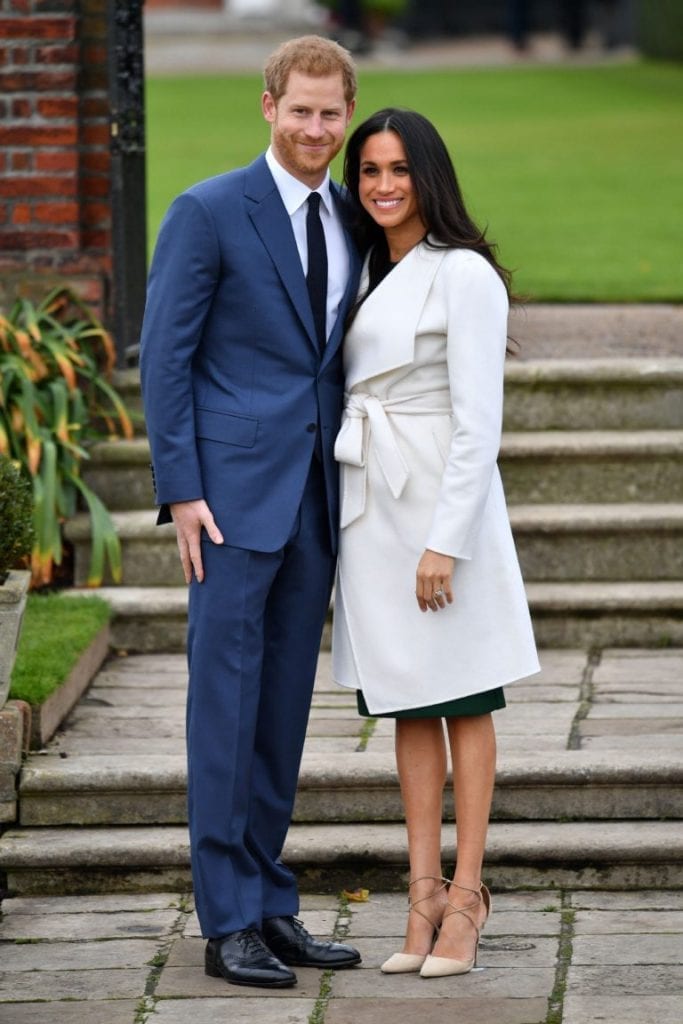 Women in the royal family must cover their legs with stockings while they are wearing skirts. But Meghan didn’t wear any for her first official photocall after she and Harry announced their engagement.

WooperForInstagram: A handy Instagram downloader to save images/videos and set wallpapers