Thomas Markle has said many times how he does not have contact with his daughter Meghan Markle, but he always comments every tension in newspapers about the royal family and the Duchess of Sussex. The latest tension between his daughter and Kate Middleton, he also comments and defends Meghan for The Sun.

“If there is any animosity between Meghan and Kate they should put their differences aside,” said Thomas Markle.

“I cannot call Meghan and say, ‘What is going on? How can I help you? “ he explain the relationship between him and his child and added that he does not “believe that Meghan is trying to hurt her in any shape or form.” 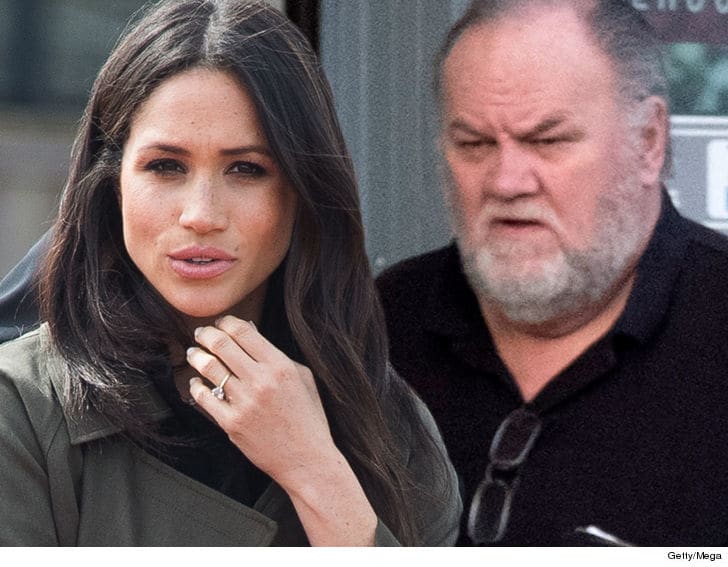 Meghan`s father, the ex-lighting director on TV shows Married With Children and General Hospital, said that he does not believe in the reports of the royal couple dispute.

“I don’t recognize this person. The Meghan I know was always sweet, kind, generous. She was always demanding but never rude,” Thomas told for The Mail.

The Kensington Palace published denial after a report that Kate, had gotten angry with Meghan on her wedding to Prince Harry because she was rude to Kate`s staff.

The sources said that Kate was left in tears after a fitting for Princess Charlotte’s bridesmaid, and it is confirmed by People that the incident did take place.The People also said that on the wedding was huge a level of stress but they also wrote that Prince William “was in a jokey, wonderful mood” at wedding‘s private evening reception and that Kate was in “great form.” 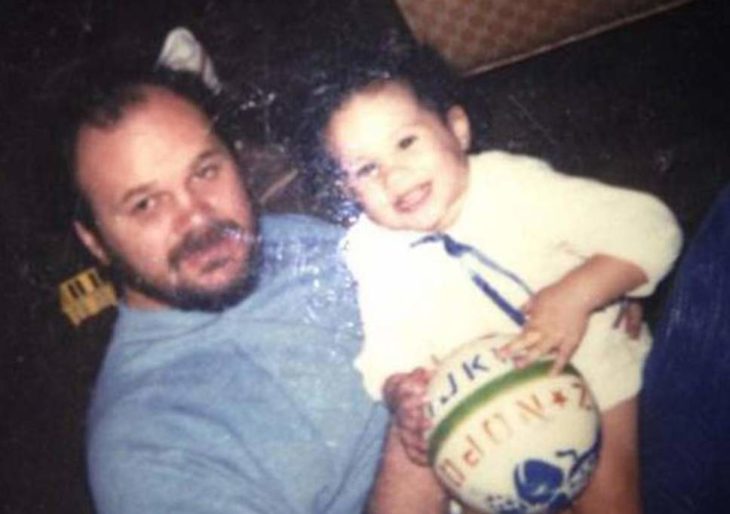 On Christmas Day we were witnesses of the royal family’s annual walk to church service in the countryside on Queen`s estate. The young royal couples, Prince William and Prince Harry and their wives, were very happy on their way to the church.

Thomas Markle did not attend the royal wedding because he had problems with his heart, and he said that he has not spoken to Meghan since the wedding in May.

The groom`s father, Prince Charles walked Meghan, new family member, down the aisle, save the day.

From the beginning Thomas had controversial, and opposite statements about Meghan. In July he said that his daughter is evidently terrified because she got strange, new duties in the royal family, and in August he compares British royals with the cult.

Keep These Secrets To Yourself Rather Than Telling Your Girlfriend