Rubber Suspension is really important in areas where a lot of noise is being involved in the work process. All of the well-designed rubber suspension units are made out of three key components, a pivot bearing, an anti-vibration mount and a torsional spring. Basically, this technology doesn’t have any limits when it comes to uses and applications.

Today we’re talking about some of the most important uses of Rubber Suspension Technology and the most popular products that are currently known to the market. Let’s take a look.

On the market, you can find tons of different rubber suspension units in all shapes and sizes. Which one you’re going to choose is completely up to you and your needs for the current situation. These units can be used in various industries, and their flexible design allows you to mount them almost anywhere without being restricted to your solutions, according to Rosta AG. Now, with all of this being said, let’s take a look at some of the most popular rubber suspension units. 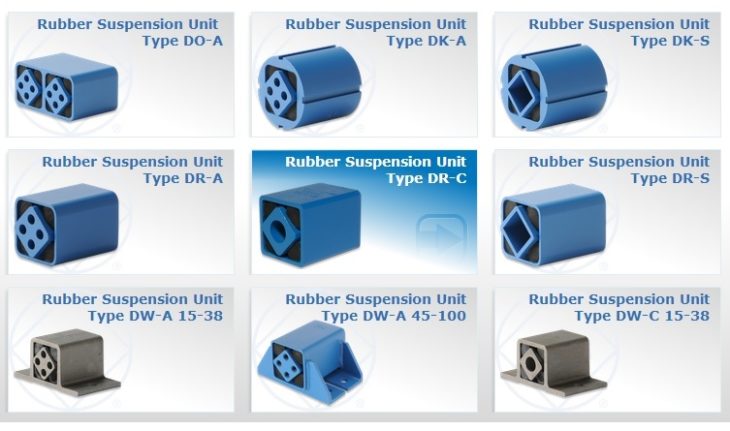 This is a very flexible unit that can be used in many different scenarios. A very frequent use for this one is on gym-machines where some of the moving parts are making a noise and there’s sometimes a collision with another material that makes a loud “banging” sound. These units are able to suppress that sound and make the entire experience a lot smoother. Almost every gym machine has a seat as well, and the seat is also a moving part. Because of this, it cannot be completely fixed in place and it sometimes tends to shake minimally. If there isn’t a suspension unit included in the setup, the seat will make a very annoying noise every time you move, and nobody would really appreciate that.

Now, this is a more “commercial’ type of a unit, simply because you’ve probably seen it a lot more times in the real world. It’s made out of spheroidal cast iron and has an inner square section that’s made out of light allow profile. It isn’t hard to install at all, and all you have to do is bolt the two support angles to your machine. One of the most frequent uses for this type of unit is on a children’s swing. 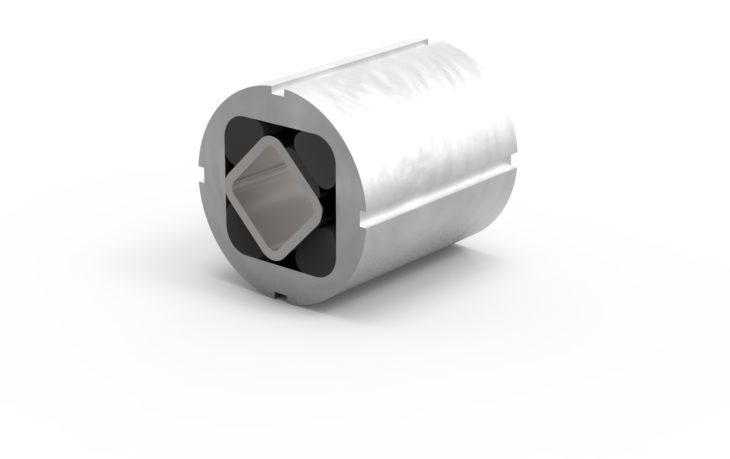 Just like every other rubber suspension unit, one of the main goals of this one is to cancel out any vibrations and unnecessary noises. However, this one is designed specifically for that, and it does its job better than almost any other unit on the market. It is mostly used for angular motions.

Now, this unit has a little bit of a different design, but it still has the same purpose as all previously mentioned units. It is made out of a steel tube and cast iron. It can be found in many different areas, but most commonly on playgrounds on mechanisms that have a lot of moving parts that need suspending.

Top 5 gifts for your BFF