There are many reasons why a rugby player can be considered sexy and being a good looker is not the only factor involved as to why some players capture the imagination of supporters male or female on attractiveness. There is a great deal of ‘je ne sais quoi’ that certain indescribable quality or X factor in the charisma, appearance or sublime ability when on the field of play that is endeared by the public. In recent years players have taken to managing their image rights which has enabled them to secure lucrative commercial contracts with well-known international sponsors with some even being given their own TV shows.

žRugby as a sport is sexy and therefore the players become sexy too with the ruggedness, die-hard spirit and finesse required to become a star and play in the top clubs around the world as well as their national teams. The increasing popularity of rugby continuing to spread over the world’s five continents means that players become household names  just as much as Lionel Messi or Christian Ronaldo and spark a public frenzy to see them should they visit any country worldwide. So, whereas in the past fans supported their favourite teams today players are followed even if their team is not in the top world rankings. A survey run by an international official ticket seller for the RWC learned that spectators would buy tickets for games that had their favourite players rather than the big matches of the leading teams in many instances. The survey result had an Italian in 1st place as the most sexy with other surprises from Georgia, Uruguay, Fiji, Canada & USA for male players. The female counterparts used the title ‘Most Inspiring Players’, or as some prefer to say Badass Rugby Girls that gave us players from England, Australia, Switzerland, USA, Sweden, Canada, Georgia and New Zealand, however, with women’s rugby growing fast soon we will definitely see players from Poland, Russia and Ukraine plus the Latino countries in the near future in the inspiring women rugby playing vote. A marketing strategy used by many clubs and federations is the team calendar but with a sexy twist, this hugely popular trend of photographing a team or individual players naked but discreetly leaving the obvious parts of the anatomy obscured and to the imagination is adopted by clubs at community level through to pro and national level in some cases. Amazon online superstore produces one such naked rugby every year which involves over eighty players and clubs around the UK, yes, rugby is a sexy game and sells. 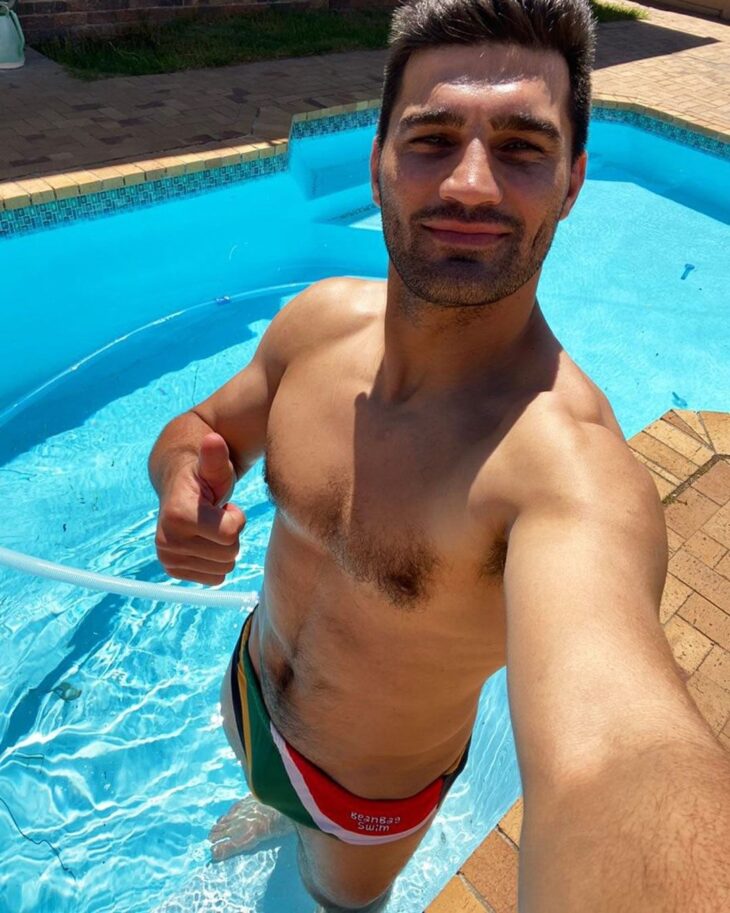 Let’s put some names to the top 5 men most voted by the public in a survey held by Livetickets UK as sexiest and inspiring players from around the rugby world,

The sexiest, hottest and most inspiring women in rugby and you will be able to see some of them in action on the field in the Women’s 9th RWC competition to be held in N. Zealand beginning on 18th September 2021. Here are some of the players to watch out for: 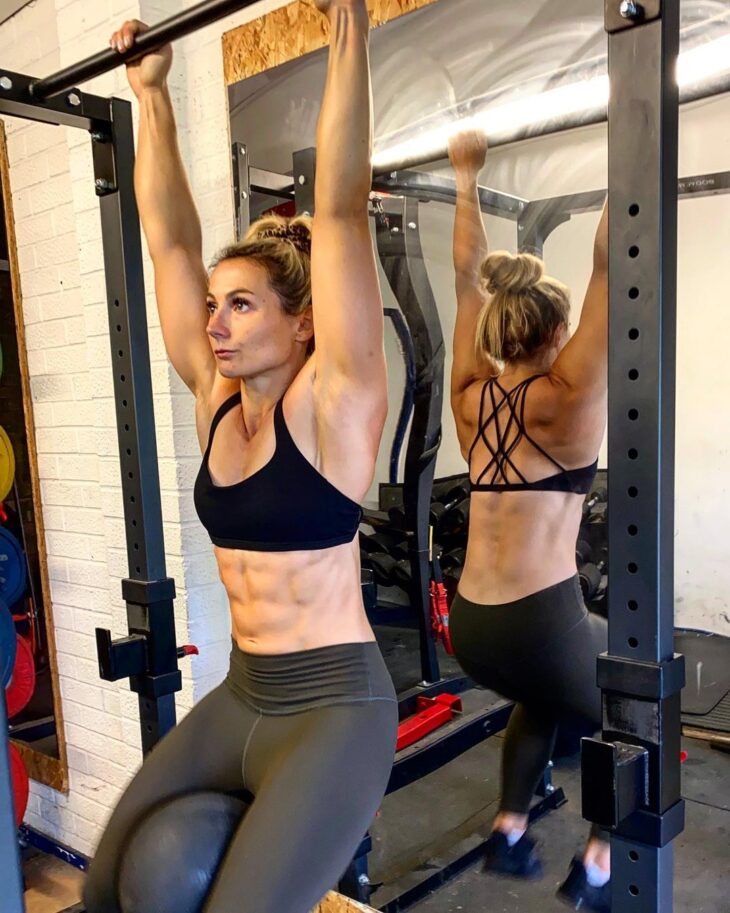 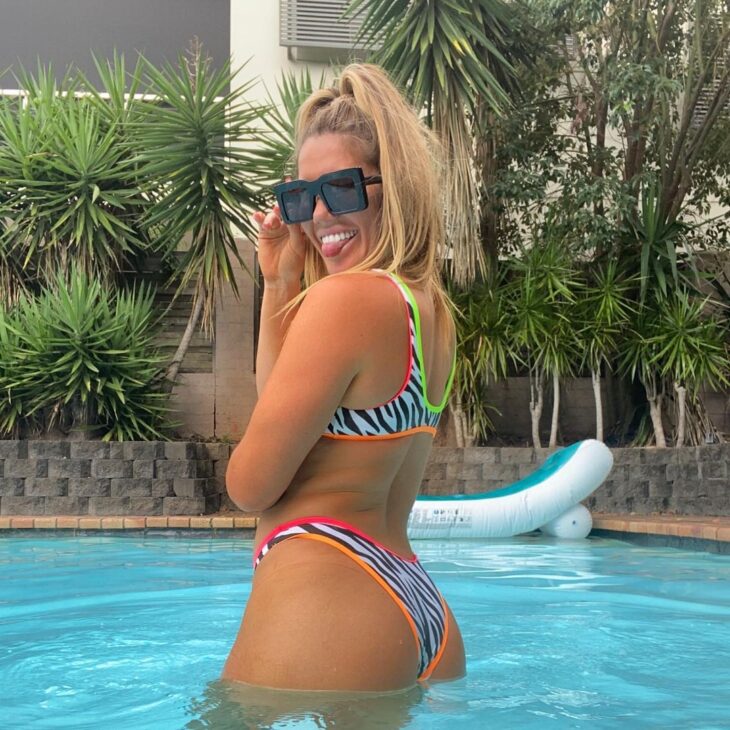 To see more of the men and women players mentioned check them out on Instagram.

Rugby is the fastest growing sport of recent years even though it is one of the oldest, this year celebrates 150 years of  official rugby union, however, rugby goes further back to 1823 when William Webb Ellis’s extraordinary action of running with the ball in hand set the oval running to eventually form the official rugby union league in 1871. In today’s modern game aided by technological advances we see these lean and muscle-toned gladiators run onto the field in figure hugging attire, of course, the sheer instinctive attraction is heightened and mixed with the valiant values of the rugby code and honour makes for an explosive charismatic connection between the players and spectators even if they are not from your team. Sometimes The Best is not always The Hottest or vice versa but in rugby you still get the vote as rugby is the sexiest game on the planet.

Why Is Buying Gifts for Gamers So Difficult

10 Ways to Decorate Your Home With Plants and Greenery