The famous singer Nicole Scherzinger has a new boy, and his name is Thom Evans. The singer and the rugby player enjoyed their time together on January 7 at Craig’s, which is located in West Hollywood, California.

They went on their date after the singer made an appearance at the Fox TCA Winter Press Tour All-Star Party, which took place at The Langham. The singer wore a beautiful two-piece in a beige color, and she wore her coat on her shoulder. Her gorgeous tan and figure were seen, and her boyfriend dressed more casually, with a blue sweater and a shirt underneath, and denim jeans. Nicole Scherzinger was posing in the event with Ken Jeong, her co-star from the show The Masked Singer. 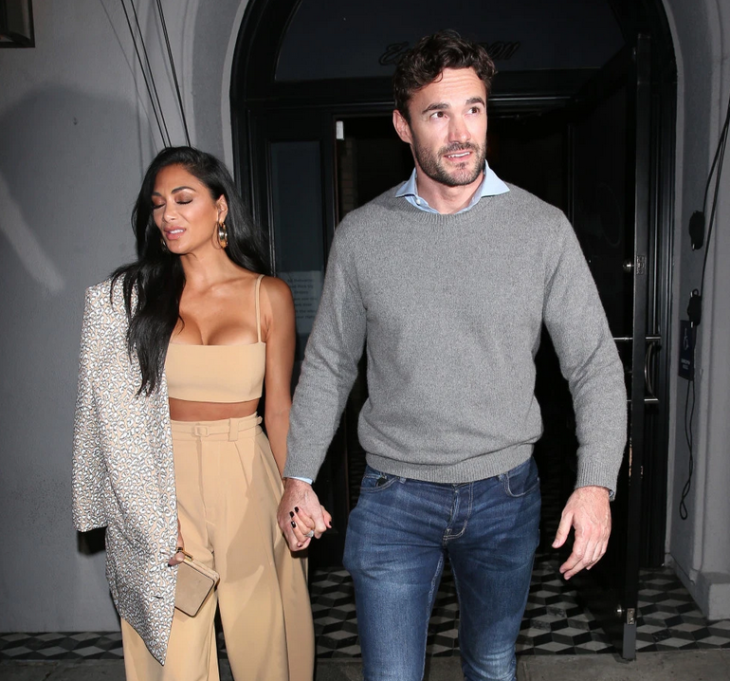 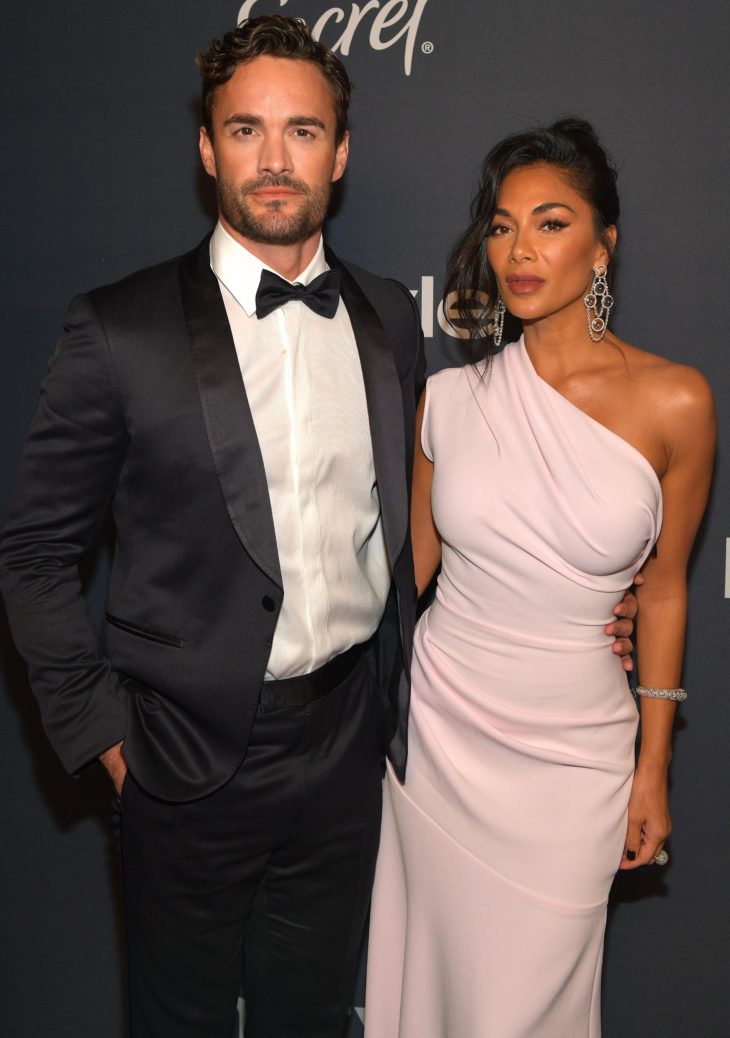 They have been making many public appearances lately, and they were also seen shopping during the holiday season back in December. We can not but notice how hot and in love they look, and we are glad that the singer has found someone she could share things and this part of her life with. We can not wait to see what the future brings for the couple, and we hope to see more of them during this year.

Causes Of Head On Collisions