Being a truck driver is a responsible thing. People need to respect different rules to keep their safety at the highest level. First of all, driving a truck when you are tired is the biggest mistake of all. Instead of that, people should take a nap if they start feeling sleepy on the road. An even worse thing would be to consume alcohol before you sit in a truck. In that cases, the chances of causing a truck accident are high.

Fortunately, we are sure that most of the truck drivers are aware of their responsibility. They will respect all the rules, they won’t drive fast, etc. However, even then, becoming a victim of an accident can potentially happen. We truly hope people won’t need the pieces of advice from the list below. On the other hand, it is always better to pray for the best and get ready for the worst.

Many people do not know how to react when they experience a truck accident. For instance, even when they are not guilty, they don’t feel confident to call the police. They are not sure enough to claim that the opposite side made the mistake. On the other hand, they want to avoid going to court. All the procedures are confusing and long.

If you think in that way, we need to say that your approach is wrong. That is the reason why we would like to highlight important rules to follow after a truck accident. By going through a couple of stages, you will manage to complete the process successfully. Despite that, you will also reach the justice that you deserve. Let’s find out those rules together! 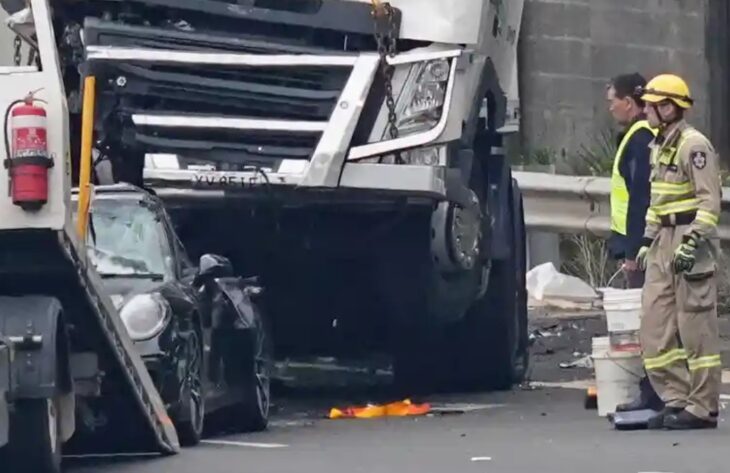 Typing 911 on your smartphone and making a call is not challenging at all. However, people that experience truck accidents do not have a clear mind. That moment suddenly happens, and people get shocked and surprised at the same time. Because of that, they often do not call the police immediately after the accident.

There are a couple of things you should say to the dispatcher. First of all, you should describe what happened. After that, you should say how many people participated in the accident. Finally, you need to say if someone needs urgent medical attention or not.

The same rule counts even when the accidents are without some major consequences. The police need to write a report. That document will be essential later. 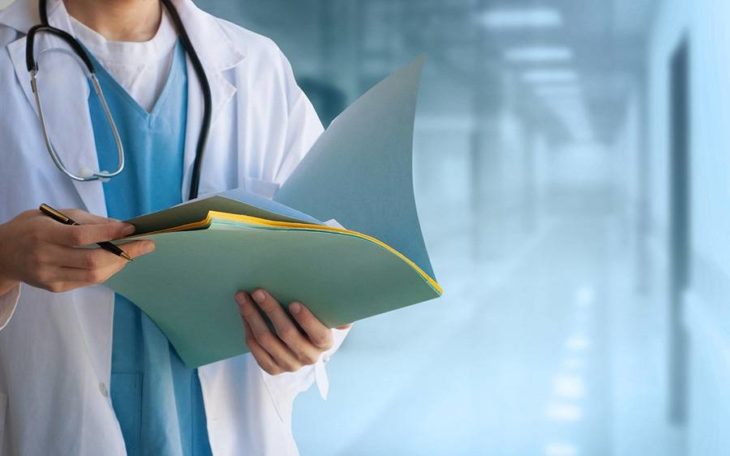 It doesn’t matter if something hurts you or not. Asking for medical attention is the second thing a truck driver should do. The physical consequences of truck accidents are not always noticeable immediately. People experience a high dose of adrenaline when something like that happens. Because of that, it often happens that they do not feel the pain or anything else.

Medical experts will do a quick check-up of your condition. After they do that, they can suggest you should go to the hospital. Doing that is not something you should avoid even if the injuries are not bad. You can require a full medical evaluation there that can serve as a piece of evidence on a court. 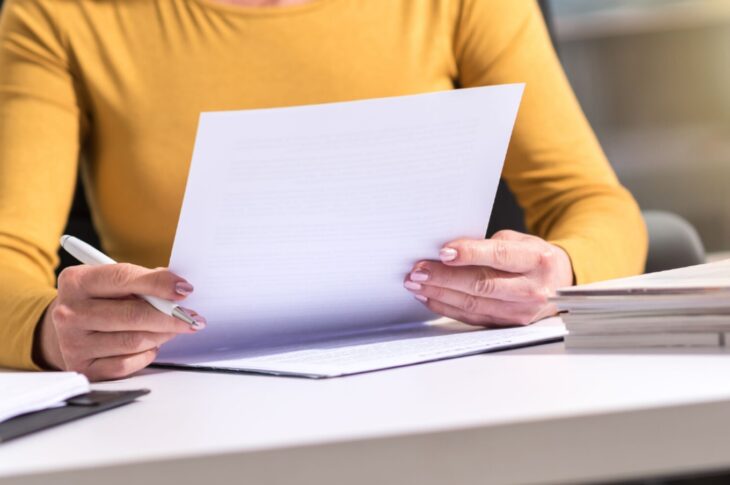 Third Step: Document All the Evidence As Well

We know that taking photos after a car accident may seem challenging. However, it is in your best interest to do something like that. Despite that, it would be good to talk with people that saw what happened. Their statements may be essential on the court. Because of that, you should kindly ask them to give you their phone numbers.

In the end, it may be good to take a photo of the weather. In some cases, bad weather can reduce the level of visibility. That could serve as the best possible evidence.

Of course, the last but not least thing is to gather information from other parties. Before everything get their name, phone number, home address, etc. Despite that, get more details about their policy number and the insurance company. Ask questions about the company they are working for and take a photo of their license plate number. Do the same with the driver’s license number and write it down somewhere. 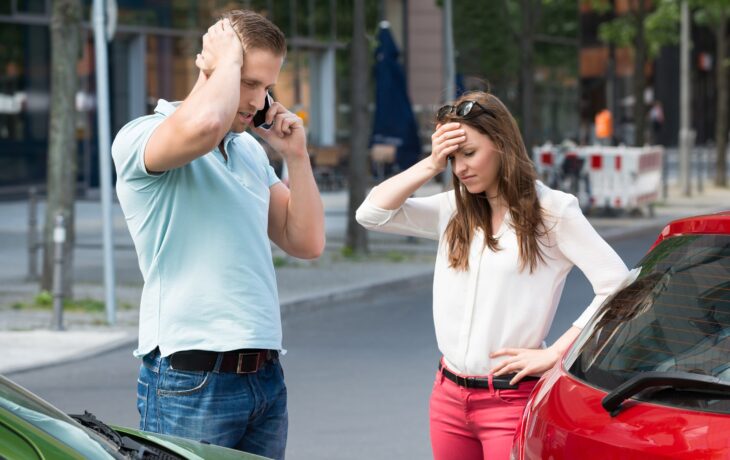 Fourth Step: Keep Your Emotions for Yourself

The first thing people will feel when a truck accident occurs is fear. However, if they realize it’s not their fault, they can become angry. Because of that, they often start a quarrel with the other parties involved.

Doing something like that is not going to help you a lot. We understand your anger, but that doesn’t mean you should say bad words after the accident. On the contrary, be pleasant to the other drivers as well as the witnesses.

There is one thing that people often do in the last two years. Whenever they experience a car or truck audience, they post that online. More precisely, they share that on social media. Doing something like that can cause legal issues later. Because of that, it is in your best interest to only call your beloved ones and confirm you are fine. Every other contact despite the most essential one is unnecessary. 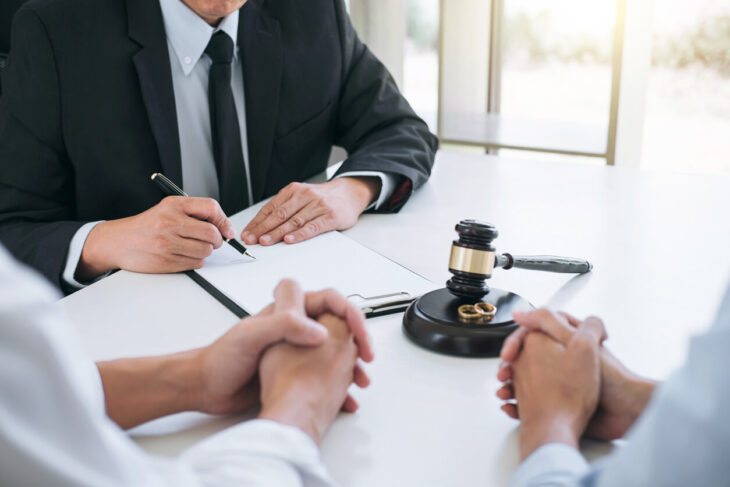 After collecting all the pieces of evidence, the next thing is to call the truck lawyer. Fortunately for people, there are many of them like The Embry Law Firm that can help you complete the entire process.

People that are not familiar with the law won’t manage to complete the process alone. There are many pieces of evidence they need to document and prepare. Despite that, in most cases, more than two parties are usually involved in truck accidents. That is the reason why people need to be extra careful and not make a mistake. With good legal support, the entire process will be a lot easier. The victim will need to visit the court a couple of times and that’s it.

Despite that, truck accidents often negatively influence our mental health. People need a couple of days, weeks, and even months to clear their mind. Because of that, we are sure that going through the entire process alone is something they would want to avoid.