Although some tabloids published the news that Nicole Kidman is pregnant and that she and Keith Urban are expecting a baby, that’s not true. The Star recently released news that Nicole Kidman felt “the beginnings of a baby bump” at a recently held Golden Globes ceremony. They also state that Keith Urban was constantly with her and that he often asked if she needed a drink. They say he meant water, not alcohol, and that Nicole was eating very little that evening. This information was obtained from an anonymous source that was alleged well informed. 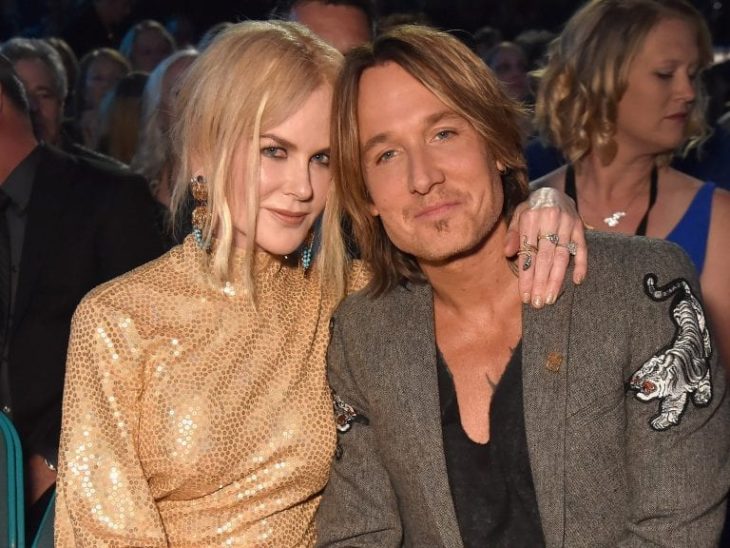 They also say: “It would be just like Nicole to try another option as a way to grow her family. At her age, IVF would make sense as opposed to trying naturally.” So, Nicole was subjected to IVF with the intention of getting a baby. However, a “well-informed source” added that the couple will move to Australia in order to be closer to their families. The source adds: “If there’s another little one on the way, they’ll need all the help they can get from the grandmother.” But it’s interesting that “source” use the word “IF,” and Star says the information is reliable. We do not think so.

As can be seen from the quotes, the source is very unreliable and has few information about Nicole and pregnancy. We got news from the official Nicole’s spokesperson who convinced us that the information that appeared about alleged pregnancy, baby and relocation is not true at all. Nicole and Keith recently stated that they are currently happy and do not plan to have more children. Nicole said: “We go,” Oh, I’m wondering if we met when we were 25, then we could have had 10 of them! It’s far better to be completely in love and satiated with what you were given.”, while Keith stated:” Stop the wanting mind. ” 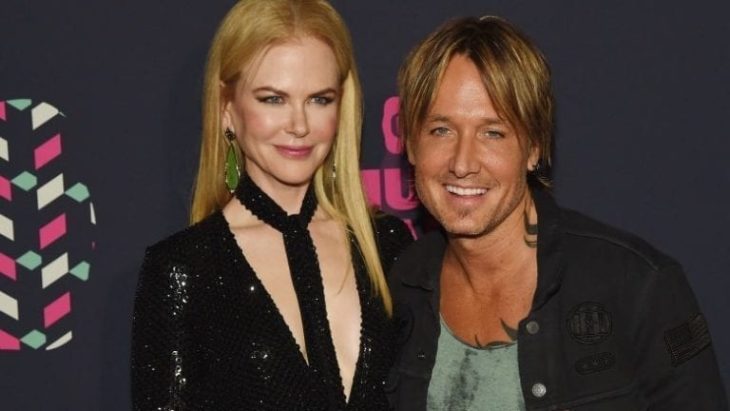 She even stated two years ago that she does not plan to expand the family in an interview for Entertainment Tonight. She said: “No. I would have loved it … but I think I’m past that point now.” So, the information published by Star is not the only untrue about Nicole and Keith, because they also announced earlier that the couple divorced which, of course, was not true.

Which tests will the future nannies of royal children be required to pass?