Last week, a rumor that emerged said that she had a beef with Jennifer Aniston on the set of “The Morning Show”. According to some source, she was acting like a heavily controlling person and it pissed Jennifer off. In order to prove that this story is false, we are going to show you these two facts. First, Anniston`s rep declined these stories and told that they were not true. The second one is that E! News published an article that writes about Anniston and Witherspoon`s longtime friendship. 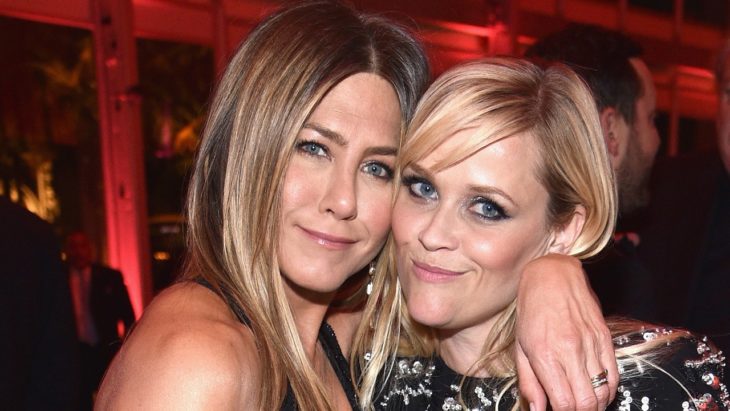 The second story on our list is a story about Witherspoon`s alleged feud with Nicole Kidman. This one emerged in February when one of the tabloids made up a story about their feud on the set of a tv show called “Big Little Lies”. Nicole Kidman stated that there are no plans for the third season of the show, and Witherspoon said that she is trying to sabotage the whole series. In real life, this accident never happened. On Instagram, you can see how these two actresses are close. 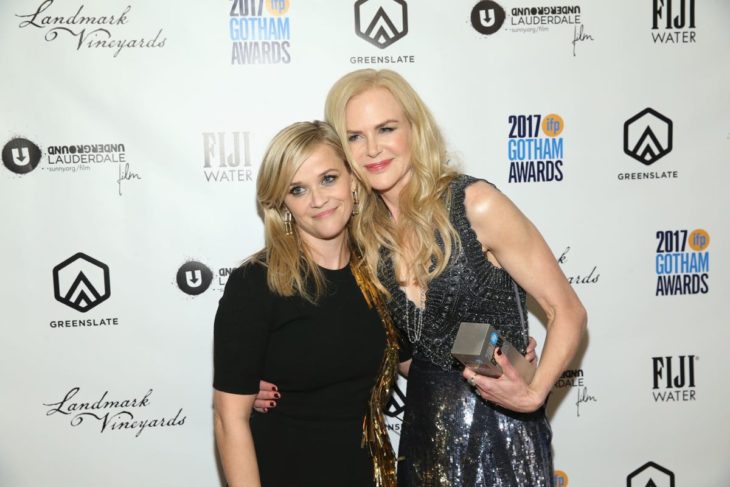 Last year, one tabloid stated that Julia Roberts told Witherspoon to stay away from her niece, and fellow actress Emma Roberts. This story emerged from Emma`s speech about Witherspoon greatness as an actress. Supposedly, that angered her aunt Julia, who told Witherspoon to leave her niece alone. However, Emma never said that she hangs out with Witherspoon, just that she admires her acting quality. 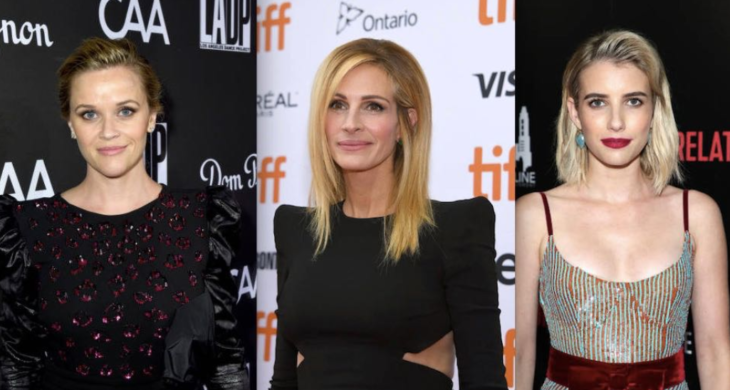 We had another phony story last year, which said that Witherspoon planned to launch her own talk show and turn down the quality and viewership of Ellen DeGeneres.The source said that Ellen was furious because of this decision and decided that she wants to revenge. You see that the whole story is totally absurd. In order to further resolve this situation, you need to know that Reese didn’t start her tv show. Instead, she had a nine-part direct TV series. Plus, she attended Ellen DeGeneres` birthday last year. That proves that there are no feuds between these two women. 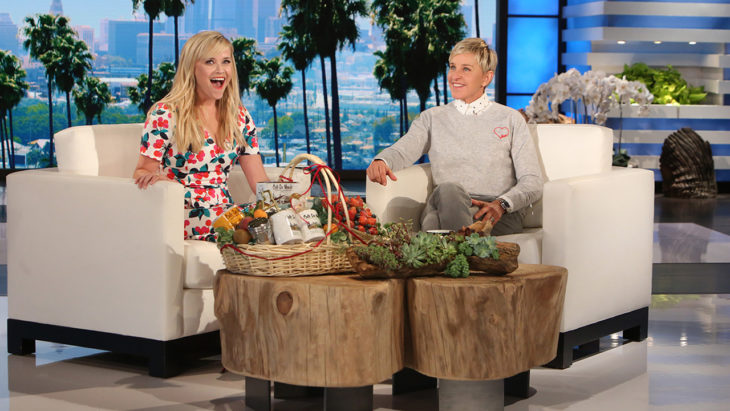 And last but not least, last May, a tabloid wrote an article that claims there is a feud between Meryl Streep and Witherspoon. Allegedly, the beef broke out on the set of “Big Little Lies”.It has been stated that she was really unfriendly towards Streep. Also, she tried to prove that she is a bigger star than Meryl Streep. The story was told by an anonymous, there is a little credit to its truthfulness. We asked Streep`s spokesperson, who told us that these two actresses couldn`t love each other more than they do now. In honor of Streep`s birthday, Witherspoon tweeted how her dream came true after she started working with Streep. 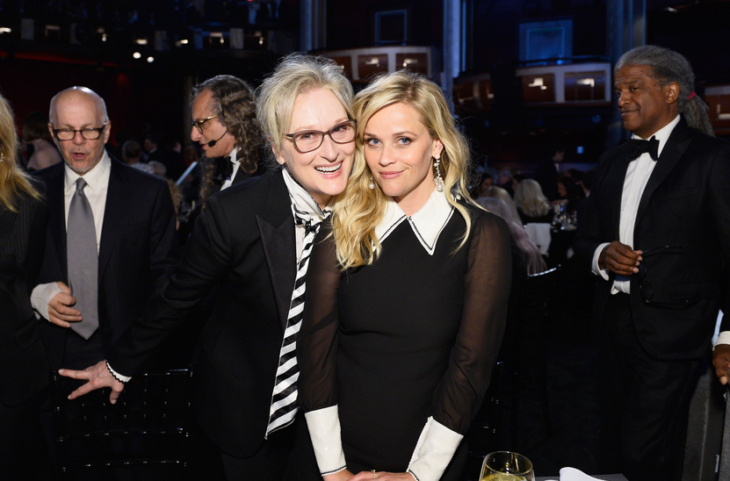 What is in Queen Elizabeth II’s Purse?