Ryan Reynolds is a successful actor, and with the recent Deadpool accomplishments, we can say he did a fantastic job. However, there was Van Wilder, which this famous actor describes as not thee high point of his career, but he made him visible at the beginning of it.

The plot of Van Wilder is about a senior student who is into parties and getting drunk all the time instead of focusing on graduation. The movie is humorous and provocative, and there are plenty of silly scenes. The film, apart from giving Ryan publicity he wanted, gave him a weird reputation. Moreover, it tagged Ryan as a guy who behaves like a character in the movie. For one particular period, Ryan was Van Wilder, and he lived his life. He was partying a lot, and visiting bars, buying everyone drinks, and spending nights with a bunch of different people, drinking together. However, after some time, Ryan became aware of the reputation it gives him, and surely he didn’t want to be recognized only by that. Despite the party spirit and the positive attitude Ryan possesses, he was far from the immature person Van Wilder represents in the movie. Therefore, Ryan tried efforts to distance himself from that image, and not to mention that name ever again. It has left a significant personal impact on him, and he says that it was a big deal for him when he mentioned Van Wilder. 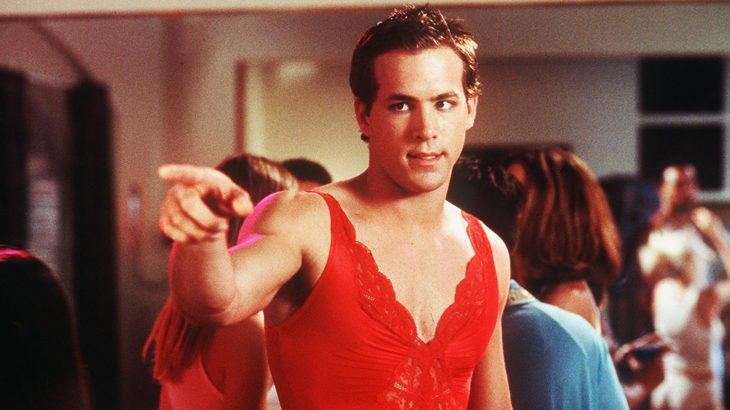 Furthermore, in case you wonder if Ryan saw the movie, the answer is no. When he gave an interview, Ryan stated how he only saw a rough cut of the film, and it was before it was released. He didn’t watch it ever since, and he doesn’t plan to. However, that is not surprising, as he stated he didn’t watch most of his movies on the big screen. Plus, Ryan is not alone in that story, some actors never watched their work, and some of them avoid it no matter the cost.