Hollywood superstar Ryan Reynolds is perhaps best known as the face and voice behind the iconic Marvel antihero Deadpool, and now more recently, the voice behind the beloved Detective Pikachu. Portraying Deadpool must come with a highly sarcastic flair and belittling disposition, and the actor has managed to almost completely become one with the famous character in the two movies he has done so far. Although he is much less condescending in real life, Ryan Reynolds is famous for his unique sense of humor he brings everywhere.

Online, his fans frequently get to enjoy the back-and-forth banter with his loving wife Blake Lively, and he does not even spare his young children with his many social media jokes made. Ryan Reynolds’ tendency to make quick-witted and rather dark humor is on display in his every interview and public showing. During these interviews, he takes literally every opportunity to crack a funny and wacky joke, exactly as his latex-wearing counterpart does while he is in his many fight sequences. 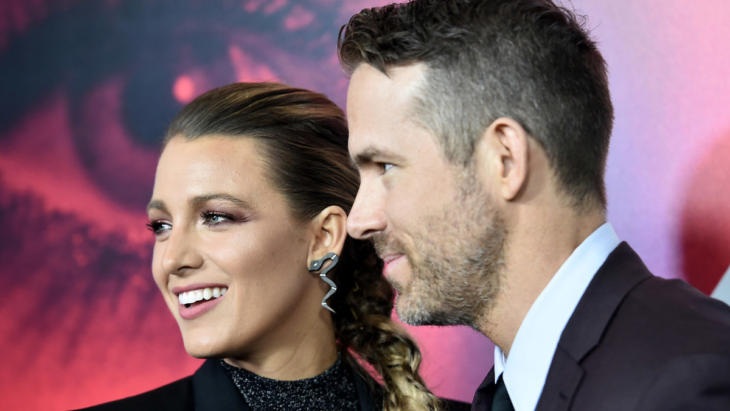 Fans of course find it more than amusing to listen to Ryan Reynolds because it takes a true comedian to deliver these kinds of jokes perfectly. However, what is the source of all this comedic tendency? It is a little bit upsetting as it turns out. With most comedic individuals, their character quality usually comes from a dark place.

He sat down with The New York Times in order to discuss Deadpool, as well as his lifelong battle with anxiety, and lastly, why for some situations he possesses this innate tendency to “turn on this knucklehead” part of himself, as he said it.

Ryan Reynolds on dealing with anxiety 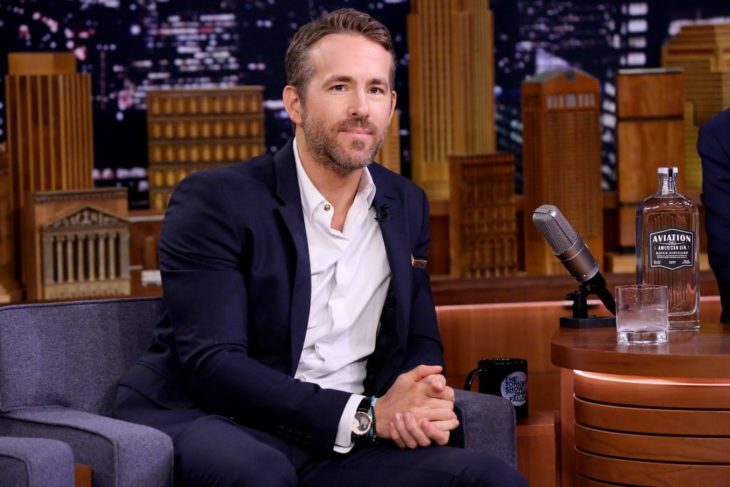 Ryan Reynolds has always been open to his struggles, and he had no trouble discussing the nerves that overwhelm him before talk-show appearances, interviews, and other public events. Reynolds revealed how he deals with anxiety to The New York Times:

“When the curtain opens, I turn on this knucklehead, and he kind of takes over and goes away again once I walk off set. That’s that great self-defense mechanism. I figure if you’re going to jump off a cliff, you might as well fly.”

Earlier in this same interview, he explained he learned to use these self-defense mechanisms while still a child. Although harboring none of the negative feelings towards his father, he revealed his childhood was not easy. 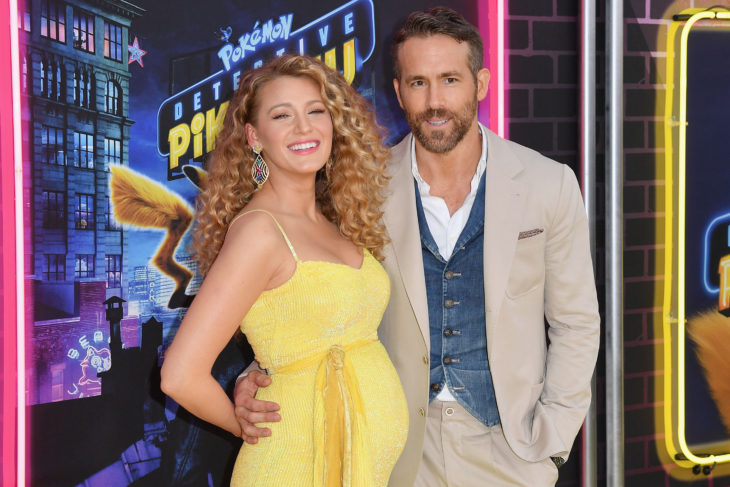 He revealed his father was “the stress dispensary in [their] house,” and therefore, Reynolds tried to do all he could to maintain his inner peace. He would be mowing the lawn or keeping the house clean at all times. Young Reynolds took on responsibilities that were not all necessarily his to perform.

The New York Times says Ryan’s father introduced him to the comedic legends like Buster Keaton and Jack Benny. While he was watching these comedians and maintaining his low presence in the household, he learned what it meant to listen closely and give more attention and focus to absurdity instead of tragedy. If he had a more typical and placid household, he thinks he might not be where he is today.

While he might not have had best of childhoods, he does not look back on it with either anger or regret. Instead, he sees his childhood as the early catalyst for who he has become since.

Ryan Reynolds in ‘Pokémon: Detective Pikachu’ and beyond

At the moment, go to your local theatre to see Ryan Reynolds as the voice behind the titular character of Pikachu in Pokémon: Detective Pikachu. The movie received strong critical reviews and apparently satisfies fans of the original TV show and video games.

Other than this, the actor is involved with Deadpool 3, X-Force, Clue, Free Guy, The Croods 2, The Hitman’s Wife’s Bodyguard, and 6 Underground. Therefore, expect to see a lot more of this iconic actor in the years to come!

Common Excuses Men Use While They Are Cheating

Bask in the Picturesque Beauty of Evergreen Colorado!