Rhinoplasty, commonly referred to as a nose job, is a surgical procedure that aims to alter the structures of the nose. As an important structure of the face, the nose can sometimes become affected in a manner that influences how it functions. In other cases, an individual may want their nose altered for aesthetic reasons, even though the nose may be functioning well. In both cases, a rhinoplasty procedure may be recommended.

Surgeons who perform rhinoplasty procedures are either plastic or ear, nose, and throat surgeons, while some train in both specializations. In both cases, such surgeons have an intimate understanding of how the nasal structures work, having the skill and expertise to operate on them. Moreover, such surgeons must be board-certified, meaning they have passed the rigorous requirements of the American Board of Medical Specialties (ABMS).

Now that it’s clear what rhinoplasty is and who performs it, what is the difference between functional and aesthetic one? We posed this question to Samuel Lin MD and have compiled the information below.

Dr. Lin is Associate Professor of Surgery at Harvard Medical School as well as an attending plastic surgeon with Harvard Medical Faculty Physicians and the Massachusetts Eye and Ear Infirmary. Please visit: https://www.realself.com/dr/samuel-lin-boston-ma for more information about Samuel Lin MD. 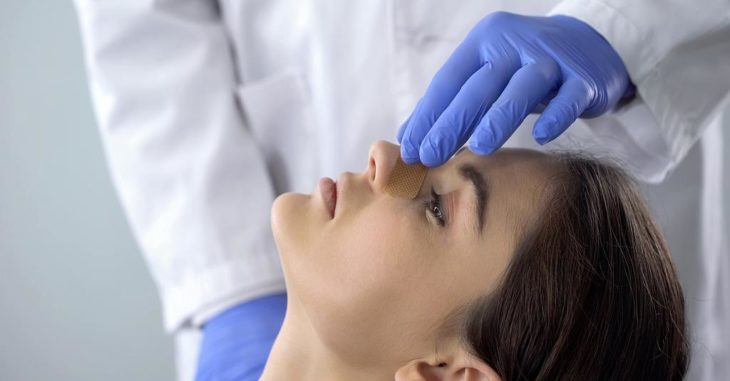 Functional rhinoplasty is a type of rhinoplasty that aims to restore or enhance nasal structure functionality, says Samuel Lin MD. People who require this type often have difficulty breathing, which may result in discomfort, snoring, sleep apnea or a host of other symptoms.

In such cases, the surgeon will recommend functional rhinoplasty. So, what does it entail? When an individual has difficulty breathing, stemming from trauma from an accident, medication-related obstructions, polyps arising from smoking or other conditions, the surgeon will first examine the nasal structures. During the examination, the surgeon will try and find what is causing the obstruction. 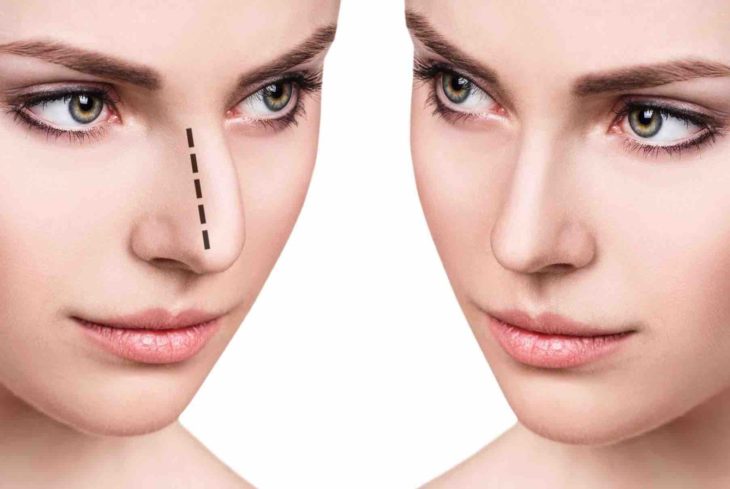 Aesthetic or cosmetic rhinoplasty is what most people refer to as a nose job. The main objective is to alter the way the nose looks, to make it more visually appealing, says Samuel Lin MD. People who elect to undergo aesthetic rhinoplasty often have a certain way they want their nose to look. The surgeon, therefore, undertakes the procedure to, as accurately as possible, alter the nose in a way that meets the individual’s expectations.

As you can imagine, says Samuel Lin MD, nose jobs are extremely popular because people generally want to enhance how they look. Nose jobs only fall behind liposuction in popularity. So, is a nose job for everyone? In a sense, anyone with a fully developed nose can get a nose job. However, as an elective procedure, it may not be covered by insurance and so may turn out to be costly. Nevertheless, many people who undergo a nose job tend to feel the money they spent was well worth it. 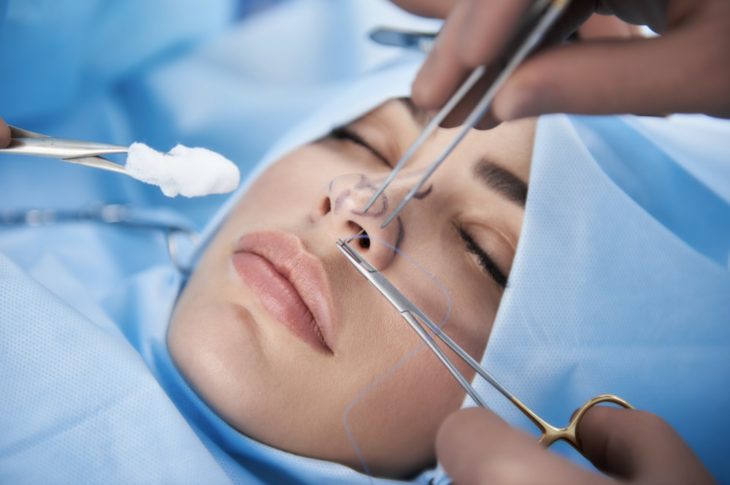 Now that the difference is clear, which one should you pick? It depends, says Samuel Lin MD. If you are having some difficulty breathing, you need functional rhinoplasty. Similarly, if all you want is your nose to be aesthetically enhanced, then aesthetic one is the right choice. However, sometimes, both procedures blend into each other, and both are performed at the same time.

For example, an individual with a broken nose may undergo functional rhinoplasty that results in both easier breathing and a better-looking nose. Similarly, someone undergoing aesthetic rhinoplasty may discover their snoring problem has either reduced or disappeared altogether. What is important to note; however, is that it is always best to share your concerns with your doctor and then have them advise you on which option is best. 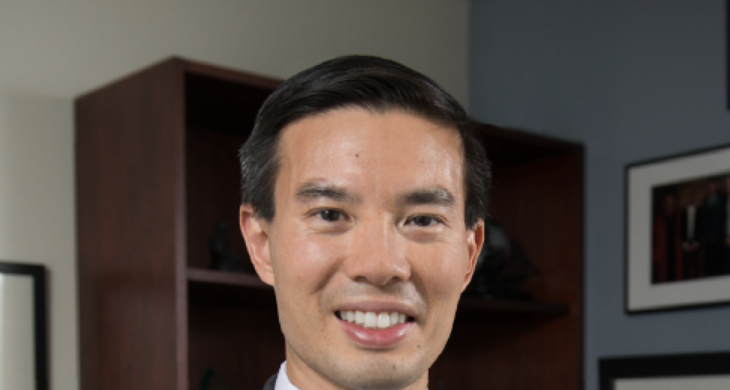 Nonetheless, whichever option you end up taking, says Samuel Lin MD, one thing is clear, your life could change for the better, all because of a nose job.

Five Unique Ways Fast Food Is Trying To Be Green

6 Important Questions To Ask Before Rhinoplasty

How to Fix a Droopy Nose with Rhinoplasty...