Five Unique Ways Fast Food Is Trying To Be Green

People nowadays put as much effort into questioning why their food comes packaged a certain way as they once did about where the food was sourced. It is honest to say that a lot of how we get fast food isn’t only not great for us, but it isn’t good for the environment. So much plastic packaging into that it sometimes doesn’t feel nice to buy something like a Happy Meal or pizza.

But, because so many of us love our fast food, when the pressure is on big companies to change their ways and ditch the plastic for greener alternatives, restaurants are quite receptive to the idea.

Here are some examples of how fast food companies are trying to be greener when they serve us. 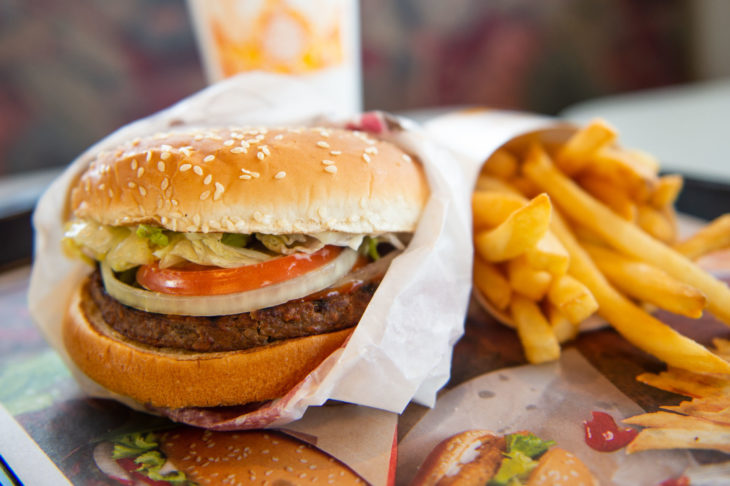 No matter what your opinion on their new Impossible Whopper is (even though the vegan patty is cooked on the same grill as meat), Burger King recently went one step beyond all its fast-food rivals in a major way.

After a petition by two young girls in England went viral, Burger King is no longer giving away plastic toys in their kid’s meals and asking customers if they have any old plastic toys to bring them into stores where they’ll be taken away to be melted and recycled into new products.

It’s a bold move, considering that the kids originally made the petition asking McDonald’s to stop giving out plastic toys, but it’s a smart change that should’ve happened sooner. 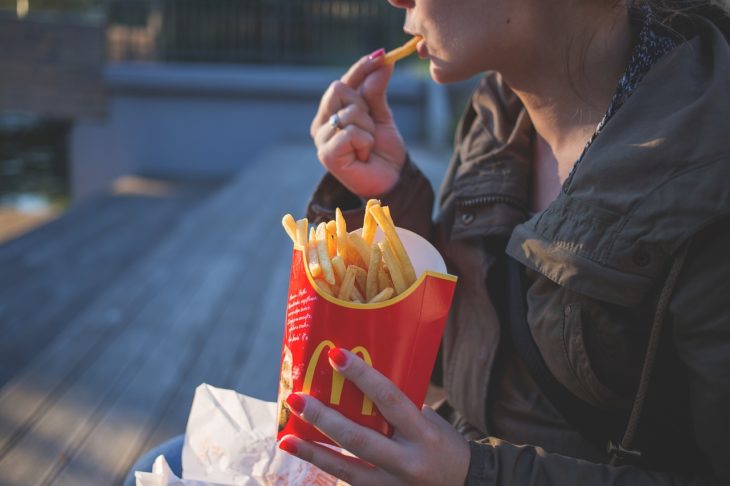 STRAWS! For a few months, it seems like everyone suddenly had a vendetta against anywhere that gave you a plastic straw with your food. It got so heated in the UK that McDonald’s was forced to swap plastic straws (1.8 million used daily) with paper alternatives.

Everyone was (ba da ba ba ba) loving it until news came out in summer 2019 that the paper straws had a very unique problem indeed: the BBC reported that unlike their plastic predecessors, the paper straws could not be recycled. Add to that the fact they go mushy at the end, and when you find out that nearly 50,000 people signed a petition to get the old straws back, you almost feel bad for the people working at McDonald’s for trying to act sustainably. 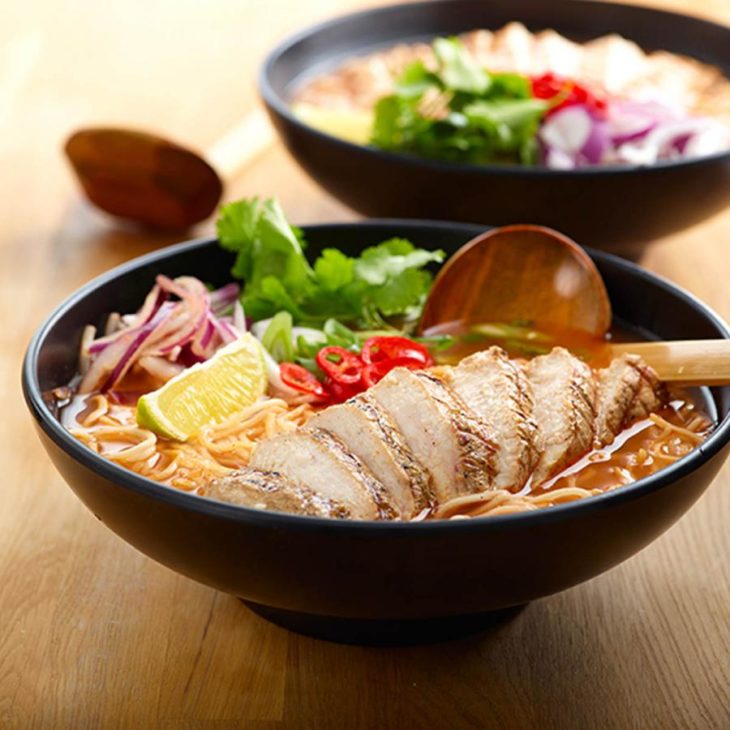 Fancy Chinese food? It’s a big thing in the UK and Wagamama is a beloved fast-food chain that offers premium takeout options. They’ve always been seen as something of a tastemaker (Katsu Curry, their most famous dish, is now something every single grocery store tries to emulate) and they always seem to be the ones pushing the envelope in sustainability and delivery.

The company who designs their packaging is called Pearlfisher. Based mainly in London and NYC, they took the iconic chunky pho-like bowls that were made of plastic and would have a cardboard sleeve and replaced them with a recyclable alternative that has a little cardboard disc on top. Instantly, that’s saving 2.7million cardboard sleeves from being made.

Their bowls are also highly regarded due to their design as being great for packing your lunches and meals in. 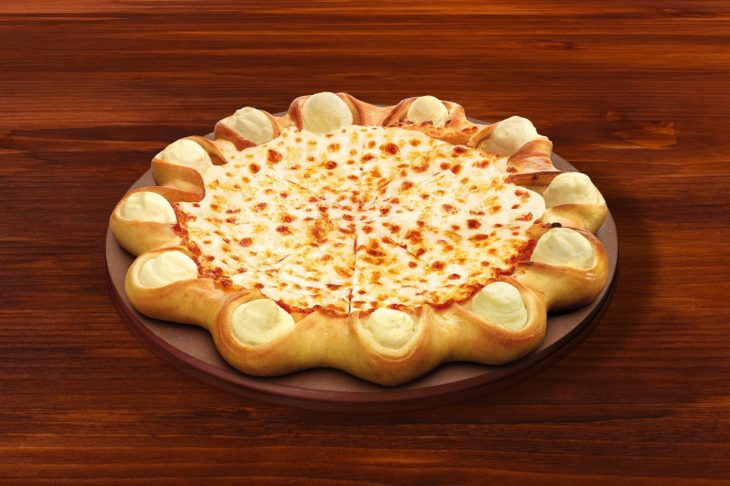 When delicious pizza already comes in a bio-degradable cardboard box, what else can a pizza company do to act more sustainable? Well, they can turn the tap off.

I’m sure you’ll have seen it in real life when buying ice cream at the likes of Ben & Jerry’s that it’s common to leave the tap running all the time to clean utensils. When you consider that Pizza Hut is the same company as KFC and Taco Bell, there are times when thousands of restaurants across America are wasting water every day.

In 2017 Yum Brands, which is the parent company, declared that they saved 1.3 billion gallons of water in just one year by turning taps off more and being more conscious of water usage across their stores. It may not stop them creating something like the Cheez-It Pizza at Pizza Hut, but at least they’re trying. 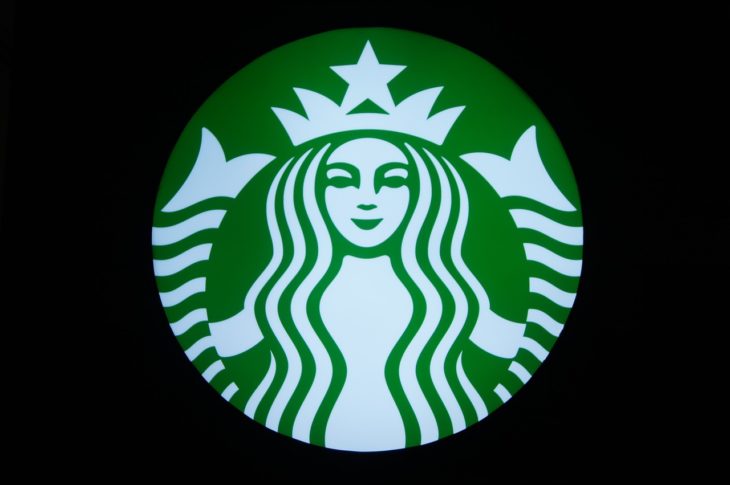 Never the one to be outdone (and yes I consider it fast food) Starbucks is pushing the envelope when it comes to being green. The brand has a very ambitious plan to open up 10,000 eco-friendly stores globally by 2025 and match other big names at the game to be the greenest brand out there.

They plan to match Pizza Hut and eliminate 1.3 billion gallons of water annually. They’re partnering with McDonald’s to create a full decomposable coffee cup (McDonald’s globally sells more coffee), and they’re making unique attractions by building stores like the one in Tukwila, WA made from shipping containers.

If only they had filter coffee that wasn’t set to one thousand degrees on the first sip.

All this food chat worked up an appetite? Read our post on fast food around the world.