Sending Out An S-O-S! My Migraines Are Out Of Control!

This is what I looked like yesterday in the office, my head ensconced in a scarf, attempting to cradle it slightly from the outside world and at least partially keep the bright light, noise and throbbing pain that is my migraine at bay. Oh, yes, my migraine. The twice or thrice monthly (at least) headache I suffer from that makes me want to d-i-e. It is large, and it is in charge. 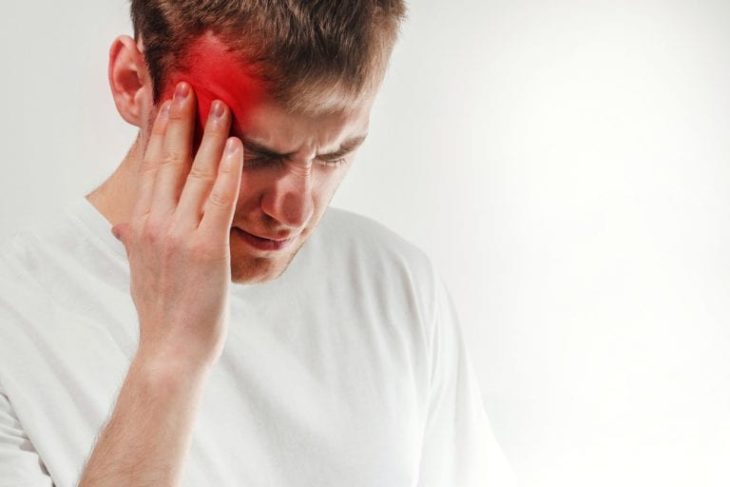 I started experiencing migraines when I was 28. I have no idea what initially brought them on — and neither really do doctors who, for the most part, consider migraines a delightful mystery but have no clue what causes them and how to make them permanently go away. My first few caused such intense pain that I threw up. I went to a neurologist and had an MRI to make sure it wasn’t a tumor, because I’m a hypochondriac and assumed it was a tumor, and was diagnosed with migraines.

I actually take preventative medicine called Topamax (which also treats epilepsy and alcoholism), that is supposed to greatly reduce the number of headaches I get. It has, but sometimes they still slip through, and when they do, I’m stuck with a raging case of the head pains for at least a day. My headaches are always, always in the same place — directly behind my left eye. They feel like someone has taken the prong-end of a fork and has repeatedly twisted it into my eye socket, you know, for funsies. There are certain things, like (delicious, delicious) whiskey that will definitely bring them on, but often they arrive without warning. This particular one started Wednesday evening while I was at the taping of “What Not to Wear.” Twenty-four hours later, when this photo was taken, and I still had it. 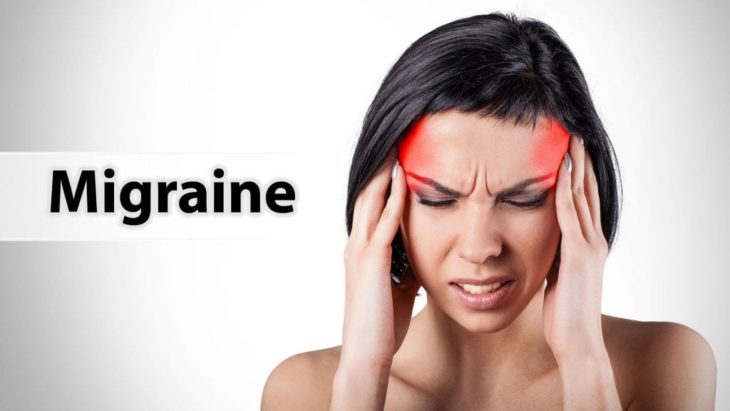 I have tried treating it with various things — extra strength doses of ibuprofen (800 miligrams at a time!) and my personal fave, Head On (curiously, the Head On commercial can actually trigger a migraine), but NOTHING HAS BEEN WORKING.

I’ve wanted to write about my migraines for a long time — but here’s the thing — even thinking about my migraines, even saying the word, can bring one on. That’s how sensitive and mysterious and weird they are. I know, it sounds crazy. If you haven’t experienced them, you can’t imagine how painful and soul-crushing they really are. If you have, you are probably telling me to shut up so one of your own isn’t inspired to make an appearance.

So, I’m putting it out there — what the hell do you recommend? Have you any crazy home remedies to make your own headaches go away? I AM A HEAD CASE. Please and thank you.