Sexy Solutions For Setbacks In The Sack

Groundbreaking researchers, at Utrecht University in the Netherlands, have found that premature ejaculation is all thanks to DNA. Previously thought of as a psychological problem or the result of effective lingerie, these doctors discovered it simply has to do with the gene that controls serotonin. The good is that it’s nobody’s fault that the sexy party is over before it really began. The bad news is that a third of men have this gene. So, what is a girl to do?

Here are our Sexy Solutions For Setbacks In The Sack… 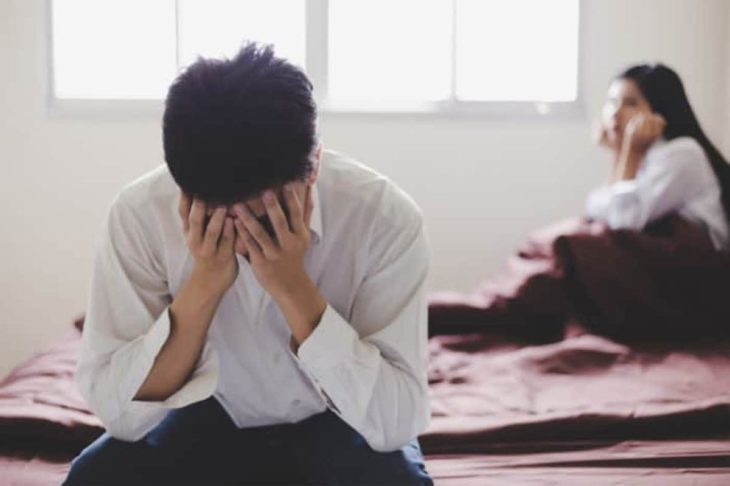 Premature Ejaculation: It’s all the more reason to get him to incorporate sex toys and extend the length of foreplay. Plus, you know he’s always good for a quickie.

You Smell Like Ass (In A Bad Way): Light some scented candles around the bed. Or, just do it in the shower or the bathtub.

Small Willy: Don’t let it get you down, make him go down on you!

Surfing the Crimson Wave: Hey, you’ll save money on lube! If it’s day one or two, just take the party to the shower. Or, give your favorite pirate the booty.

Too Drunk To Do It: Whiskey dick strikes again! But you can beat it by indulging in some self love for his viewing pleasure.

Missing the Point: You’re almost there, but he’s already done. Take his hand and show him how you’d do things around there.

Fetish Freak Out: Your partner wants a present you don’t want to give. Take them to a sex party so they can get it from someone else. He’s still coming home with you, ain’t he?

Tips on Changing your Address

Moving in Germany – What you need to know

Myth or Fact? Can Cannabis Help You Get...