At a TEDx at the New York Time, Shen Tong went up the stage and stood the podium, took a moment looking at the audience, then said: “the food movement needs money.” Another silence moment passed, and he was pretending to walk off stage by saying “ladies and gentlemen, you just heard the shortest TED talk. We all laughed and applauded.

Shen Tong continued, of course, narrating an incident when he and his son visited the museum as a part of the boy scout. The event was organized by almost hundreds of boys along with their parents. Shen and his son weren’t carrying any food as dinner was planned at the museum by the scouts. There was dinner, and the next day, there was breakfast. However, the food choices at the museum were unusual. As an exile from China and a father who has paid attention to food all his life, Shen decided to smuggle in food. Although it was pretty awkward to do so, Shen and his kid managed to find a corner and had their food.

“As a father of three young children in New York City, I was excited when they got into the public school system. One of the things that I hoped for was my children sharing lunchtime with their classmates because that’s one of the most important, probably the most crucial moment in between friends or family at the dinner table, when everyone’s sharing a meal together.” Shen Tong says that they still pack lunch for their kids just like they used to do when his children were in a private school as it is essential to eat healthily and the school systems don’t have nutritious lunch without high processing and chemicals. 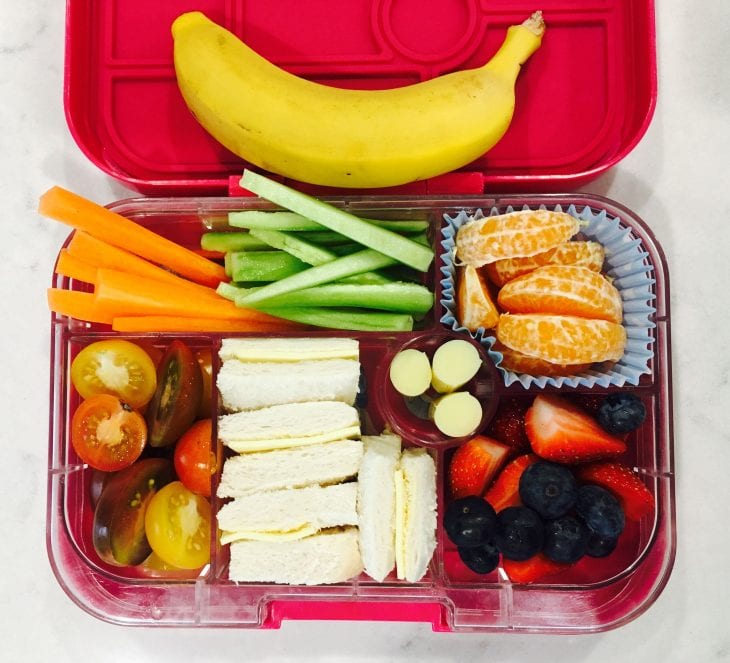 This not only made Shen Tong realize that the school lunch was messed up, but the entire system is. The whole system is really in a state of crisis. Shen Tong realized that the solution for this is very simple. Shen tong said, “Food is a problem of poverty, and it is a problem of a failed market mechanism.”  The audience smiled again as he used the phrase “Food is the new black,” a very New York saying, and then went on praising Brooklyn being the center of the known food universe.

According to Shen Tong, “one of the problems is also that as soon as any country moves out of poverty, very quickly move towards this very peculiar version of the western diet, fast food, and packaged food – which is highly processed salt, sugar, and animal fat and protein-centric diet.” With this in mind, Shen Tong set out on this journey and looked deeper and deeper into this food crisis. Shen Tong believes it is an opportunity for his fund because if food ties so many things together. The social activist and a concerned father in him wants to do good, and this is a perfect disruptive moment that can create tremendous value in the $9trillion market while saving the environment with systemic social impact. Shen Tong then delivered possibly his most impactful insight: “Food is the new internet.”

Independent family farmers and all smallholders are actually more efficient in producing nutritional dense food that is regenerative than factory farming and industrial-scale food production that generates high calories with little nutrition and full of chemicals. Now, as an entrepreneur and an investor, Shen Tong started to believe that not only can he do good but can go on to do well.  Shen Tong claims that many pioneers have created a cultural shift that formed the foundation of a movement for behavior shift that is the food movement, and capital needs to feed the food movement. 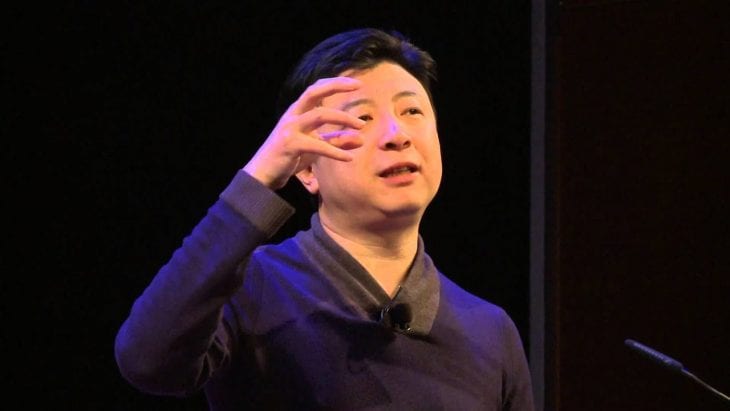 Shen Tong says “We nurture our bodies and our communities while preserving nature and in the end, the environment. There is a growing question surfacing in terms of conscious shoppers and eaters, and they have started to ask the question, where is my food coming from? What’s in my food?“  “It’s a direct democracy,” Shen Tong said referring to consumer choices, “vote with your fork and chopsticks.”

Shen Tong, being a Chinese immigrant in New York City,  has to address the obvious irony here about “eating weird stuff” but its delicious and nutritious, and regenerative.  But “It’s quite surprising to have more than 90% of our food choices being made in a way that is highly processed as an industrial scale. Moreover, we don’t even know what’s in there.”

All the radical movement Shen participated weather back in China or in Occupy Wall Street, he had to deal with either a police state where representative democracy that you have to still go through our political system. That’s where Shen Tong sees this vast opportunity, this opportunity not only for profit but also for people, the social impact and for the planet, the environmental you, the opportunity is to restore and regenerate.

Shen Tong believes that nature and culture (such as culinary traditions) are efficient, so he advocates not just bringing tech and digital efficiency into a traditional industry or market, but leveraging biodiversity, healthy soil and water, and hundreds and thousands of years of various culinary achievements. 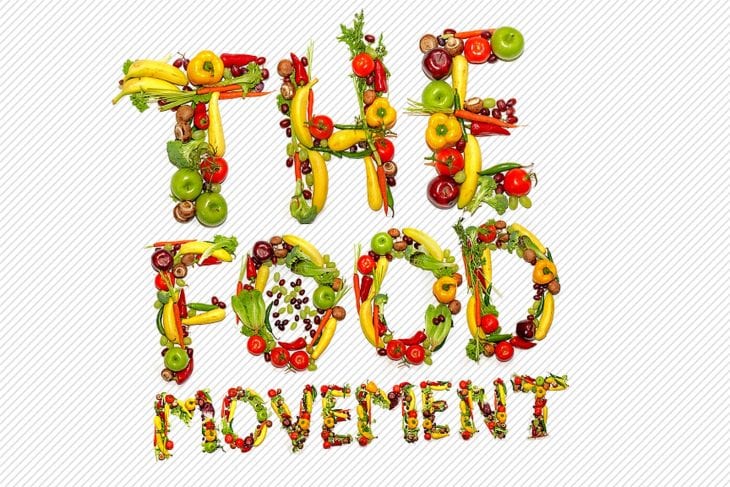 According to Shen Tong “our brain does not need to be tracked when it comes to food. Real food is naturally satisfying. So nature is our friend. That’s the real friend here, and so this is one movement that Shen joined and made a long-term commitment that he can have a smile on his face.”  Just like several other occasions, when Shen Tong delivered his punch lines “Food is the new black and you are the fashionable crowd” and “This is a happy movement,” the audience chuckled and applauded.

Shen Tong believes that policy changes, protests, and cultural shift can all help to drive a major pivot, but impact investment and environmentally and socially conscious scalable businesses is becoming the main driver.  “Together we can regain the respect of nature that gave birth to humankind.” Shen proclaimed, “moreover, together we’re going to move from doing good to doing very well.” Shen Tong is not talking about just profit because when nature is recognized and respected and the resilience is restored, and we leverage nature’s billions of years of R&D, people will be rewarded handsomely and make this a delicious movement.

Most interesting movies for 2019

Have Brad Pitt and Tom Cruise Been in Feud for 25 Years?

How to Stay Motivated to Eat Healthy –...

Easiest Ways to Lose a Steady Amount of...

How to lose weight the healthy way