Celebrities are leading intriguing lives. And even when we thing we know a lot about them, we cannot tell for certain what they decided to hide from their past. And most of them do have something in their past they are ashamed of or don’t want the public to know for some other reason.

Every now and then a celebrity sex tape appears and they seem to be quite a hit amongst the plebs. The question which often arises is: “Is it fake or real?” Jennifer Lopez might not be saved from this scandal after all. Her first husband Ojani Noa recorded the couple having sex and now his business partner threatens to unveil the film for the world to see. As we are waiting for this, we present you 12 most shocking celebrity sex tapes.

The former X Factor judge and NDubz singer decided to have a little fun and record it. The video spread like wildfire and she said that she was “devastated” and “heartbroken” by the whole thing. She accused Justin of selling the tape without letting her know. 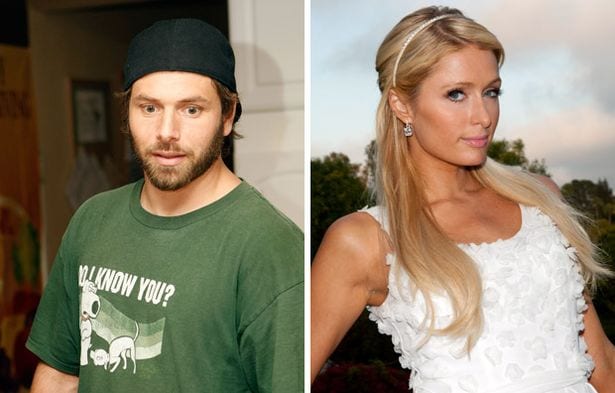 If you want to become rich and famous, years of hard work are required. Or you can just make a sex tape like Paris Hilton. The world went crazy for this video, launching Paris Hilton into the stars. 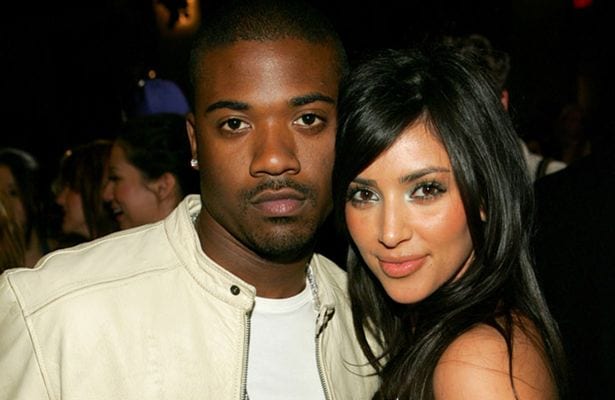 Kim Kardashian is one of the most-talked-about persons in the showbiz world and she wouldn’t be as famous as she is today, had it not been for her sex tape with her then-boyfriend Ray J. This video directly earned her around $3 million. 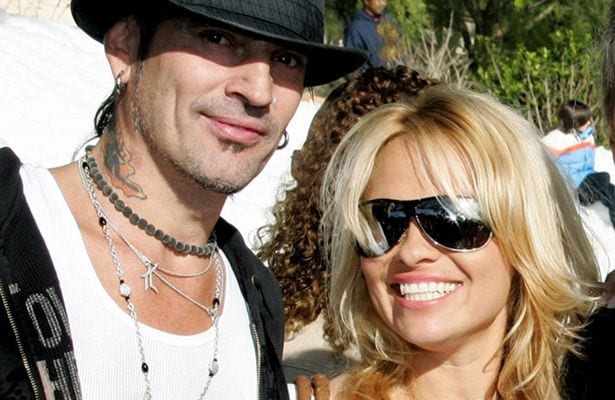 This homemade video featuring Baywatch star Pamela Anderson and her then-husband Tommy Lee was recorded during their honeymoon in 1995. The tape was stolen and it ended up online for the eyes of the public. 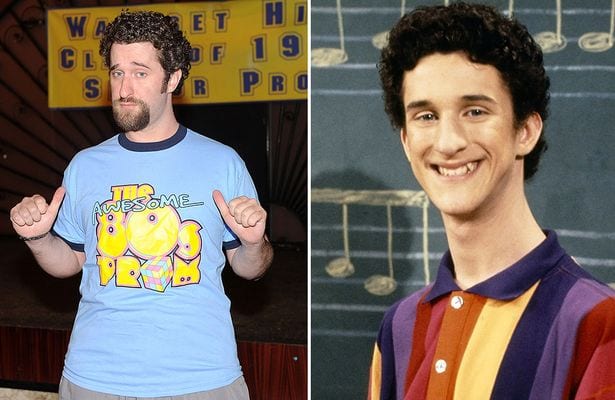 Do you remember Screech from the 1990s kids’ show Saved By The Bell? Played by Dustin Diamond, this man tried to salvage his career by sleeping with two unknown girls and recording it. 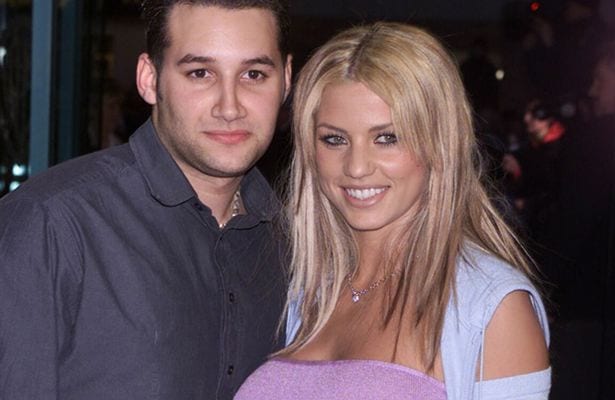 Dane Bowers apparently enjoyed having sex with Katie Price. They loved it so much that they recorded it back in 1999 and posted it online. In case you haven’t, make sure to check this out. A friend told me it was good…Yep. 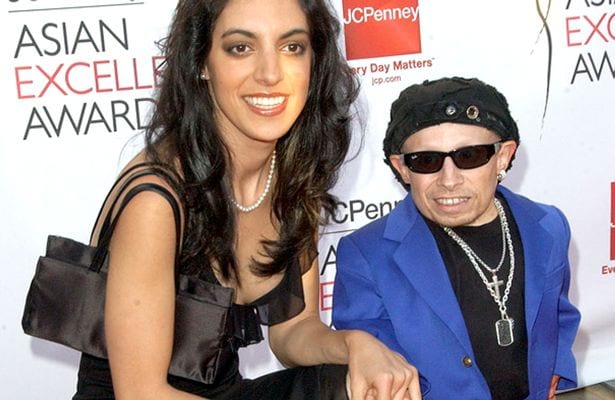 Mini Me sued his ex-girlfriend Ranae Shrider for releasing their 50-minute video online, exactly 10 years ago. Meanwhile, she said: “He wasn’t short of sexy skills and tried his hardest to make up in technique what he lacked in size”. Did we really wanted to know all this? 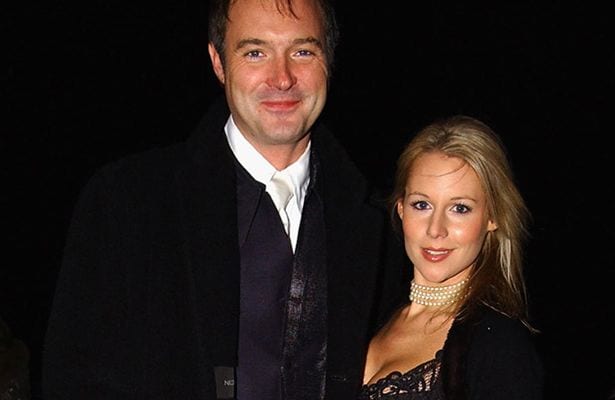 These two are kinky! Abi filmed herself with John Leslie and another woman whose name is unknown, enjoying themselves. The video was released in 2005 and it lasts for 16 minutes. 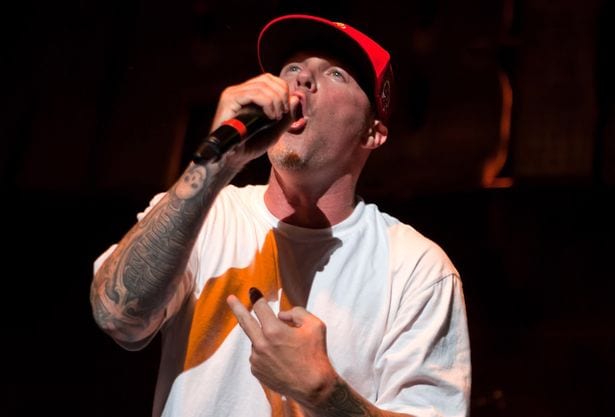 The frontman of Limp Bizkit likes it rough. Besides starring on stage, he starred in a sex tape with an unknown woman. This tape has been on the web since 2005. For some reason, he is wearing a ridiculous red hat. 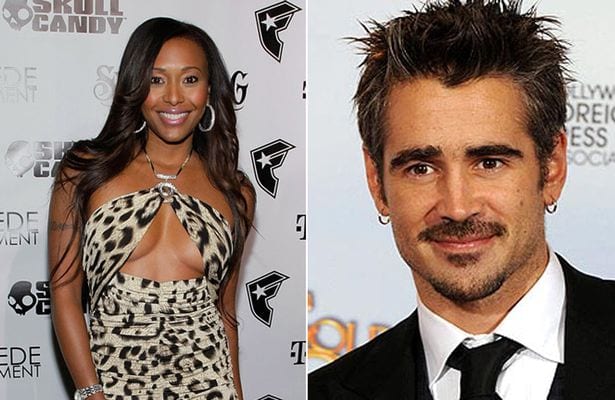 Colin Farrell might be your favorite actor, but did you know that he and Playboy model Nicole Narain made a sex tape. Unexpectedly, he accused her of releasing it to make money. The thing was settled out of the court and Farrell has learned his lesson. “Absolutely, next time, I’ll take the tape with me,” is what he said. 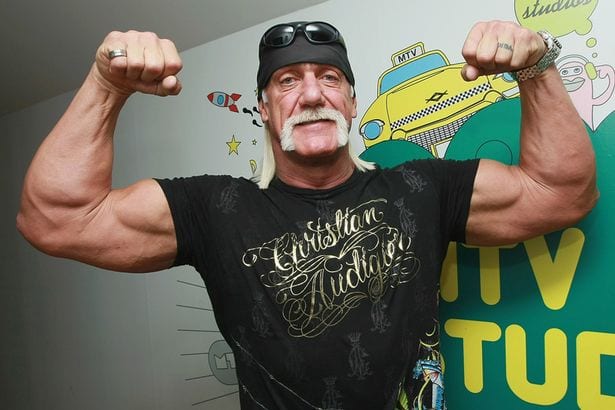 Hulk Hogan is famous for his stints in the ring, but he has also slept with his best friend’s former wife Heather Clem and filmed it. One of his mate, Bubba The Love Sponge appeared to be the one who leaked the tape. 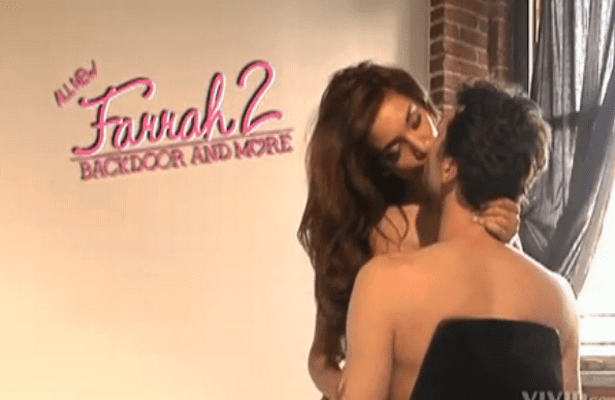 The reality queen Farrah Abraham recorded another sext tape with James Deen. She said that she was devastated that footage filmed years ago has been repackaged into a new film Farrah 2: Backdoor and More.

Dolphins Are The Unchecked Soft Boys Of The Ocean

Scarlett Johansson Doesn’t Feel Bad About Her Nude Pics – Which She Sent To Ryan Reynolds, BTW