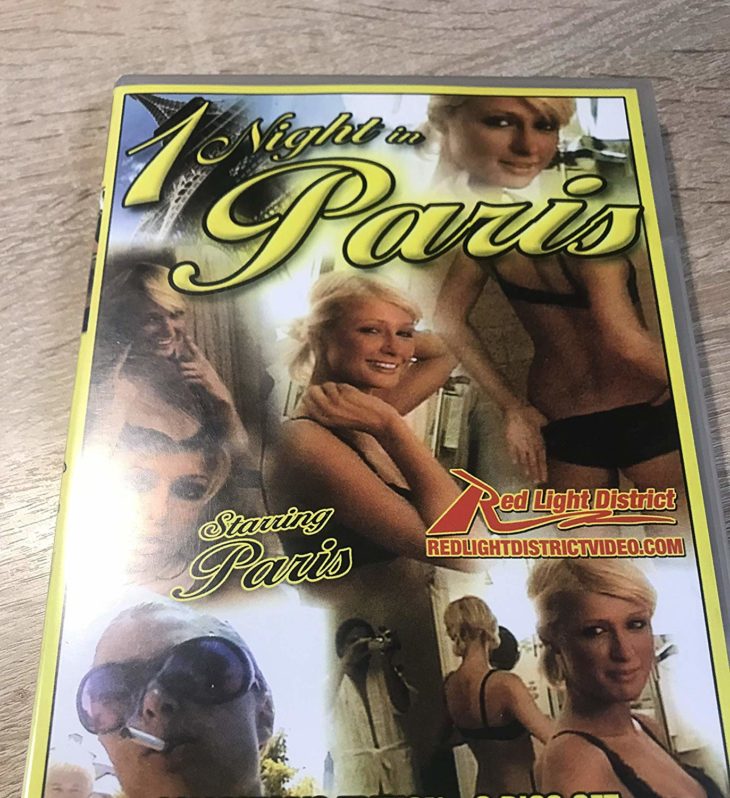 “1 Night in Paris” – In 2004, a young blonde socialite named Paris Hilton crawled her way to infamy when an explicit tape starring herself and one Rick Salomon forever changed the cinematic landscape. Stars once thought untouchable were exposed like never before, and now the public could watch an heir of the Hilton dynasty get porked in night-vision. The tape spawned a revolution and was soon followed by similar home-video transgressions starring Kim Kardashian, Shauna Sand, Fred Durst, Tonya Harding, Chyna, Colin Farrell, and, gulp, Verne Troyer, among others. 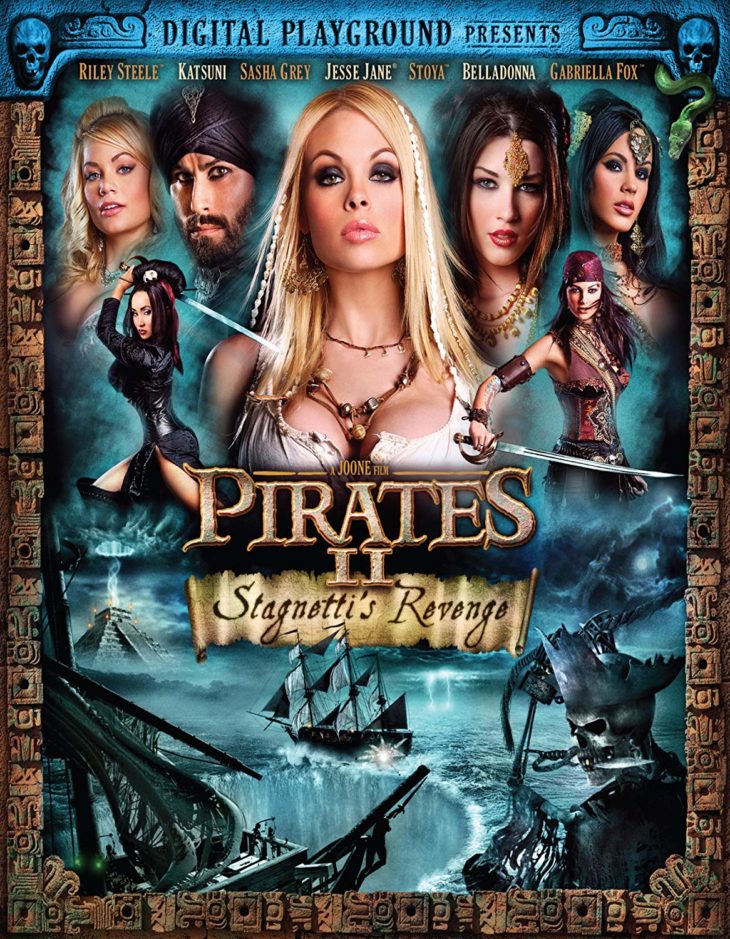 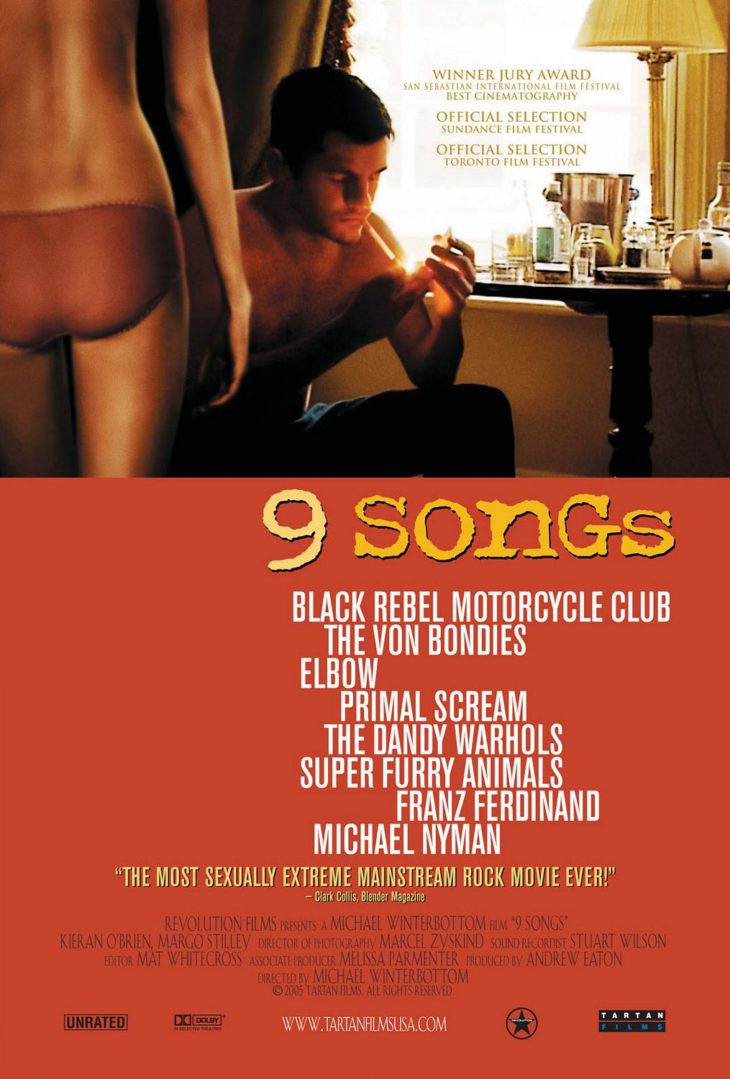 “The McSteamy Tape” – Ah, the McSteamy sex tape. So many players. So few revelations. This year, one of the most buzzed-about, so-called adult movies starred the unlikely couplings of Eric Dane of “Grey’s Anatomy,” Rebecca Gayheart of Noxzema fame, and Kari Ann Peniche of beauty pageants and “Sex Rehab.” Most markedly, the tape showed no actual sex, just three seemingly very, um, “out of it” naked people wallowing around in a bathtub and talking about a bunch of stuff that made no sense. 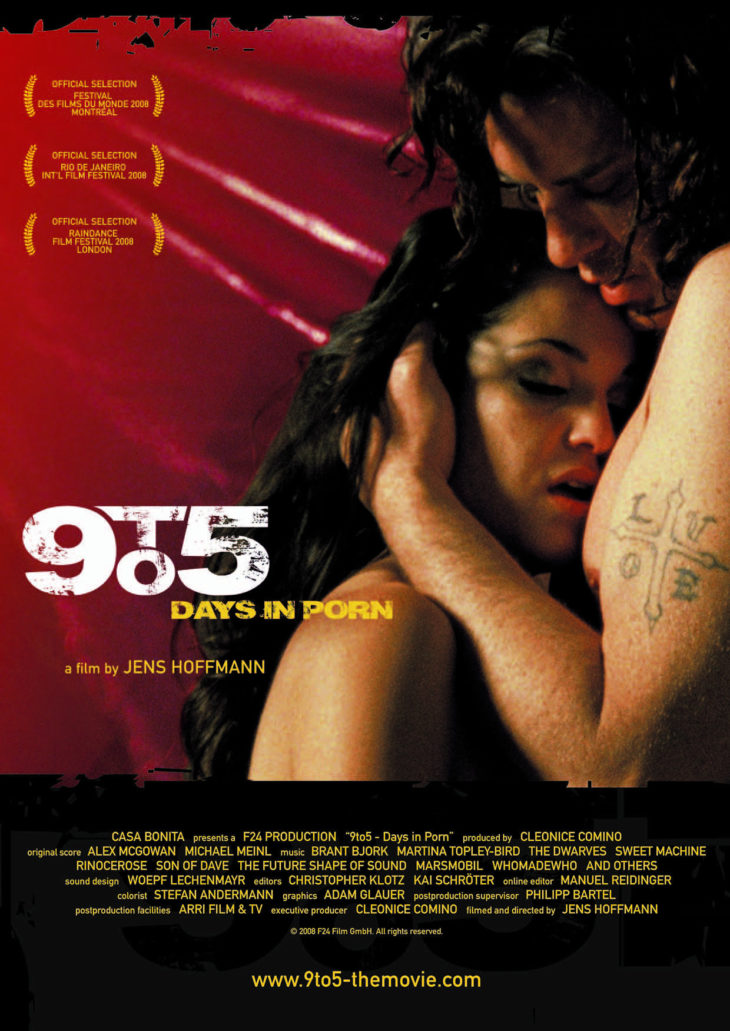 Handmade Sex Toys You Can Get On Etsy (NSFW)

First Time For Everything: A May-December Romance

A Great Overview On Adult Industry