Should You Invest In Gold Or Bitcoin?

Gold has been a staple for investors for a long time now, but Bitcoin has been rising fast up the ranks as a great alternative. And the good news is, you can invest in either from the comfort of your own home online.

In the modern world investing in currencies, cryptocurrencies and precious metals have never been easier. It’s all a matter of deciding whether gold or Bitcoin is the best investment option for you.

Why Invest In Gold? 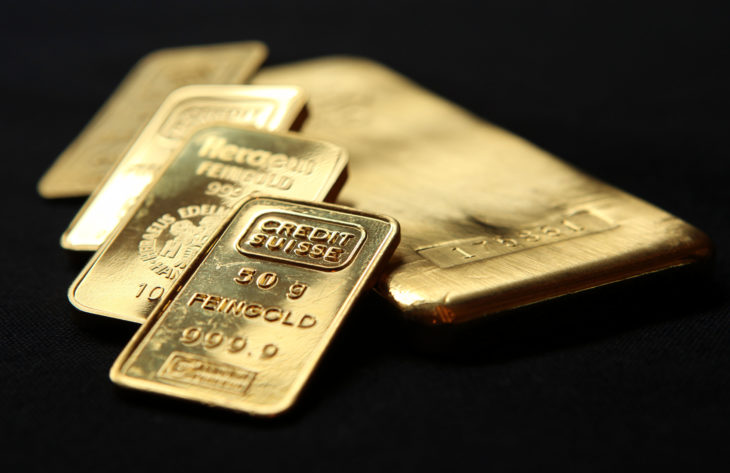 Gold is a tangible asset. It’s a precious metal that is always going to be valuable, despite fluctuations in its market value. The value of gold is never going to drop to zero, or anywhere near it. Gold is a sound investment that, even if its value does drop after purchasing, chances are it’ll go back up again and possibly even skyrocket in price.

Everyone knows gold and everyone loves gold, either as an investment or simply for its sheer beauty.

Investing in gold is one of the lowest risk investments someone could make, and if new gold is becoming harder to find, then the price of this precious metal can only go in one direction, and that’s up.

Gold is valuable, gold is scarce, and gold is used in many applications other than the making of fine jewelry. Many electronic components in modern-day technology rely on the unique properties of gold to run.

You can’t manufacture gold like you can diamonds, which in a sense makes it even rarer than the world’s most popular gemstone. It’s not like printing money or issuing shares. You can only dig it up from the ground, process it and send it to market.

There’s no way gold will ever be a poor investment.

Why Choose Bitcoin As An Investment? 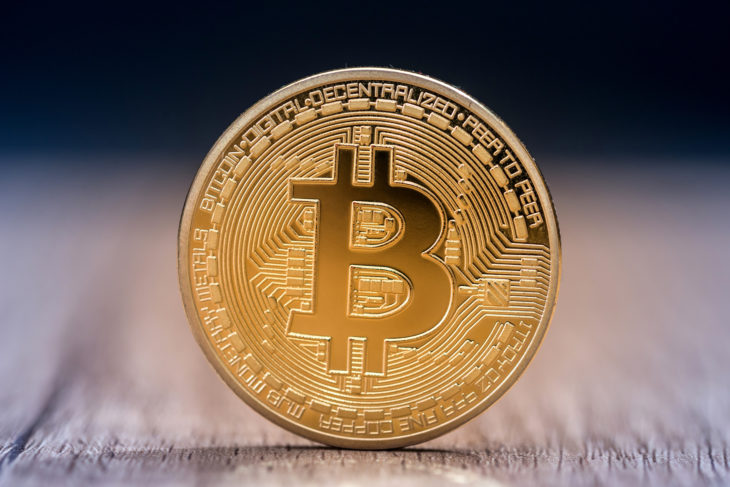 So what about Bitcoin as an investment then? It’s not a tangible asset like gold, so is it worth the risk adding this cryptocurrency to your investment portfolio?

Firstly, whether you’re buying Bitcoins in Australia or anywhere in the world, the process is very easy these days, as there are many reputable platforms and Bitcoin exchanges across the globe such as Cointree. Because it’s so popular, the doors have been flung wide open to make it accessible for anyone and everyone to invest in it.

Many Bitcoin enthusiasts have adopted the phrase “digital gold” when referring to Bitcoin. A few years ago Bitcoin soared past the value of one Troy ounce of gold and kept ongoing. It did peak and then drop again, but a single Bitcoin today is worth way more than an ounce of gold.

What makes Bitcoin so valuable is that there is a limited supply of it in the world. Sounds strange when it’s a digital currency floating around in cyberspace. The idea behind Bitcoin and increasing its value was to limit the number of Bitcoins available. There are apparently only 21 million Bitcoins globally, which is an infinitesimal amount compared to regular currencies.

Bitcoin, like gold, has to be mined, except its “dug up” by using computers and processed with blockchains rather than heavy machinery.

Gold is a limited resource and so is Bitcoin. The two share a number of similarities while being altogether different at the same time.

You Could Always Invest In Both 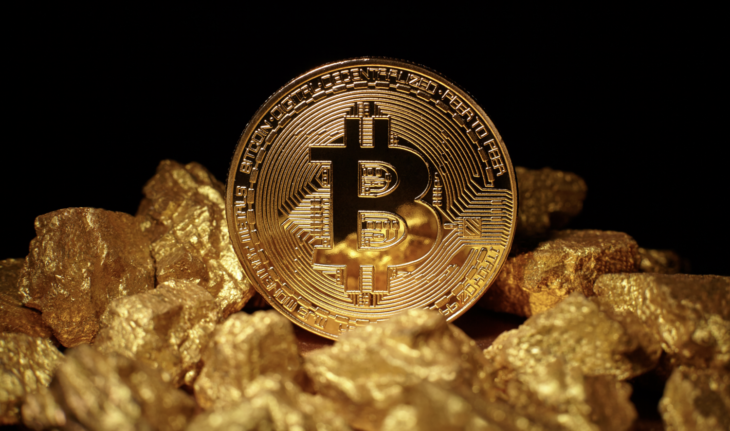 Both gold and Bitcoin are rare, no doubt. While gold has always proven to be the safe haven for investors no matter what the world’s markets are doing, Bitcoin is also proving to be just as reliable.

In a way, Bitcoin is more rare than gold, because we already know there aren’t any more Bitcoins to find. It’s a different story with gold, as there’s definitely more gold out there waiting to be discovered.

As a savvy investor you won’t want to be putting all your eggs in the one basket anyway, as this can prove fatal should something go awry. It’s always far wiser to spread your investments around, just like it’s wise to create multiple sources of income for financial security.

The bottom line is, both gold and Bitcoin are worthwhile investments, so there’s no reason why you couldn’t consider investing in both at the same time.

Frisky Q&A: The Ladies Behind The Unbound Box

Everything you need to know about buying special-effects contact lenses