5 Signs That You Are a Movie Junkie

Did you know that movies are more than 100 years old? Also known as motion pictures, the first publicly recognized movie was actually a very short scene produced by the Edison Manufacturing Company in 1893. Edison’s ability to capture moving images on film and project them on a screen birthed what has become a billion-dollar industry.

There are those among us who already know the history of motion pictures because they are, for all intents and purposes, movie junkies. They live, eat, and breathe motion pictures. If this sounds like you, check out these top five signs that suggest you are a movie junkie, inspired by some of the great T-shirts at Nerd Kung Fu:

1. You Know Who the Wet Bandits Are 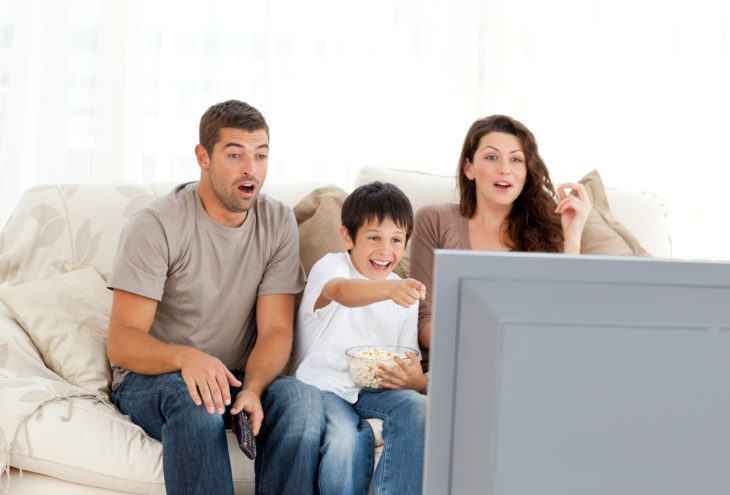 Nerd Kung Fu has a great shirt featuring the Wet Bandits on a post office ‘wanted’ poster. Of course, the Wet Bandits are key characters in the Home Alone film franchise. You would know that if you pay close attention to storylines. You might not know it if you watched the Home Alone movies with a more casual eye.

We learn that these two criminals will forever be known as the Wet Bandits from a single line near the end of the first film. Miss that line and you might never know of their moniker.

Of course, you might catch on during the opening scenes of the second film in the franchise. That is when we learn that the Wet Bandits have escaped from prison and are wandering the streets of New York. It just so happens that the film’s elementary school hero accidentally makes it to the Big Apple too. How convenient.

2. You Know the Significance of Amity Island Surfing 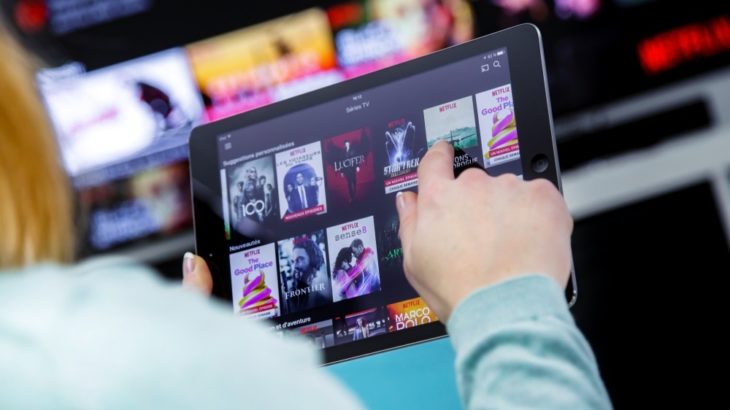 Sign number two is that you know the significance of surfing off Amity Island. Once again, Nerd Kung Fu has a T-shirt emblazoned with the Amity Island name along with a picture of a surfboard with a chunk taken out of it. Below the main graphic is some lettering referencing surfboard repairs.

If you understand that all of this is a reference to Jaws, you are indeed a movie junkie. Your average man on the street hasn’t even seen Jaws, let alone understanding the references to Amity Island. Good for you for knowing all about it.

Now, are you smart enough to never go in the water anywhere along the East Coast? Leaving the ocean to its natural inhabitants is the best way to avoid becoming lunch for a great white shark.

3. DeLoreans Remind You of Only One Thing 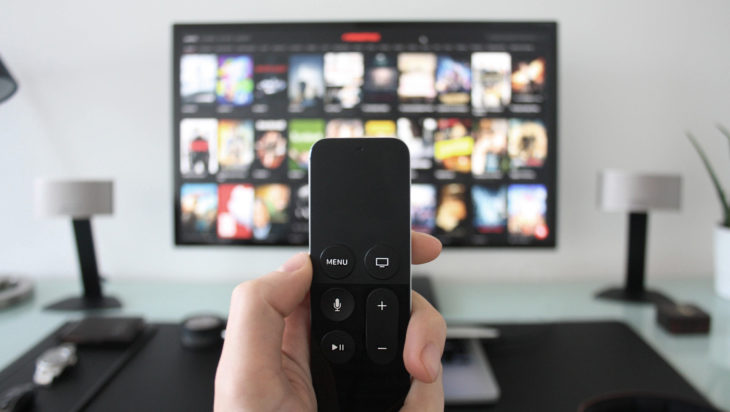 You are probably a movie junkie if the only thing a DeLorean sports car remind you of is the Back to the Future franchise. As you know, a DeLorean played the part of the time machine in the three-film series starring Michael J. Fox and Christopher Lloyd.

Interestingly enough, numerous documentaries made about the DeLorean and its founder attribute the limited success the car enjoyed to the Back to the Future films. As the thinking goes, DeLorean probably wouldn’t have sold very many cars had it not been for the movies. Whether or not that’s true is a matter of opinion.

As a side note, car shows all over the country tend to feature a DeLorean category. This probably only matters to you if you are a big DeLorean fan. Anyone else would understand that if you’ve seen one DeLorean, you’ve seen them all. The thing about car shows is that the DeLorean owners who frequent them are known to outfit their cars with flux capacitors and time circuits. If you know what those are, you are a movie junkie indeed.

4. You Recognize Anything Rocky Horror 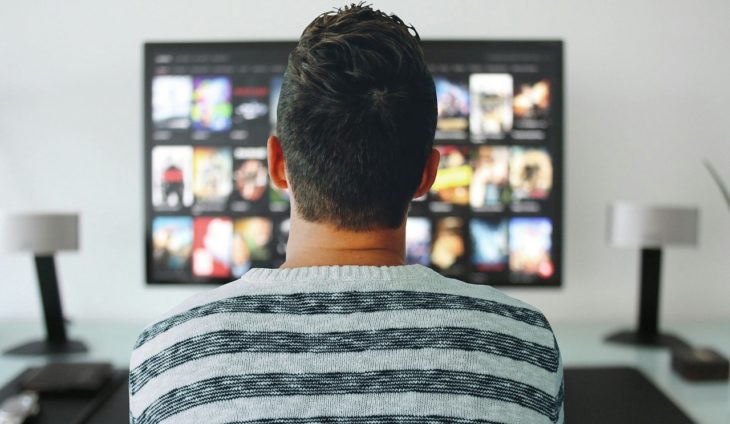 Source: At The Cinema

It was 1975 when 20th Century Fox released the rather strange and eccentric Tim Curry film The Rocky Horror Picture Show. As a movie junkie, you know that the quality of this film is so bad that it was never truly considered a major motion picture. In fact, it barely makes it as a B-movie. Nonetheless, the film has created quite the cult following.

To this day, Rocky Horror fans gather at local theaters in the middle of the night to simultaneously watch the film and act it out live. It is a strange scenario to behold. But it is no stranger than the film itself.

You could make the case that The Rocky Horror Picture Show doesn’t deserve a place in the history of fine films. But the movie doesn’t really deserve much of the harsh treatment it gets by critics. After all, it launched the careers of both Tim Curry and Susan Sarandon. At least that much is good.

5. You’ve Watched 2001: A Space Odyssey from Start to Finish 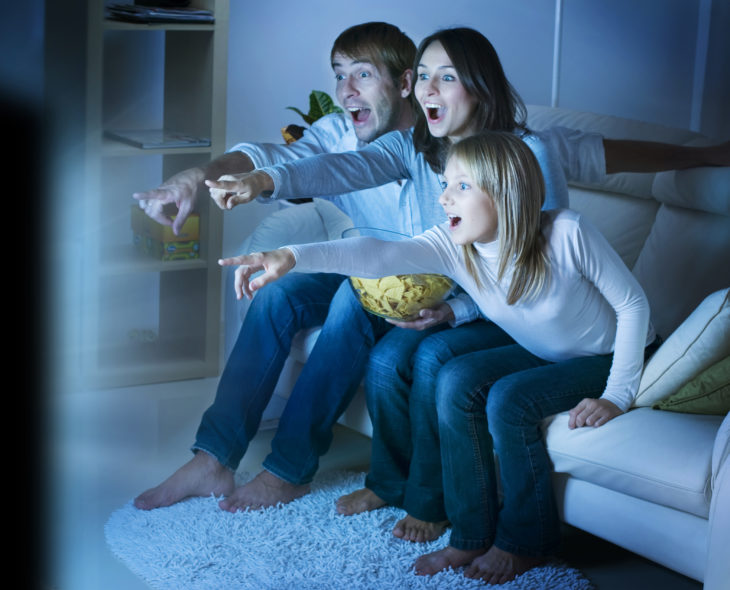 Source: Head in the Game

Nobody but a movie junkie would sit through the entirety of 2001: A Space Odyssey. This 1968 Stanley Kubrick film cost upwards of $12 million to produce and brought in $146 million at the box office. That amount of money is staggering considering how utterly boring this film is.

Considered an epic film, 2001: A Space Odyssey has none of the action of Star Wars or the character development of Star Trek. In fact, it seems to have no real point whatsoever. The film is a cinematic essay on the ever-tantalizing subjects of existentialism, human evolution, and alien life.

So why is the film so boring? Because Kubrick wanted to accurately portray space travel in all of its non-glorious glory. There are large portions of the film during which you hear no sound whatsoever. There is no dialogue, no music, no nothing. The film is so eerily quiet that it is hard to stay awake as you’re watching it.

All the films mentioned in this post can be found in Nerd Kung Fu’s inventory. You are a true movie junkie if you are familiar with all of them. Congratulations for earning the title. Now, go get yourself some popcorn and settle in for a night of binge watching. You’ve earned it.

7 Signs You Have an Addiction