Whoever said that always severe judge from the popular TV show is cold-heartened is wrong, and here is why!

Simon might be cruel to people in the show, but he is an absolute sweetheart when it comes to animals and dogs especially. One of his recent proofs he loves animals, was on Saturday night in Barbados, when he donated $250,000 to dogs charity.

While in Barbados, Simon was showing his new fit figure after dropping 20 pounds by starting a healthy lifestyle and regular exercise. Also, he said how the main inspiration was his girlfriend, Lauren Silverman.

Simon is a proud father of three dogs, called Squiddly, Diddly, and Freddy. He loves them so much that he wants that his dogs live forever, literally. Allegedly, he plans to spend $240,000 on cloning them. Believe it or not, there is a company that does that, and it’s located in South Korea. After his announcement went viral, Simon added: ”I am going to clone my dogs, all of them. That is for sure. We took the project seriously, and look at all the aspects of it, and I can prove to you I will clone them.” 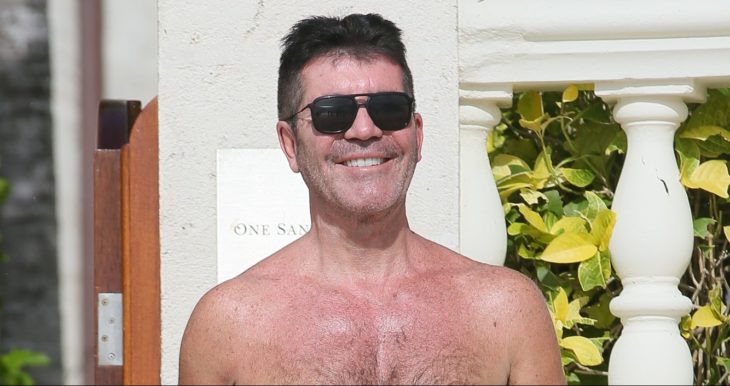 Moreover, when being asked why he would do such thing, he confesses: ”I am doing it because I cannot bear the thought of them not being around. I might do it soon, and we will have six dogs instead of three. It won’t hurt them, its just a DNA thing.”

The process of dog cloning is relatively new in medicine, and it will cost Simon $78,000 per dog. The scientists will operate on dogs, and do a biopsy on the dog’s stomach.

Simon organized auction that will benefit the dog charity, and among prizes were a bottle of ITV Soccer VIP tickets for $3,500, script in concert $1,500, and house for a week in Barbados $3,000 and many more.

Sharon Stone’s Dating Profile Got Blocked at Bumble, and It is Hilarious!

How Wild Animals Can Impact Your Health –...

8 Accessories To Consider When You Get A...