Soapbox: I’m Sorry, But I Just Need To Rant About This Stupid xoJane “Plan B” Piece

Sigh … Hold on for a minute, need one more … Sigh. So, I was just over at xoJane.com and stumbled upon an article titled, “Get It Together, Girls! Every Goddamn Pharmacy In New York Is Out Of Plan B! Everyone!” and now I am feeling depressed. Depressed because blogger Cat Marnell wrote about her own woefully irresponsible sex life, in which she does not use condoms, won’t go on the Pill because it’ll make her “fat,” and once used Plan B three times in one month, under the banner of it being a larger trend among women.

Well, that’s how Marnell originally wanted the story to go — a plea to women in New York to practice safe sex because there’s apparently a Plan B shortage. [Note: “Plan B” is now known as Plan B One-Step. Find out more here.] But the piece quickly devolved into a rambling, stream of consciousness, self-loathing diary entry about how Marnell just, like, can’t find any birth controls methods that work for her and ZOMG, what to do?! For example: 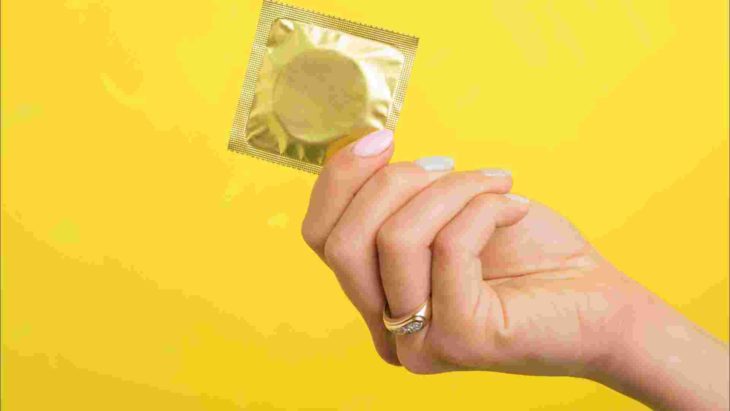 Condoms: “I don’t sleep with that many people and so I just don’t do condoms!”

The Pill and the Depo-Provera shot: In addition to the “fat” issue, remembering to take them is, like, hard: “I forget things like this unless they are FUN pills, or what I BELIEVE, delusionally [sic], to be a ‘fun’ pill at the time; anyway, the point is, unless a pill gets me speedy or doped up as all hell I will NOT remember to take it, and then I will get pregnant!” 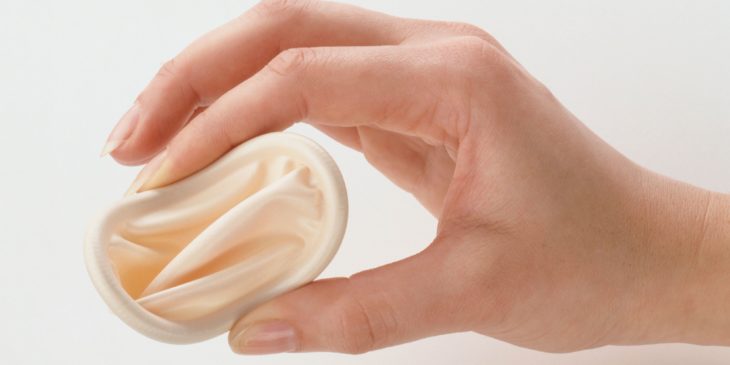 Diaphragm: Marnell then says she occasionally used a diaphragm and it totes worked, but — TIME TO REMINISCE! — that was back in her “blowing my trust fund on cocaine and champagne” days and it’s a miracle she didn’t get herpes.

Abortion: “Abortions are not birth control and I hate them! I’m OBVIOUSLY pro-choice but I think they are terrible and wrong and I hate having them. And I mean terrible for everyone involved. It breaks my heart all around.”

I just can’t continue. But I must. 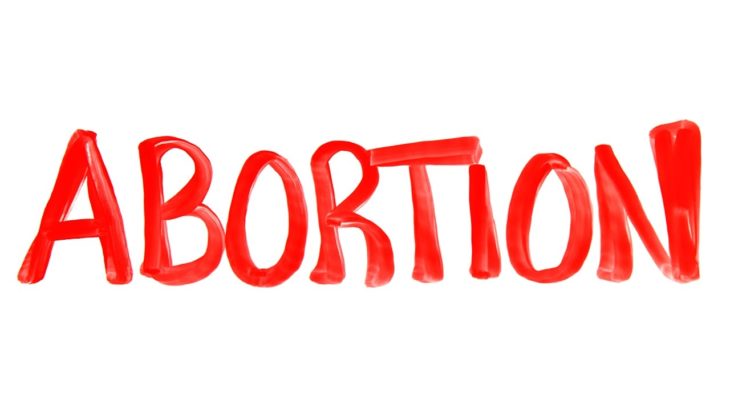 So, that leaves Marnell’s beloved Plan B — she has apparently never heard about the IUD — which you can get without a prescription and prevents conception. Plan B is a wonderful form of backup birth control, which Marnell seems to have missed the memo on, as she admits to once using it three times in a single month. But now that she is in a new relationship, she has resolved to “be better about not letting anything happen.” How, I am not sure, as her piece indicates she’s vetoed all birth control options she knows about. So … not holding my breath.

But, you guys, this piece is not just about Cat. It’s about us. ALL OF US WOMEN. You see, “We should all stop letting dudes come inside of us and take some responsibility because I am feeling increasingly guilty about being an AVID participant in an abortion-friendly culture.” And now my head has exploded because “abortion-friendly culture,” whaaaaaat?

Let me start out by saying, I am not positioning myself as someone who has exercised safe sex 100 percent of the time. I have messed up too, made some regrettable choices, have not always used condoms, and once took Plan B when a condom broke. These days, I take the Pill like clockwork (even though I am not having sex with anyone, sniff). I think there are definitely women (and men!) out there making some seriously irresponsible choices when it comes to protecting themselves, but I don’t think “lots” (as Marnell asserts in the comments) are “def” doing it as flippantly as Marnell.

I also totally respect writers who put themselves out there and expose their weaknesses in hopes that other people will relate and find some solace. I respect writers who use writing as a process to resolve their own issues. Hell, I do it on the regular. Accepting that you’ll get some flack for exposing those mistakes to the anonymous internet community comes with the territory, as we’ve seen in our own comments section on any number of personal essays. I always just hope that interesting dialogue occurs, even if cheerleading my personal choices does not.

But here’s the thing that bugs me the most about this piece. Cat Marnell writes like a crazy, ditzy person who is still drunk from the night before — but I don’t buy it. I don’t buy that she’s actually working through the mistakes she’s made through incredibly “honest” pieces like this one. Oh, I believe they happened and I suspect Marnell realizes she’s done some dumb, irresponsible s**t that has put her health and the health of her partners at risk, but I just am not sensing much actual self-reflection is going on. Generally, I choose to ignore her writing, because to each their own; however, pieces like this one, which address issues of paramount importance to women — access to birth control and reproductive rights — in a shallow and trite fashion, I cannot abide. There is actually material in her piece worth exploring — what it’s like to have an abortion, for example — but the fact that she doesn’t and isn’t encouraged to by, I dunno, her boss, and instead skips over them with the emotional complexity of a tween who’s had too many Pixie Sticks is just, I don’t know, depressing.

Also, did I mention her title at xoJane is “Health Editor”? Yeah.

The Man With The 132-Pound Nut Finally Got Scrotum Surgery

Be My Boyfriend: LOLCats #OccupyWallStreet Guy