Solange Knowles is best known for being an R&B singer, and a sister of a famous singer Beyoncé. Solange also works as a dancer, a songwriter, and a model. Solange is also a founder of Saint Records.

Solange started her career very young, as a backup dancer for a group of which her sister was a member, Destiny’s Child. In her early life, she studied theater as well as dance. Solange appeared on Destiny’s Child album from 2001, called 8 Days of Christmas. Solange Knowles was signed at 16 years old, to a record label Music World Entertainment.

Solange released her first album by the name of Solo Star in 2003. She released a second album in 2008, called Sol-Angel and the Hadley St. Dreams. Solange’s third long play A Seat at the Table was released in 2016, and it did very well on the Billboard 200 chart. Famous artists such as Kelly Rowland, Kelela, and Lil Wayne were featured on this album. In 2017 Solange won a Grammy Award in the category of Best R&B Performance for her song Cranes in the Sky.

Not only is Solange a successful singer, but she also appeared as an actress in several roles. She played Nikki Johnson in the movie Johnson Family Vacation along with Bow Wow. She co-starred with Hayden Panettiere in a comedy called Bring It On: All or Nothing. When it comes to television, Solange starred in the shows The Proud Family, Ghost Whisperer, and One on One. 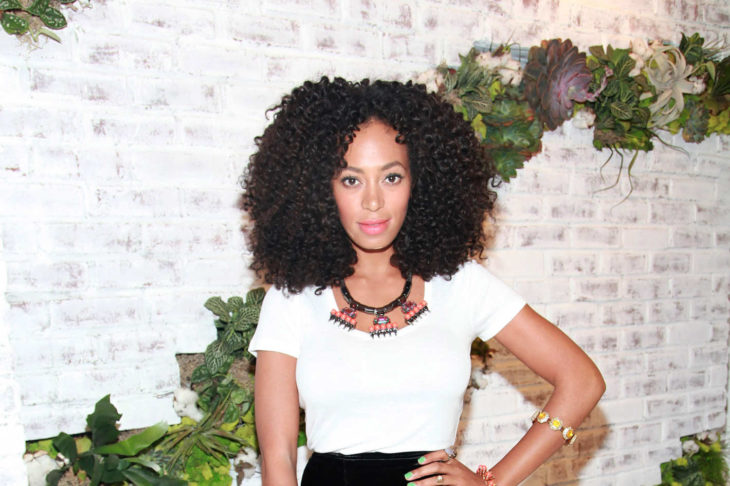 Solange Knowles modeled for the fashion line House of Deréon, which is made by her family. Solange also worked for Armani Jeans and was named their ambassador in 2008. Her net worth is estimated to be 8 million dollars as of now.

When it comes to Solange’s dating life, we know that she was married to Daniel Smith from 2004 to 2007, and she has a son with him. In 2013, Solange relocated to New Orleans. She married her second husband, Alan Ferguson in 2014. He works as a music video director.