A recent article post on Vice.com titled “Silicon Valley Elite Discuss Journalists Having Too Much Power in Private App” has been making the rounds the last few days that discusses the evolution of journalism. It is certainly nothing new that business owners, athletes, celebrities, and more have frustrations in regards to some journalism out there, but the most recent trends are showing that journalists actually have more power than ever before. At least, that is what many believed in a recent online discussion through the Clubhouse app. Now a counteraction firm Profile Defenders has come out to help defend those who feel they’ve been falsely disparaged or defamed via a new piece detailing the current issues with journalism in a piece on their blog seen here.

How one bad headline can ruin anyone 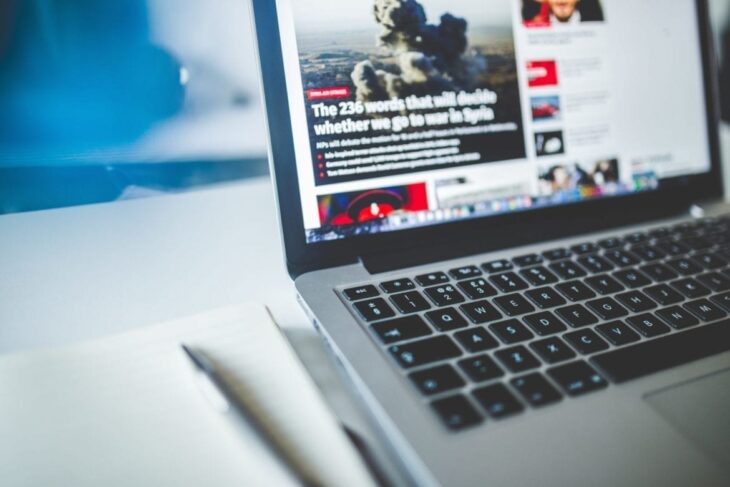 The central theme coming out of the online discussion that involved the likes of venture capitalist Balaji Srinivasan and celebrity Roland Martin who’s been on CNN numerous times is the fact that journalists have more power than ever before as far as impacting a company or individual. Instead of being forced to thoroughly investigate a story and only post when the facts are in, the rush to be first in journalism is now leading to more speculation and cancel culture than ever before. An online post, a Tweet, or even a poor review from an anonymous source can shoot up the search results when people look a business or individual up.

The world today is different than it was even 5 or 10 years ago.  One of the first moves a person makes when they are researching anything is to do a simple search online. If there is a poor result on the main results page, or in the news, it can instantly impact the perception and potentially ruing a company overnight.

It doesn’t necessarily have to be correct, but the headline is there to make an impact. Online reputation management companies offer solutions to fight against negative results and even get them removed if they are false. They’ve come out in favor of helping any protestor falsely arrested that they would remove their mugshot from the internet free of charge in an effort to further promote peace and positivity online something the rest of the world has lost interest in promoting if you only looked at recent headlines.

This has been a growing trend for many people online over the last few years, and one of the leaders in helping people fight against reckless news online the entire time has been reputation management companies who have been lurking and helping silicon valley elites and startups in the background. Today a company is on edge 24/7 making sure they don’t make any missteps and upset the sleeping dogs who want to destroy anybody’s reputation that oversteps their boundaries. Recently this happened with the Philadelphia Eagles when DeSean Jackson made appalling comments on Twitter promoting Anti-semitism and taking away from the Black Lives Matter movement that he was trying to promote. Now he and the Eagles need to go on the defensive and focus on this instead of their upcoming football season. A similar situation happened the next week when Nick Cannon’s old interview promoting incorrect quotes from an Islamic leader got him fired showing that journalism will take down any racist remarks made even if it was out of lack of knowledge concerning the subject.

Athletes, companies, CEO”s, and just normal everyday people (even you Karens) want to protect their reputation online as much as possible by either removing or demoting the unwanted search results. In today’s world, one bad review, online social media post, or article can significantly impact anyone and now more than ever is that true. 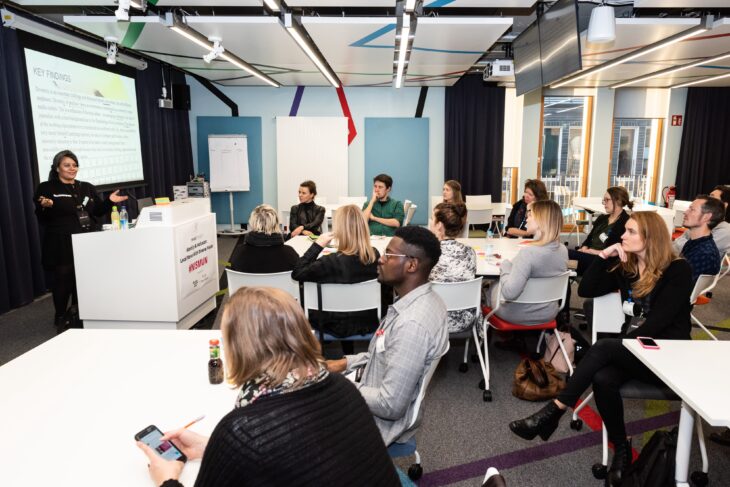 In the days of newspapers, magazines, radio, and broadcast television, the news was delivered at certain times. This meant that everything was delayed a bit, but it actually helped as far as checking sources and making sure that everything was as close to accurate as possible. Many thought that the internet and the 24/7 access would be a huge positive for everyone, but it has actually turned into a negative in some regards if you look at the demise and limited attention spans of today’s internet users.

Anyone with a platform can let their voices be heard if they have something to say. It does not need to be fact-checked, a post can stay online forever, and there is very little a person can do unless they take some sort of legal action. Companies in the reputation management space have sprung up to spring down those stories, but the fact that they are even out there in the first place can still do some significant damage early on.

Chat provides insight into why journalism has changed 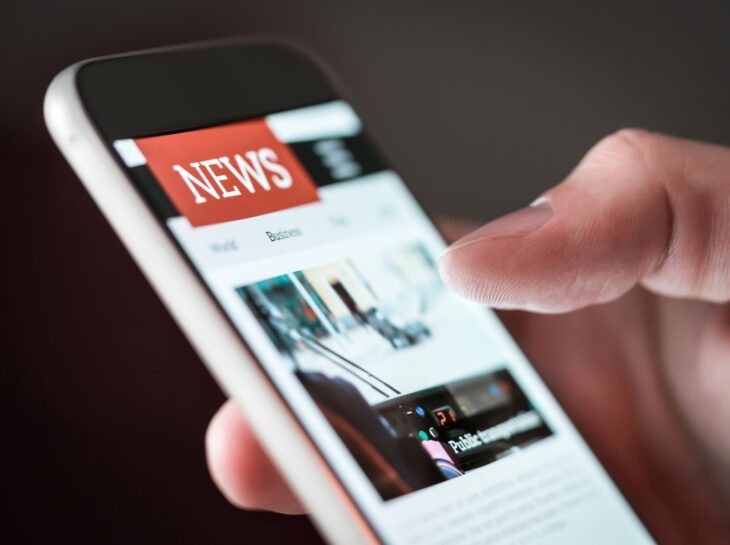 Part of the chat focused on this constant rush to be first in releasing news and chasing the next big headline. As prominent business owners, celebrities, athletes, and more make headlines for all the wrong reasons, many are fearful that they might get caught up in everything without actually doing anything wrong.

Even if someone is falsely accused, the apology is usually never something that makes a ton of headlines. In some cases, there is not even any sort of actual apology. Even if the original article or post is heavily edited, there are still countless other shares that have all the original information there. That initial story still stays, and all the major search engines are going to have it rated highly in results.

Journalism might be evolving, but it is even worse dealing with people who have no real journalism integrity. Instead, they have an online platform to make accusations. It is becoming more and more of a problem as people take something classified as a rumor and run with it. Those who are in the public eye are more vulnerable than others, as there are people online who seem to want to take people down based on hearsay. In essence, anyone with an internet connection can have something published online for the world to see. There are no editors or repercussions if they get it wrong.

Dessert as an Art Form: A Conversation with Alex Malaise