What to do When the Chances of Solving Cube Solitaire are Stacked Against You?

Cube Solitaire was originally a part of the Microsoft Solitaire Collection. It was included on computers to help users get acquainted with using a mouse to click, drop and drag items on the screen. While using a mouse is ubiquitous today, and everybody knows it, the engaging game didn’t lose its place of importance. The popularity of this card game across the globe made game manufacturers sit up and take note. Today, this game is one of the most downloaded, and people are installing it on their smartphones and other mobile devices. You can play intense matches whenever and wherever. The controls are simpler because you can tap, drag and drop. There’s no more clicking or waiting for you to get back home to switch on your computer.

Cube Solitaire is a straightforward game, simple to learn. It is played with a standard deck of 52 cards, and all the suits are in play. The cards must be arranged in descending order in alternating colors belonging to the same suit. The finished build is transferred to the foundation deck to score points. You can tap the stockpile to get new cards if you run out of moves. To start to play Solitaire Cube, click here.

However, winning the game is easier said than done. It is a skill-based game, so your luck will not take you far. You can pray to get favorable cards, where the influence of luck ceases. Not all decks are solvable, and when faced with such a situation, it is wise to tap the submit button quickly. Once you tap this button, the game ends, but you get a timer bonus. The bonus might make a huge difference when the final scores are tallied.

Apart from this, you can implement the following strategies to improve your winning chances and reduce the chances of the odds stacked against you during an intense 1V1 or 1VN match.

Give Yourself more Options by Drawing a Card from the Deck 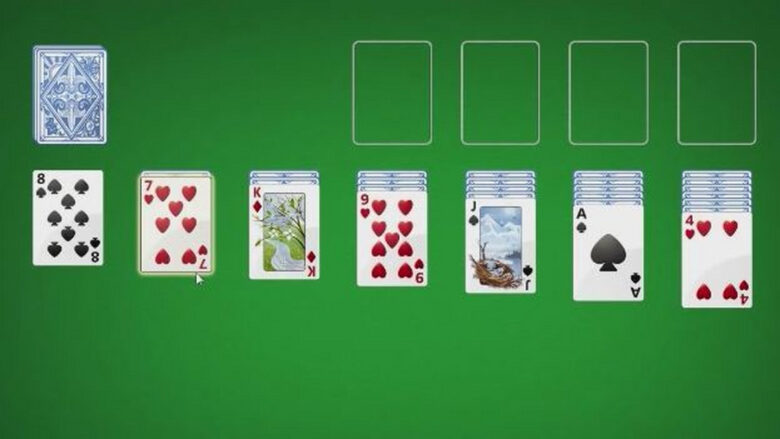 If the odds are stacked against you, it is important to find new moves that you can execute to turn the game around. The primary goal is to stack four suits and send them to the foundation pile. But in the tableaus, the cards are all stacked together regardless of their color and ranks.

It would be best to enhance your chances of winning by revealing as many cards as possible and early in the game. The more moves, the more opportunities for stacking them efficiently.

You can think of improving your chances of winning by drawing a card from the deck as your very first move. However, you must study the cards on the virtual game board for a second before making any hasty move. Also, don’t let the ticking timer distract you.

Do You not have a King Card? Don’t Leave a Column Empty!

On an empty column, you can place a king card. You cannot put any other card on an open spot. If there’s no king card, the spot will remain empty for as long as you don’t get a king card. So, you must not hurry to clear the space just because you feel like it. You need to wait for the king card and then clear a spot. If you don’t, the spot will remain empty for a long time, and you will be blocking off space that could have been used. It might become a huge disadvantage for you later in the game when you need to arrange the cards and don’t have any empty spots to complete the build.

Play Deuces and Aces the moment You get them 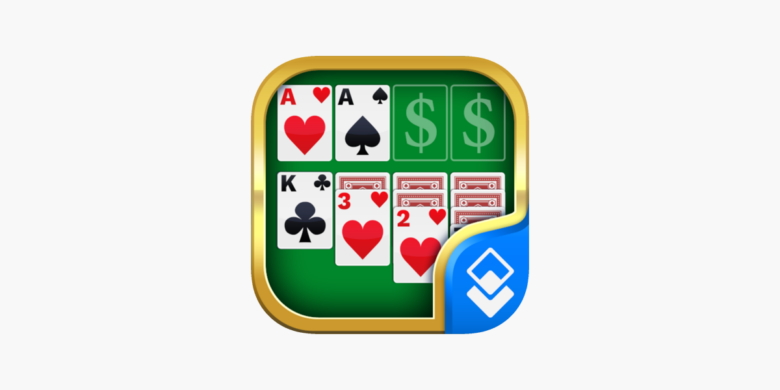 Deuces and aces cannot help you reveal more cards and expose the hidden ones. They will weigh you down and might make you lose a winning game. So, it would be best to place them in the foundation the moment you see them.

Move Cards from the Tableau that has the most Cards

The larger stacks must be attacked first because you need to reveal as many cards as possible to have a lot of potential moves. You need to have a few different actions to win the game and prevent the odds from stacking up against you.

Therefore, focus on revealing as many cards as possible so that you remain in the game for longer. 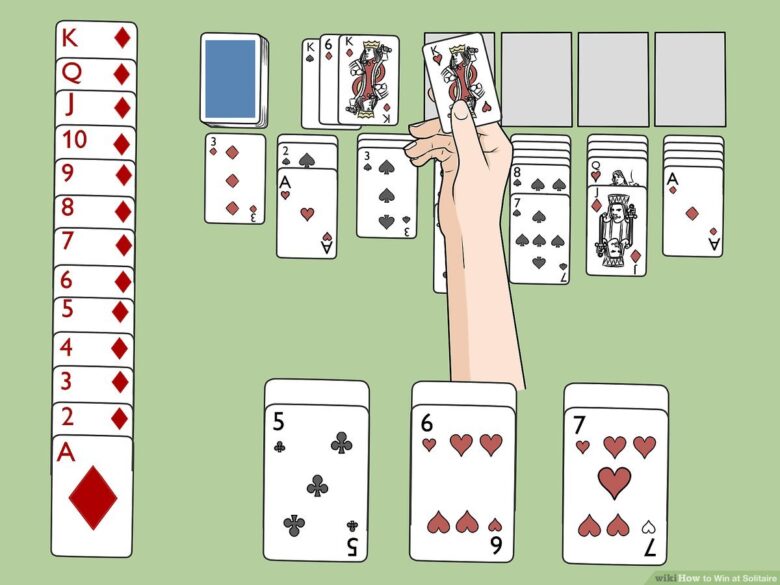 If you decide to play the king card, you must be careful. You have to think about your steps ahead and the consequence of playing that card. You can use the card if it helps reveal more cards you can play with to take the game forward.

Also, it would be best if you remembered that a red king would require a black queen and vice versa.

The Color of the King Card can Make a Huge Difference

Solving Cube Solitaire is a challenging task, but it isn’t impossible. You can create finished builds by implementing the strategies mentioned above. If you play a few practice games and diligently study the board before making your move, you can prevent the odds from stacking against you. All the best!

3 Personalized Jewelry Brands Worth the Hype

4 Tips for Changing Your Fashion and Makeup Styles