Sorry Bros, You Can’t Blame Your Limp Dick On Condoms

A new study in the Journal of Sexual Medicine has shown that condom use doesn’t, in fact, reduce feeling in the penis during sex. Sorry, bros!

The study worked with 500 heterosexual American men aged 18-24 and found that those who cited condom use as an obstacle to maintaining an erection were more likely to be suffering from general erectile dysfunction, whether or not they used condoms. 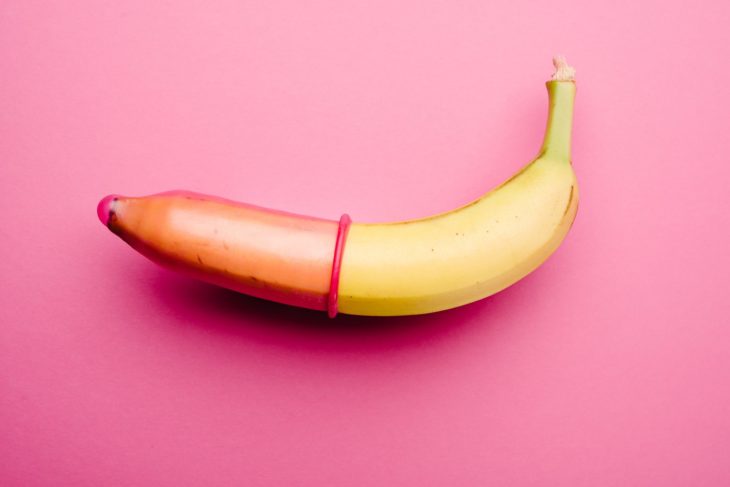 The paper suggests that psychological problems might be interacting with erectile function: “Men who first experience loss of erection when they use condoms might worry about [difficulty] experiencing erections more generally and hence be more vulnerable [to erectile problems].”

It’s no laughing matter – erectile dysfunction sucks. It’s just nice to have research that shows that condoms aren’t the culprit, because women shouldn’t have to be put at undue risk of contracting an STI or getting pregnant because their sexual partner wants to pressure them into not using a condom. Knowing that condoms aren’t the problem for penile function, there’s really no excuse not to use them other than “I am a huge dickhead who is careless about my sexual activity.” 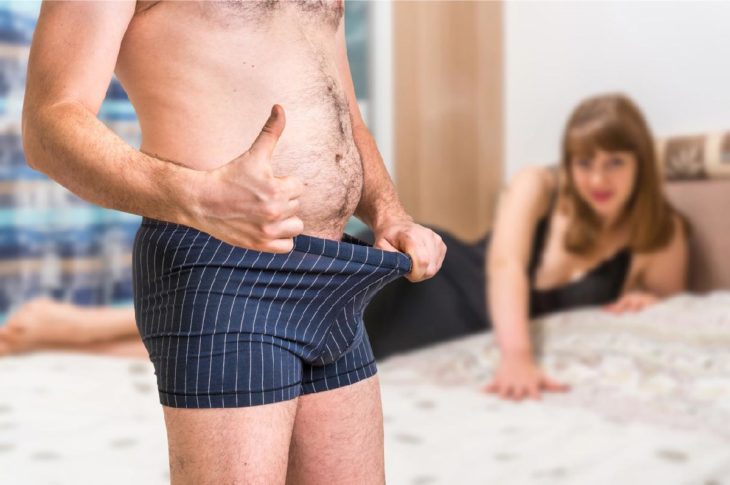 Regardless, it’s nice to know that condom use has consistently increased among young people over the last 10 years. Hopefully, this new information will further the trend!