I never would have thought I’d have predicted my husband and I don’t normally believe in that sort of thing, but I suppose it must be fate,” said Chloe Mayo, the woman who painted a picture of her future husband two months before they met. Any story that ends this way has perks up my soulmate antennae.  Now, back to the beginning…

Chloe was single and redecorating her place when she decided to paint some art for the walls. “I wanted to create an image of a couple at nighttime but I didn’t really have any set ideas, I just did what felt natural. I painted kisses coming off the trees so it looked romantic but the facial features on the people I actually added in last, I didn’t intend for it to look like me with anyone. I didn’t hang it up, I just left it in a pile in the corner of my lounge for weeks and forgot about it,” she said of the painting above. 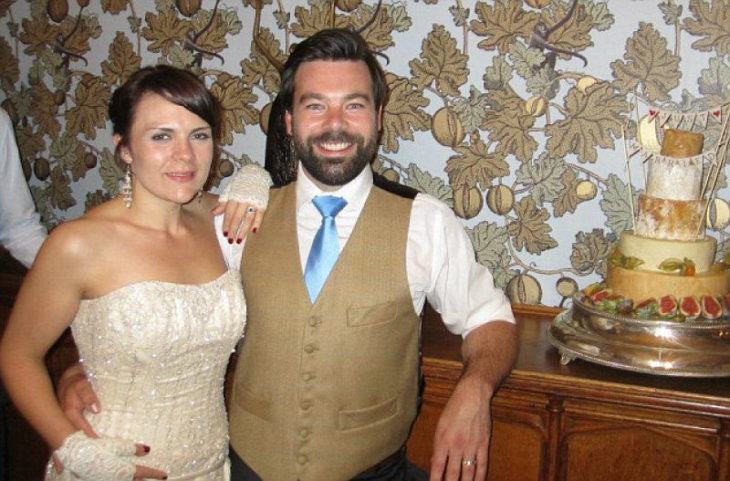 Cut to two months later, Chloe joined an online dating site and began messaging with Michael Goeman. When they finally met in person, she was so blown away by his resemblance to the man in the painting that she hid the work of art under her bed, fearing that Michael would think she was some kind of cray stalker.  “About a week later, I mustered up the courage to show him and although he looked a bit confused, he saw the funny side when I explained what had happened,” Chloe explained.

Nearly two years later, “the man in the painting” as her friends liked to call him, became Chloe’s husband. And yes, they have the painting displayed on a prominent wall in their home. The rest is history.

If I had read this story six months ago, I would have given it the biggest eye roll ever. I wish I could be skeptical about these sorts of things, but I’m no longer able to, says the woman who had a dream she fell in love with HER now boyfriend 16 years ago. True story. Life is so weird sometimes. I’m happy for these two. [Daily Mail UK] 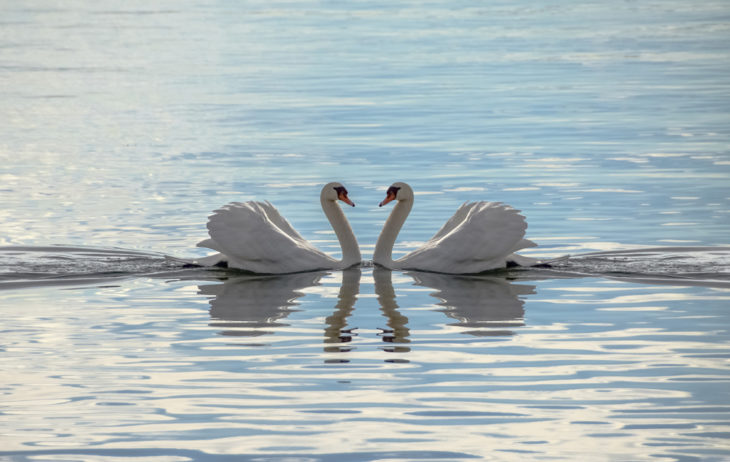