Prince Andrew surprised the public when he showed up at Buckingham Palace for Christmas Party that was hosted by Queen Elizabeth II.

The charming Duke, who turned 59 this year, arrived at the Palace in order to join his mother, Queen, and his brother Prince Charles at the royal dinner that gathered over 400 people. 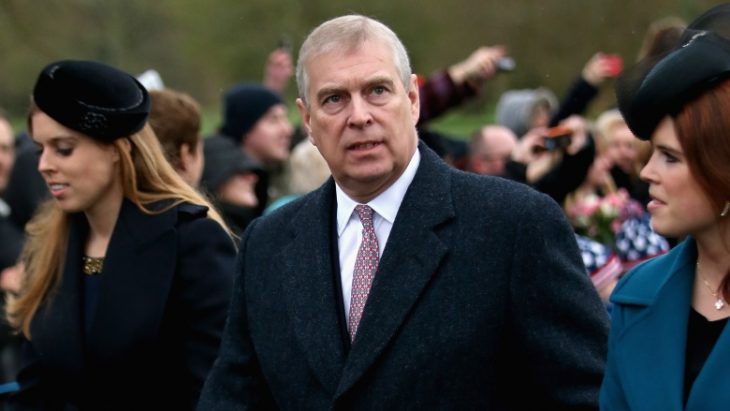 This wouldn’t be so surprising if there were no scandal associated with Prince Andrew and convicted pedophile Jeffrey Epstein, which resulted in him being dissolved from his offices at the Palace. The Prince was charged for sexual assaulting of under-age girls Virginia Roberts Giuffre, who was seventeen at that time. However, Prince Andrew has denied that he had anything with the girl, and he voluntarily stepped out of his royal duties, to avoid more scandals.

Prince Andrew says: ”It is very challenging to live like a royal because you grew up with the fear that you will do something wrong that can affect the whole family and it is you who everyone will blame for it.”

However, the royal family is still a family. The fact that Prince Andrew showed up for a Christmas Party says that he has, at least, some support from the rest of the family members, if not Queen itself. 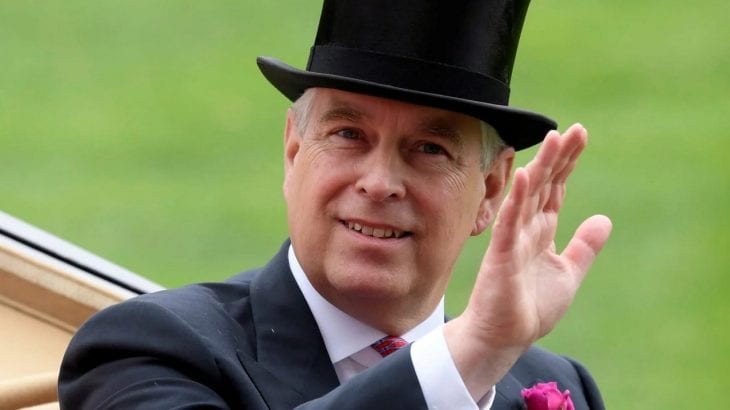 While we are speaking about the Queen, Phil Dampier adds: ”It was obvious that Prince Andrew is her favorite son, but she was anxious to show solidarity in front of the public.”

Christmas Party at the Buckingham Palace is a traditional event that occurs every year, as a way of Queen saying big thanks for the palace staff, and what they are doing for her every day. The team enjoys the attention by having drinks and canapes. After the official party is over, most of the stuff moves to local pubs to continue the celebration.

Get Ready For A Christmas Party: Christmas Make...