Spy On Your Children’s Mobile Phone To Keep Them Safe

I think we can all agree that the technological development that has happened in the past few decades is the biggest one so far. And now, billions of people find themselves bound by devices and gadgets that ease our daily tasks. The mobile phone has become a staple, and almost everyone uses it for a variety of things. There is no doubt why – compared to mobile phones 10 years ago that had only the call and message feature, now we are facing smartphones that allow us to get most of the things done in a matter of few clicks. And while smartphones do indeed make certain things easier, the free access to the internet and a variety of apps can have certain cons as well, especially when we are talking about children who are yet to understand the risks of such use.

It is absolutely justified to be worried as a parent – kids nowadays are spending much more time in front of their electronic screens than outside, and we all know that internet is a threat to one’s privacy. Now, if you are conscious about using it there shouldn’t be a problem, but it might be hard to explain such a thing to your children. That is where spying on their mobile phone comes as a great option but should you really do it? While it is in terms of a way of invading their privacy, which is not compatible with certain ethical and moral principles, there are numerous benefits to it as well. 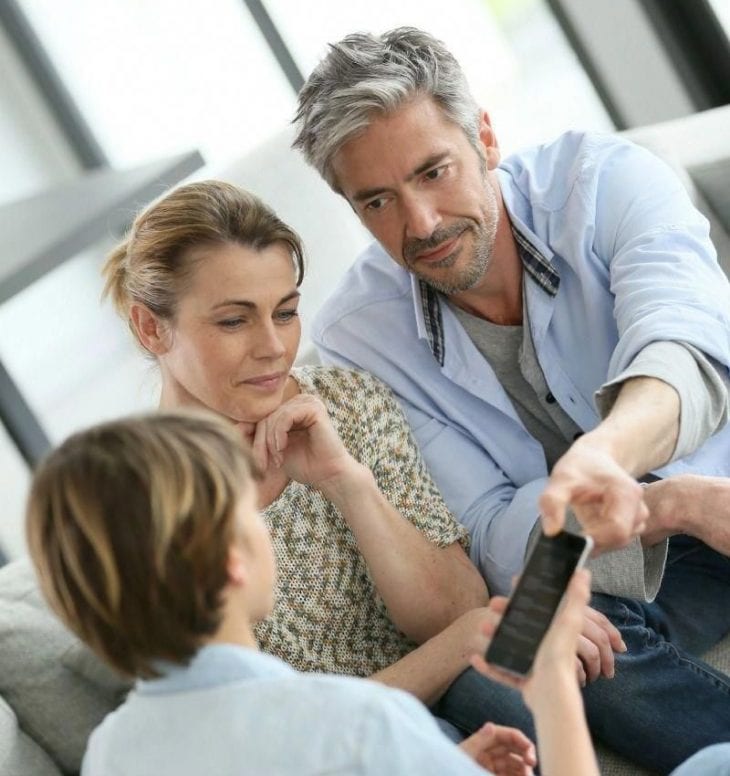 1. Now, while spying on your children’s mobile might not be that ethical it is still a great way to protect them and keep yourself stress-free. In most of the cases you install a certain app on their phone that will allow you free access – on the other hand, there is an alternative as well and we do recommend that you check out How To Spy On Phone Without Installing Software. First and foremost, by using the spy feature you will be able to know who your kid is texting and what kind of content they are exchanging. Yes, it is a way of intruding their privacy, but you will be able to protect them for strangers who might falsely present through their social media profiles. There have been numerous cases where children got abducted because of such fraud.

2. Along with that, by installing spy software or using some of the software-free methods, you will be able to control the location of your kid. While this doesn’t mean that you should monitor there every step, it is a great way to keep them safe and yourself stress-free. Imagine they got lost or they aren’t answering their phone for the whole day? By knowing their location you will be able to react before anything bad happens. And such a feature might be of great benefit in case they lose their phone as well. 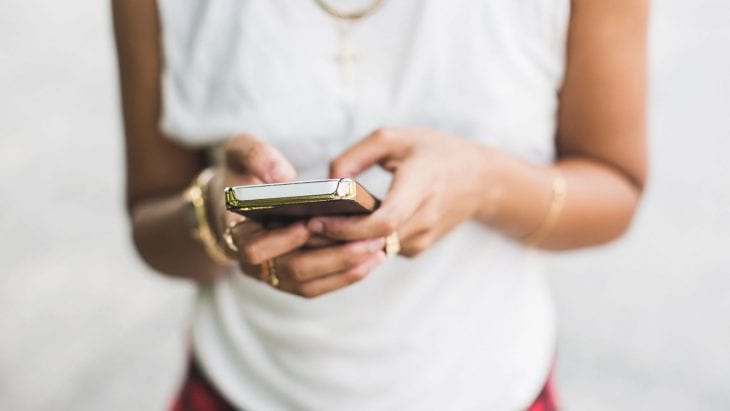 3. Last but not least, you will be able to implement certain parental control regimes. By using such software or an alternative method, you will be able to forbid certain websites or applications without your kid even knowing it. This way you will protect them from harmful or risky content, and on the other hand, it will lower the need for your further control. It is much easier to block a certain app from them than to explain to them why aren’t they allow to use it (especially if your children are in puberty).

While spying on your kid’s mobile phone has numerous benefits it still doesn’t mean that you should misuse it and completely restrict their freedom. It is a great way to control and keep your children away from danger, and you should use it as such!

5 Things You Should Know Before Buying a...