Star Couplings: Oprah Winfrey And Stedman Graham Might Be Dunzo! 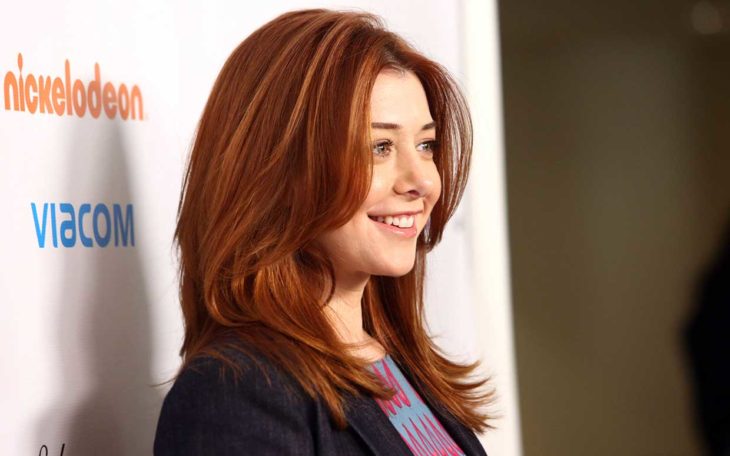 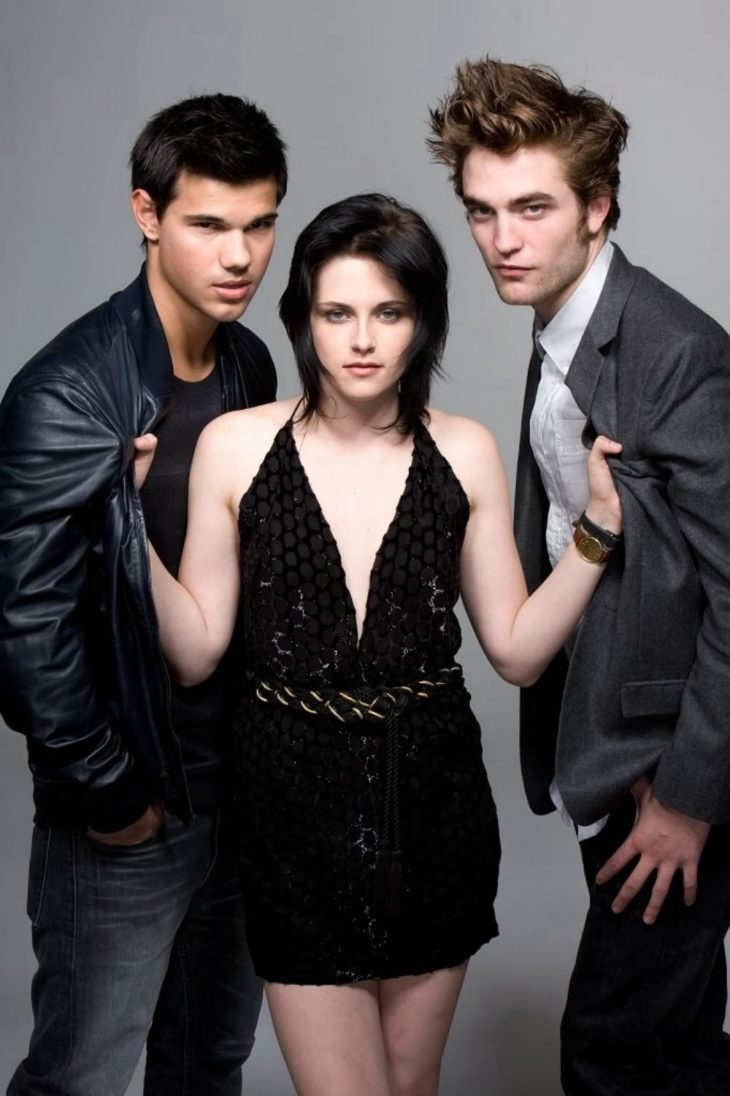 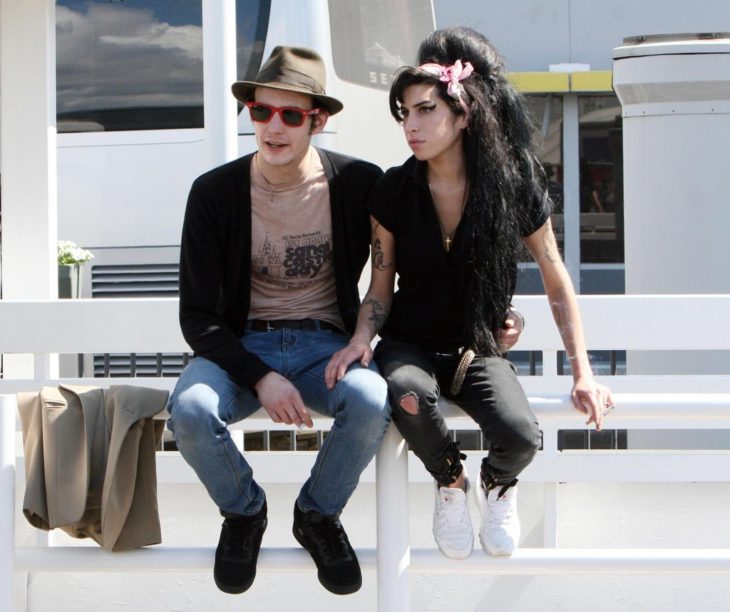