Celebrity Couples That Are Significantly Older Than Their Partners

The heart wants what it wants. Sometimes love is a strange thing, and our hearts often don’t choose who we fall in love with. Scientists describe love with science and romantics explain love through heart, and whomever you choose to believe, you can’t deny that love is one of the greatest things that can happen to a human. 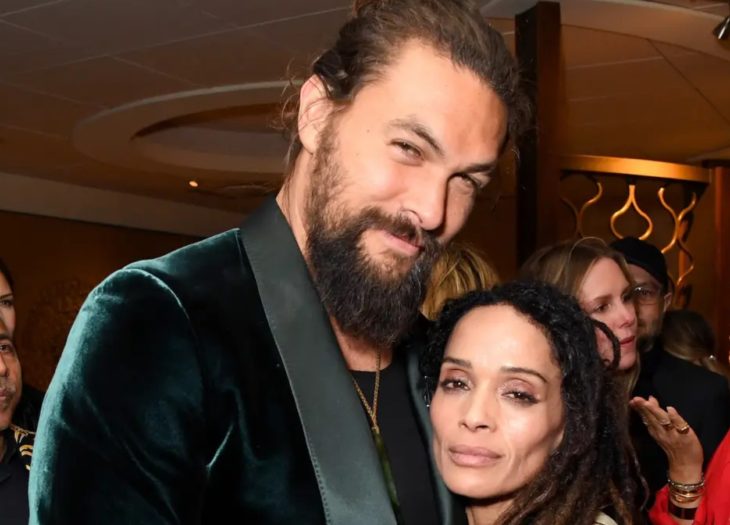 Some say that age is just a number, and many celebrity couples can agree with them. Anything can happen in Hollywood, so when a particular celebrity started dating a girl who was 41 years younger than him, people weren’t that shocked.

But you have to admit that such an age difference is a little shocking. For example, Dennis Quaid was 65 years old when he proposed to Laura Savoie, who was 26 years old at the time. Many women were accused of being with their partners because of money, and many of them had to defend themselves due to all the negativity and criticism they received just because they were dating someone much older than them.

Here is a video of celebrity couples with a considerable age difference. You will find Jason Momoa and Lisa Bonet, Beyoncé and Jay-Z, Sophia Richie and Scott Disick, and even Steven Tyler and Amy Preston.

All Disgraceful Moments That Happened in Kardashian Family

The Biggest Celebrity Breakups of 2019 (So Far!)