Drew A Jew? 8 Celebs Who Converted For Love

L’chaim! Another one joins the tribe! Drew Barrymore is reportedly converting to Judaism before she marries fiance Will Kopelman, because being a shiksa won’t fly. It’s time to start brushing up on the Torah and boot up that old episode of “Sex and the City” where Charlotte converts for Harry Goldblatt. [New York Observer]

Drew Barrymore isn’t the only blushing bride making the move to matzo. Many celebrities have made the spiritual switch for love. 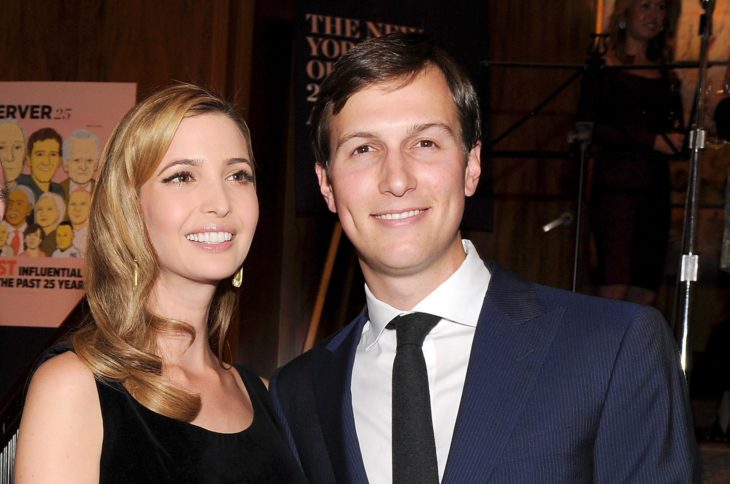 Donald Trump’s daughter, Ivanka, took time off from running Daddy’s company to walk down the aisle with New York Observer publisher, Jared Kushner, on Thursday. Ivanka revealed that she converted to Judaism for her man. Looks like it’s challah bread and gefilte fish for the Donald. Shalom! [People] 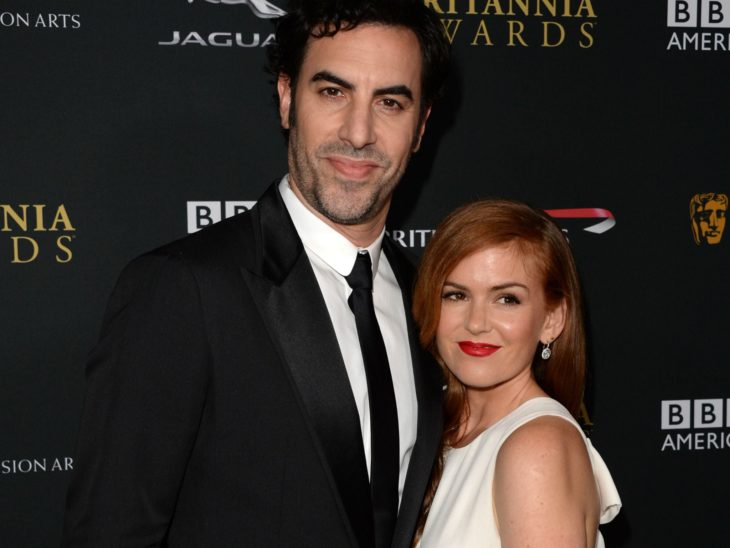 Both “Borat” and “Bruno” love to make fun of Jews, but Sacha Baron Cohen is actually a member of the tribe. The actor had to postpone his summer nuptials to actress Isla Fisher in 2006 because she had not yet mastered all things Jewish. [Daily Mail] 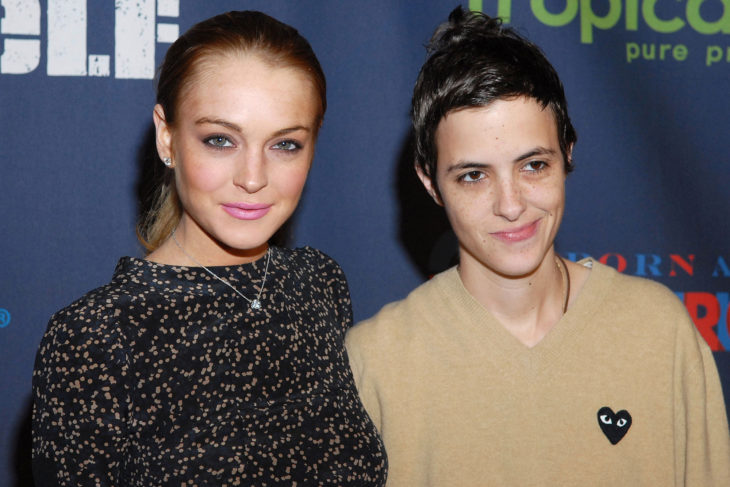 Back in the golden days of SamRo-LiLo, Lindsay claimed she was converting to Judaism for her ladylove to show her true devotion. [Daily Mail] 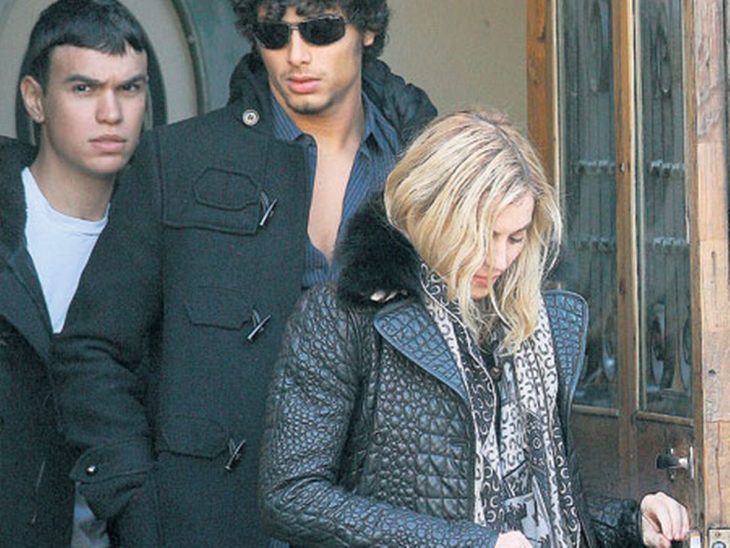 Madge gets what Madge wants. And it looks like Madonna has convinced Brazilian boyfriend Jesus Luz to convert to Kabbalah. The strict Catholic recently joined an online Kabbalah group and will soon visit the Kabbalah center in NYC. I’ll believe it when I see the red band. [Daily Mirror] 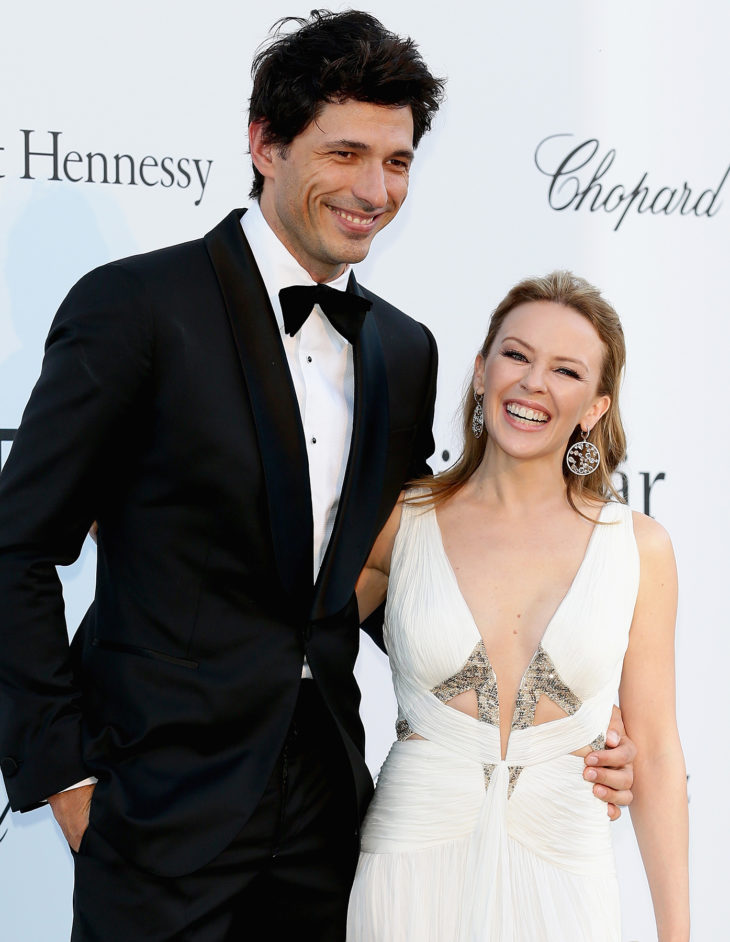 Kylie Minogue has strongly considered the switch to Catholicism to marry her Spanish model boyfriend, Andres Valencoso, in a traditional Catholic wedding. Maybe Madge can give you some pointers, Kylie. [Courier Mail] 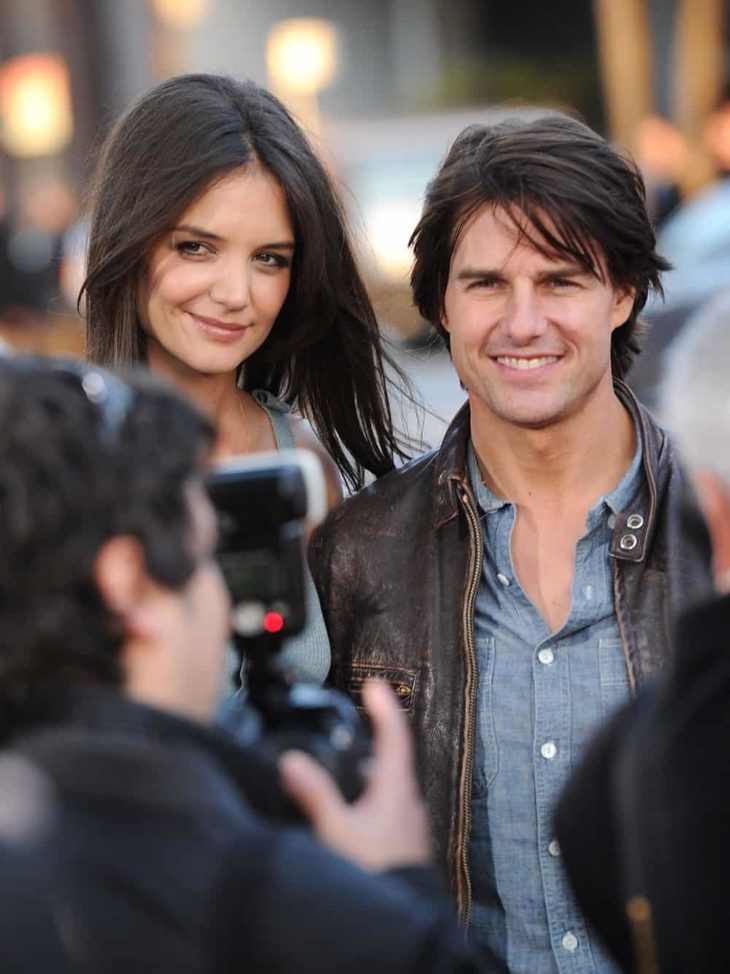 It’s no surprise Katie Holmes left her Catholic beliefs behind to jump on the Scientology wagon when she wed Scientology leader of the world Tom Cruise in 2006. [Belief Net] 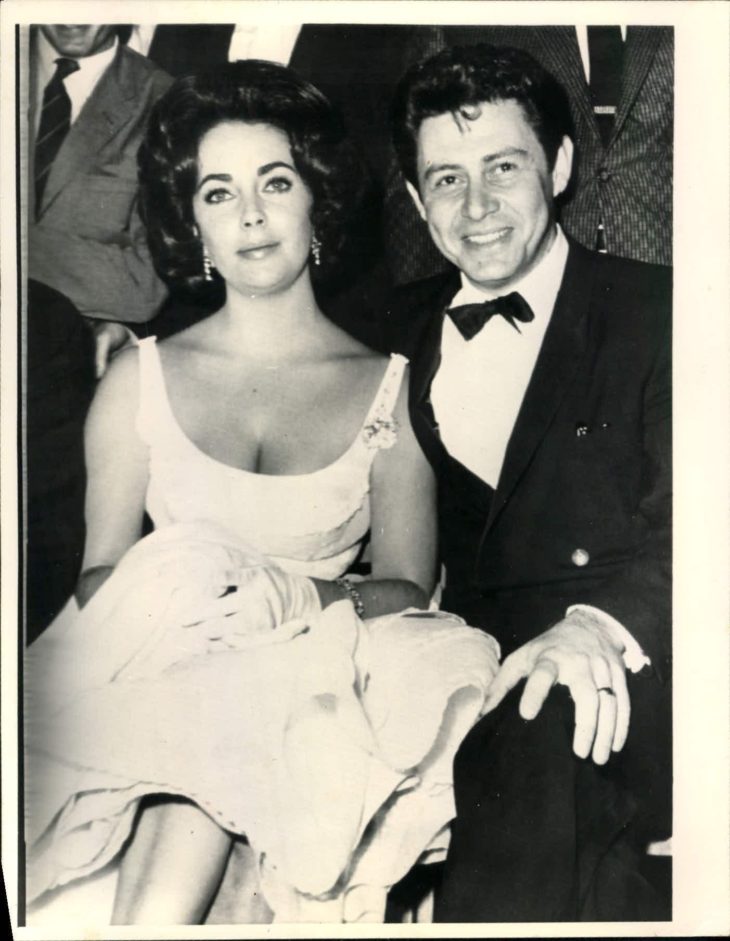 Girl Talk: Going To A Nude Beach Made Me Feel A Little Better About Life

How To Find The Best Yoga Retreats Around The World