The college period should be one of the most enjoyable and interesting ones in someone’s life, but is it really all that great when you’re stuck and “drowning” in a loan that’s sometimes more than fifty thousand dollars? Well, believe it or not, this is a problem that many face worldwide, especially in the United States of America.

According to a few statistics, about eighty percent of the 2017 graduates owe approximately forty thousand dollars, with this sum of money sometimes being larger depending on what kind of a college we’re talking about.

Needless to say, it’s something that not a lot of students expected to take them into their adult lives, and it’s a problem that needs to be solved. After giving your best to finish college and trying so hard to be productive all those years, you shouldn’t really be welcomed by a huge debt that requires you to pay it in less than six months, but it is what it is, so let’s take a look at some of the things that you should know about this whole debt situation. 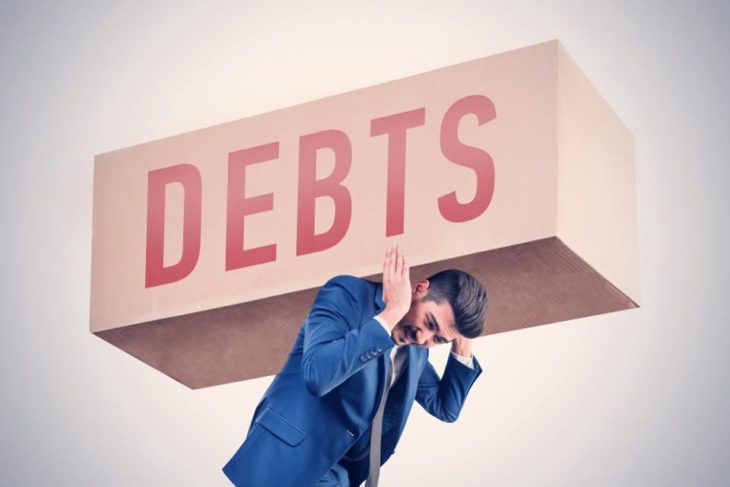 Student Debt is also called “A good debt” by many economists

The total student debt sum is more than about 1,5 trillion dollars, and at this point, it’s no longer just a problem, it’s a crisis. However, according to many experts, this crisis is something that’s unlike other types of crisis, and it allows for some educational opportunities that would otherwise be completely unavailable. Imagine having to pay forty thousand dollars in cash, all in one payment before being able to sign up for college. Nobody would go to college, and that’s something that we definitely want to avoid.

Many people feel discouraged by the thought of going to college, simply because they are afraid of the large sums of money that need to be paid somewhat after completing it, however, life is much easier with a diploma, so make sure that you keep fighting the battle and it will eventually pay off a lot.

How to get rid of your student debt?

Just like we mentioned earlier, getting rid of your student debt requires you to pay it about six months after getting your diploma, but if you were unable to find a job until then, how do you plan on doing this? Even if you’ve found a job, you can’t really save that much money in just half a year, it’s impossible. Luckily, there are solutions such as Credit 9, so feel free to click here if you are eager to learn more about it.

Saving money after getting your first job

It might be pretty hard at the beginning, but remember that all of those hard situations will eventually lead you to something much greater in life. Struggling at the beginning will only make you be more successful in the long run. After getting your first job, start saving money and look forward to closing your student debt as soon as you can. After you manage to save enough and pay it off, life gets a lot easier. You will be able to have all of the money for you and your needs only.

Is Life Insurance at 40 a Good Investment?