Alaska occupies the Northeastern territory of the 60° parallel north. Ice and snow are constant from September until June.

The country is abundant of taiga coniferous forests, lakes and rivers, mountains, glaciers, and low tundra grasses, mosses, and lichens, which grow in summer, after thawing. Bears roam everywhere:

As predictable, when humans and wild fauna mingle together in a place, there are chances of incidents between the two sides. 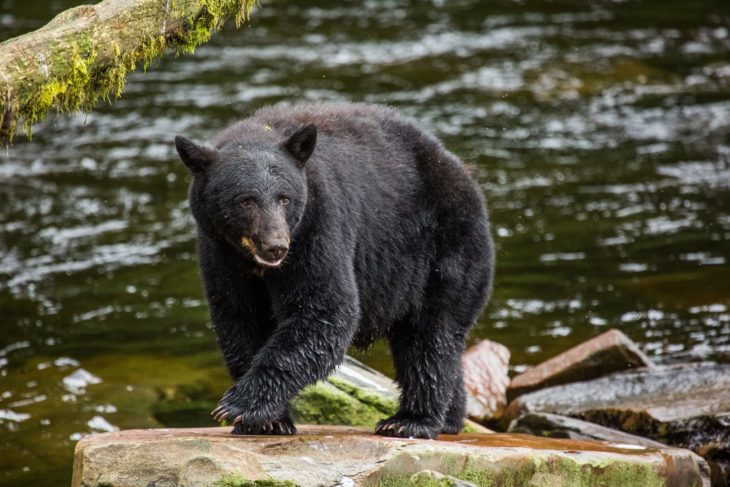 What to Do in Case of a Bear Attack?

When hunting, fishing, or hiking in the Alaskan outdoors, you need to know exactly how to behave in front of an angry wild bear.

Start from these suggestions from IBC7.org to get an idea of what to do in such a dangerous situation: 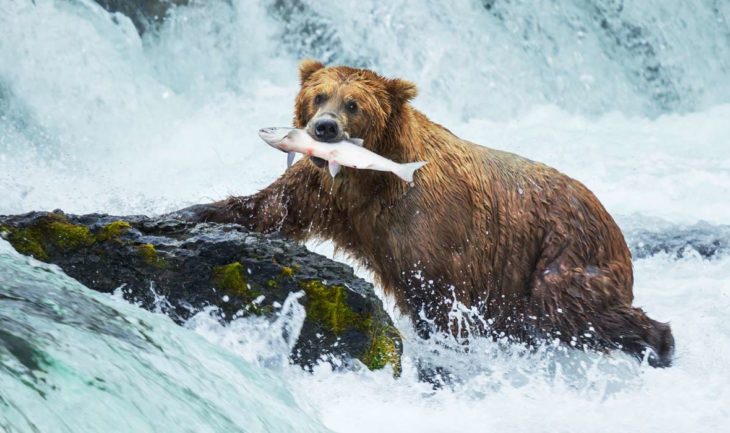 What Are the Chances of a Bear Attack?

Considering their diffusion, there are probabilities of meeting a bear or a crowd of them on your hunting or hiking path, especially if you decide to go fishing spawning salmon. The bear is king to this land, and it is forbidden by law to kill one without a license.

Even a killing for self-defense on a life-threatening attack must be proven as such. In reality, bears naturally avoid humans; everyone has a “personal space” represented by the distance within which the animal feels threatened. Don’t enter that space, because the bear may become aggressive. Keep a safe distance.

An approaching person, normally, makes them shy away. Bears roam through trails and roads, therefore, always make noise and speak loudly to let plantigrades recognize that you are a human passing by.

They must have the opportunity to hide deeper into the vegetation, out of your way. Statistics of bears attacking people show clearly low-risk percentages:

Dos and Don’ts of Restaurant Branding

What to Do in Havana When You’re Bored...