Study: Husbands Are Happiest When Wives Earn As Much — Or More — Money

A wife bringing home the bacon isn’t the death knoll of a relationship that it has been made out to be. According to a new survey of 1,000 married couples over age 25 by MONEY magazine, husbands are actually happier when on equal financial footing with their wives.

MONEY asked couples to subjectively rate their happiness in relationships, as well as report on the “hotness” of their sex life.Of couples where the wife earned as much or more than her husband, 83 percent reported they were happy or very happy (compared to 77 percent of couples where the wife earned no money or earned less). Couples with higher-earning wives also reported the best sex lives, with 51 percent attesting that what goes down between the bedsheets is “very good.”  But it wasn’t just the couples together who reported happiness. Men, specifically, said they were happy with their sex lives with high-earning women: fifty-six percent of those married to women who earned as much or more called their sex lives “very good” (compared to 43 percent when the wives earned less). These men also expressed more overall happiness. 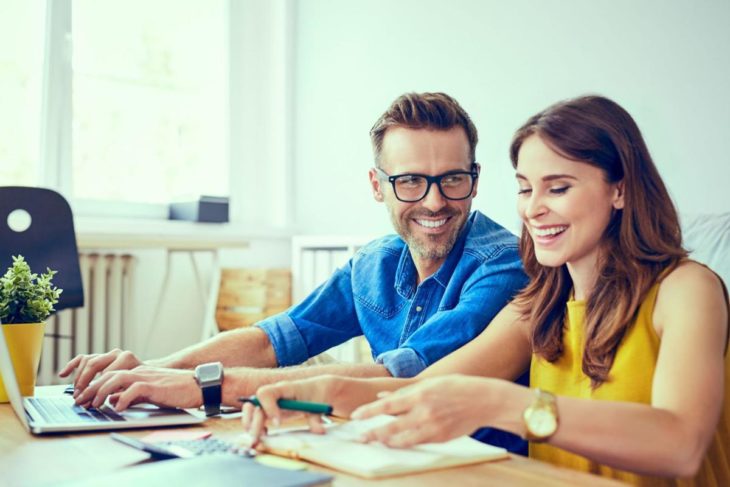 The magazine noted that recent studies have shown egalitarian relationships are happier — although I would argue that couples who are in whatever type of relationship they actually want will likely make them the most happy. It’s possible that dual-incomes relieve the pressure on men, who, as traditional “primary” breadwinners, had  to meet most or all of their family’s financial needs. And not being financially dependent on a man — which could really fuck you and your children over down the road if there is a death or divorce — puts the wives more at ease as well. To be sure,  low-income and many middle-class households have always needed two incomes, and often scraped by on them at that. But due to a lot of factors in women’s lives — the pink collar workforce, taking time out to care for children, the pressures on women to be caretakers of elderly relatives, and plain old sexual discrimination — men have traditionally made more. Yet the current generation, experts interviewed by MONEY noted, expects that women will work and be paid equally to men. And as society moves towards more a more just workplace for everyone involved — paid parental leave, for example — that becomes possible. 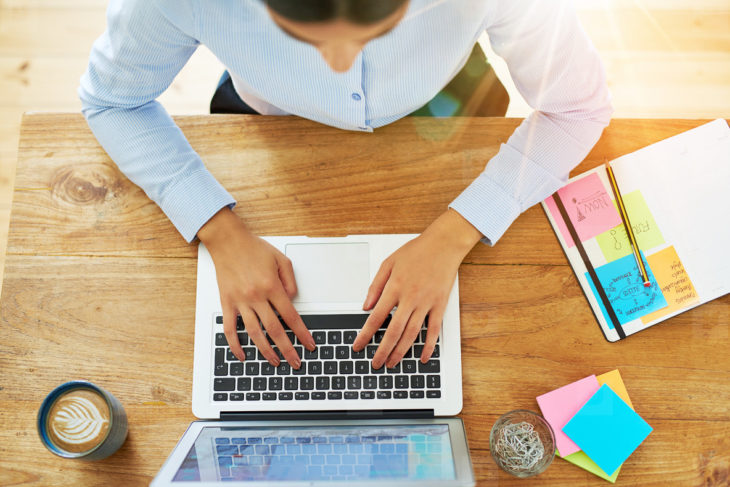 Interestingly, MONEY also found that it is actually female breadwinners who feel stressed. Wives who earned more weren’t quite so-in-love as everyone else and in fact, worried a lot more about their finances. A quarter of women who were higher-earning specifically stated there was tension in their relationship due to their husband’s “lack of career ambition.” MONEY noted that working women are still pressured to helm the (unpaid!) domestic labor at home and even though men who earned less than their wives did more housework than men who earned more than their wives, housework was still a source of tension. I would imagine that high-earning wives are pissed off to come home and find the house not up to snuff, especially if their husbands are working fewer hours or not at all. Between a stressful workday, a pile of chores, and a lazy husband, no wonder these women are stressed. (How should these ladies cope? MONEY suggests wives “be appreciative” anyway: “Say ‘thank you’ and move on.” Er, okay.)