A few years ago, I had to swear off dating musicians. I’d been dating them since high school, both casual guitar-noodlers and career musicians who had songs on CW shows and their faces on T-shirts. Again and again I’d fall for the sensitive guitar player who wears eyeliner … and again and again the same patterns would repeat themselves that led to us breaking up. I have nothing but the nicest things to say about most of them as people. Don’t take my swearing-off musicians as a warning, per se. On the contrary, my loss is your gain — the more for you! Just make sure you know these 12 details first.

1. They have intense relationships with their band mates that will be more important to them than the relationship they have with you. Bands, man. It’s a wonder anyone in a band has time for a romantic relationship given how much time they spend bickering with each other over big egos, women, money, and God knows what else. Whether it’s an all-out Axl Rose and Slash situation or more of a slow-simmering Keith Richards and Mick Jagger resentment, band bros have more drama than the “Real Housewives” cast.

2. Women will throw themselves at your dude. Get used to it. It’s normal to feel a little jealous, but there’s no point in getting too insecure because this will happen after every show. And rightfully so! He looks hot up on that stage! I perfected the “watchful girlfriend off to the side” stance — not possessively hovering too close, but also making it clear to both him and the other chicks that I was watching.

3. You’ll be expected to go to not just some gigs, but probably a lot of gigs. One of the things I ultimately disliked about dating musicians is the expectation to go to all their shows and support them. Not just one or two shows. All their shows. If I’m in a relationship with someone, I of course want to support their career, but going to a bunch of gigs, especially ones that are late at night, can be a pretty hearty time commitment. It helps to bring friends you can hang out with. 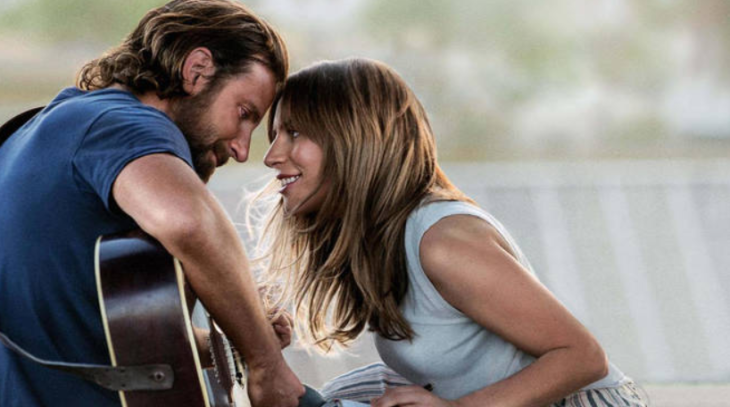 4. He’ll go on tour, sometimes for a long while. Expect to be in a temporary LDR. If you’re comfortable with long absences, then this is great. But maybe you will be bothered by him missing your birthday because he has a gig in New Jersey, or inclined to paranoia that he’s got “a girl in every port.” Also, if you have pets or kids together, you should expect to do more of the care when he’s on tour. Make no mistake: these are all serious things to consider if you’re dating a successful musician.

5. He may never have any money … because he’s in a band, dude, and he’s suffering for his art. Expect to pay for more than your share/everything, but don’t get trapped into supporting him financially at the expense of your own career.

6. … unless he’s being financially supported by Mommy and Daddy. Cool setup for him? Sure. But this will get more fucking annoying for you than the girls or the dudes in his band. Twenty-something and thirty-something men who don’t pay their own bills have a warped view of reality. While there are plenty of musicians who have day jobs, there are more than a few trust fund brats.

7. There might be groupies. To this day I can still remember an ex-boyfriend’s most ardent groupie: she once showed up at his apartment unannounced while I was over because she was “just in the neighborhood.” He thought she was ridiculous, but he had to be polite to her because she was such a major fan. Think Mel on “Flight Of The Conchords”: mostly harmless, just annoying. Again, these people aren’t worth getting jealous or insecure about.

8. Expect to get a song as a present. A song is not a present (at least in my book), unless your name is Elton John and the song is “Your Song.” But if you date a musician, especially an impoverished musician, he’s going to write you a song in lieu of a more appropriate gift. I might possibly be bitter because I got a song for Valentine’s Day one year which appeared to have been written that same day.

9. He’s probably a night owl. Blame it on going onstage every night at 11, but a lot of successful musicians are creatures of the night. If you’re someone who works a 9-to-5 job and requires a full night’s sleep like I do, this is not a match. But if you’re also a night owl, then this relationship could work out great. 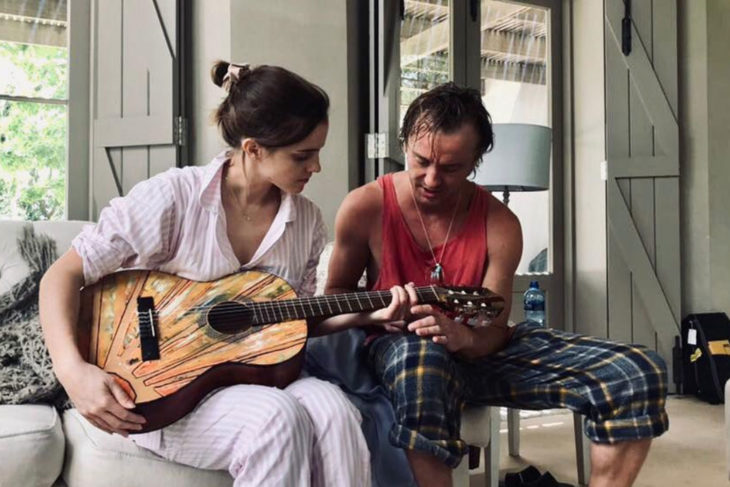 10. Creative people tend to have fragile egos. This is just a fact about all creative folks — writers like myself, actors, musicians, whatever. We put our souls into what we do, so we can’t help but take it very, very personally if people don’t like it — even if we’ve become successful doing it professionally. Speaking as one of those people, it takes awhile to develop thick skin. So handle with care: the sweet, sensitive guy who writes you love songs is also going to be sensitive about that nasty Pitchfork commenter.

11. Expect there to be drugs and alcohol. This is another fact: unless he and his bandmates are explicitly sober, they’re going to be around alcohol and probably drugs, too, and oftentimes getting it for free. Do with this information what you will.

12. If you go to bed with a writer, expect to wake up with shit written about you. This is a saying from my friend, our former “Mind Of Man” columnist John DeVore. Your musician boo may not write songs about you, exactly, but about your relationship or love in general. This can be very sweet. It can also be paranoia-inducing. But don’t be “that girl” who says he can’t write about you or worse, he has to write about you.

Anything else I forgot? Share it in the comments!

Get Ready for Down Low Hemp Fashion 2020

Study: Husbands Are Happiest When Wives Earn As Much — Or More — Money

7 Benefits of Listening to Music On Your...

How to Inspire Your Child to Practice the...