Study: Single Mothers The Reason For The Decline Of Men?

Nerd alert!  I feel very “Lord of the Rings” whenever I read about the “fall” of men: dramatic, old fashioned, and spoken in Cate Blanchett’s voice.  And the conversation (like the trilogy) seems never-ending.  From Hanna Rosin’s book The End of Men to Charles Murray’s Coming Apart, everybody must add their two cents about why male incomes as a whole are declining.

So here’s mine.  I personally find this male-centric view frustrating.  Yes, according to a 2010 USA Today article, women are entering institutions of higher education at record-high rates, surrpassing that of men. Though I may think, Who cares?  Men have been dominating for millennia!, economists are worried about employment eligibility and opportunity for men. As reported by The New York Times, a new study by Massachusetts Institute of Technology Professor David H. Autor, takes a stab at explaining this puzzling societal problem.
The results, according to the Times:

“Professor Autor said in an interview that he was intrigued by evidence suggesting the consequences were larger for boys than girls, including one study finding that single mothers spent an hour less per week with their sons than their daughters. Another study of households where the father had less education, or was absent entirely, found the female children were 10 to 14 percent more likely to complete college. A third study of single-parent homes found boys were less likely than girls to enroll in college.” 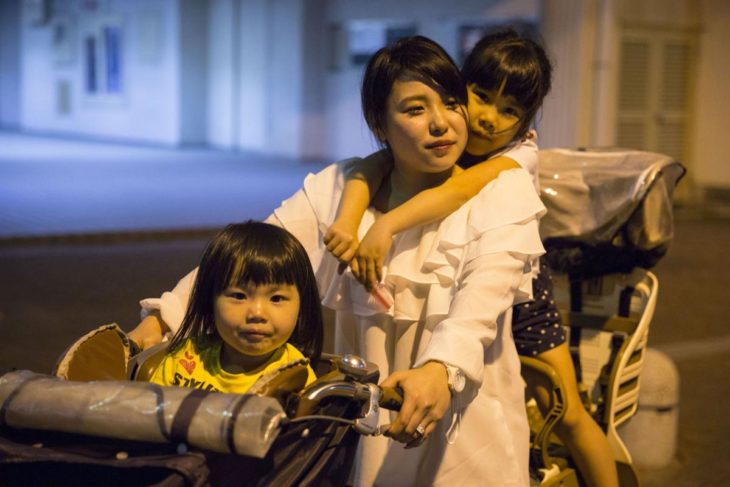 In other words, single mothers/absent fathers are to blame for “male decline.” Oh and worse, according to the study, this problem is cyclical. Less successful men are not as attractive to women, which leads to more women deciding to raise children alone.  Men raised by these single mothers are in turn less successful.

This explanation sounds a bit simplistic. Do most women who are single mothers choose to be or is it a result of circumstance? As if single mothers didn’t have enough to deal with, now they’re being stuck with the blame for male decline. The reasons fathers stray, as well the types of jobs available and access to contraception and abortion, are also worth factoring in. Furthermore, let us not forget that men, on average, still earn more than women.  Some of us prefer to see society’s changes as women are catching up (and good for them!).

I think there are quite a few gaps in the study author’s explanation, but it is certainly an interesting addition to the debate.  What do you think of this study?  Let us know in the comments.