On a scale of one to absolutely freaking psychotic, staging a knife attack on a first date so you can play hero ranks, uh, absolutely freaking psychotic. Twenty-six-year-old Tyler Siegel of Jonesboro, Arkansas, went all out to impress his date, but not with, like, flowers and a fancy dinner or something like that. Oh no. As a little end of the evening surprise, he arranged to have his friend pretend to be a criminal and attack the couple at knifepoint while strolling through a local park. Oh, yeah, because women really love those kinds of surprises!

You can probably guess that the fake attack didn’t go all that well. His date ran off when the “attacker” appeared (imagine that!) losing a shoe, injuring her leg and calling the cops while Siegel stayed behind and pretended to fight the guy off. Siegel even went as far as to sustain real/fake injuries to the wrist and chest to make it all seem legit. The lengths this man went to woo! 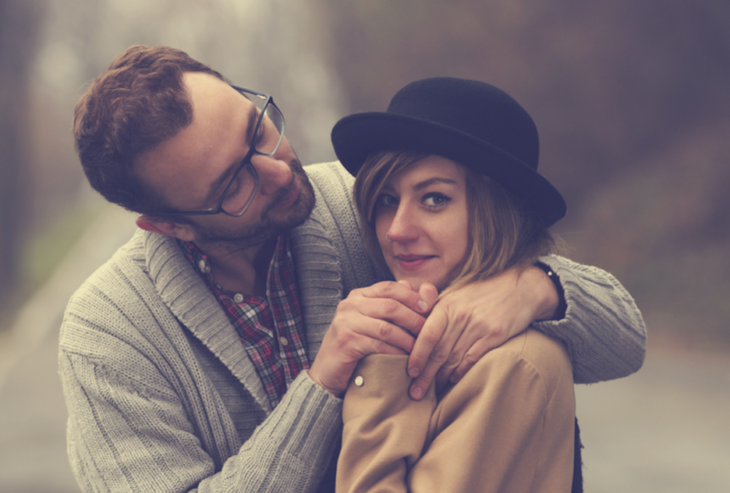 Siegel’s ruse failed to impress his date. Especially after police discovered that Siegel had orchestrated the whole thing. Siegel’s date told the press that while the attack seemed “very real,” she didn’t think of Siegel as a hero and she definitely would not like to go on a second date, which is probably for the best because how do you top a first date like that? [KATV]

Hitched 2.0: Do I Want Babies At My Wedding?

Study: Single Mothers The Reason For The Decline Of Men?