It’s pretty clear from any real-life dating experience or missed meet-cute that people aren’t too great at picking up on flirtatious signals, but now science is able to prove it. The research, conducted by the University of Kansas consisted of two studies. The first study gathered 52 pairs of single, heterosexual college students who thought the study was about first impressions. The pairs would chat for 10-12 minutes. Afterward, they’d fill out questionnaires separately that asked whether they’d flirted and whether they thought their conversation partner had. Participants were over 80 percent correct in knowing when the other person was not flirting, but only 36 percent of men and 18 percent of women noticed when the other person was flirting with them. 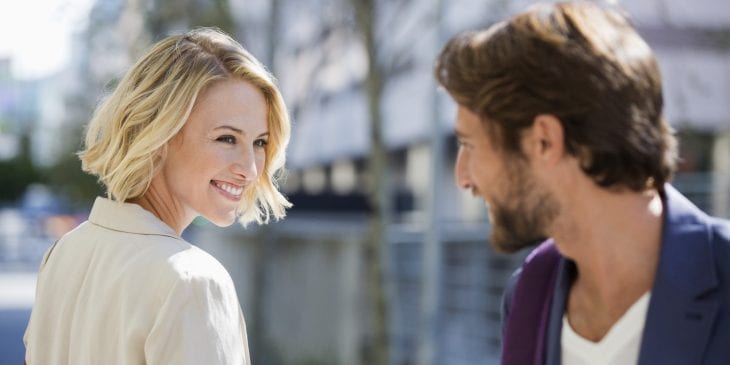 The second study consisted of 250 people watching clips of the first study’s participants interacting, with only one person shown onscreen at a time. The people watching were just as bad at gauging romance as the first study’s participants. Viewers were 66 percent accurate in predicting that flirting wasn’t happening, and they were only 38% at detecting flirtatious behavior when it was intentional.

Part of this total obliviousness has to do with how subtle flirting can often be. People fear they’ll be rejected or embarrassed, so much of the time, flirting just looks like friendly behavior. Because flirting often isn’t validated by the recipient, we rarely improve on our ability to recognize it.  Hall ventured that a reason for people’s total cluelessness in seduction be rooted in the same reasons people usually fail to pick up on lies – there’s a fundamental assumption that most people are telling the truth, because most people are, and the same goes for flirting. 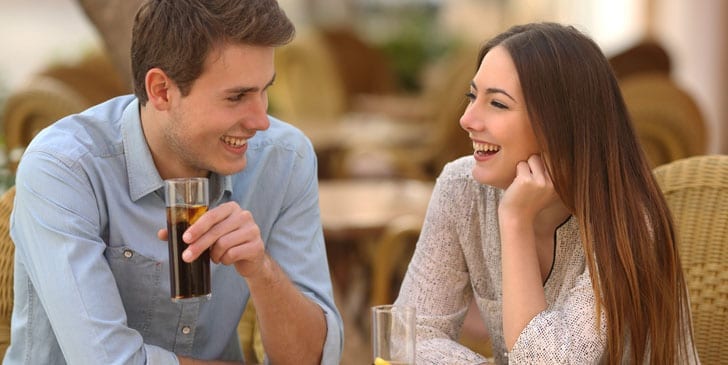 Because you know that most cute strangers aren’t trying to pick you up in the Starbucks line, you’re likely to miss the one time that someone is. It often takes people a while to pick up on the fact that they’re being lied to, and sometimes the outside observation of a friend is the only thing that can make it clear. As anyone who’s been to any party or bar in their life has learned the hard way (read: all of us), the same is true in the world of flirting. Hall suggests a heightened openness to flirting to perfect your detection skills.

“If you think someone is not interested in you, you are probably right, they are not interested,” Hall said in the study’s press release. “But if someone is, you probably missed it.” How’s that for dark and gloomy? Hall even points to a pair in the first study in which both members of the conversational pair were flirting, but didn’t think the other was flirting back. Pay close attention in life – you never know when you’re missing out on a person who’s into you!

Girl On Girl: Casual Dating Sucks No Matter What Gender You’re Into