According to a new study from Oakland University, women who have an abundance of men in their life— coworkers, family members, friends, etc.—have more sex with their boyfriends compared to couples in which the woman has less male influencers.

Researchers claim it all boils down to a little something called “sperm competition.” In actual biology, sperm are feisty little suckers who, if in a race, fight to the death in order to be the first to fertilize an egg. This competitive nature translates to the dating world, too, in that men have a physiological desire to fight off other men.

For example, as the study states, if a man is watching porn, he will become more aroused and produce more sperm if he’s watching two men having sex with one woman, rather than two women having sex with one man. Why? Even though they’re only on screen, those males are perceived as competition (or “sex rivals”), and, in turn, the body naturally produces as much sperm as physically possible to compete. This same theory rang true with the men in the study who perceived their partners to receive a lot of male attention from other men— particularly those in their close social circles. 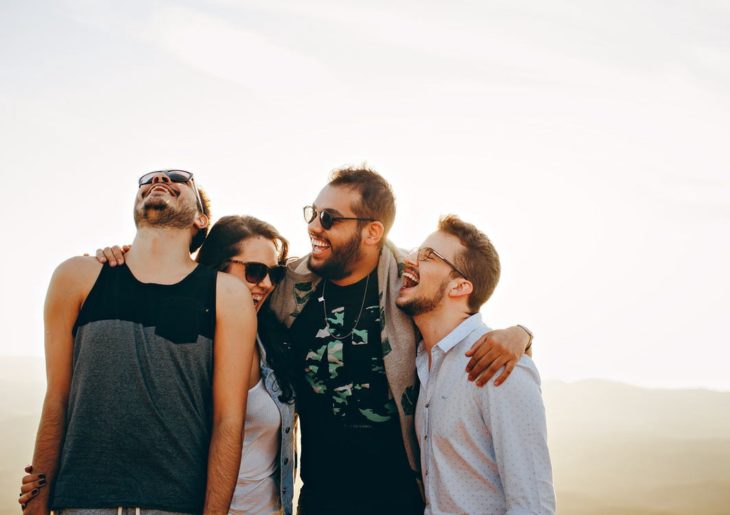 Source: PS I Love You

There you have it. If you’re dating a woman who has lots of men in her life, it may actually work out in your advantage, dudes. Also, I feel like “Sperm Competition” has a lot of potential as a reality show… [Fusion]