Eating placenta might sound like the most hippie of hippie-dippie pursuits. But if an article in New York magazine is to be believed, eating your afterbirth (or placentophagia) is trés, trés chic. In Western hospitals, placenta has traditionally been disposed of alongside medical waste. Some women would ask to take their placenta home with them — either to eat it or to plant it in their yard — but hospitals could refuse to hand it over. Several states have since enacted laws requiring a hospitals to fork over the placenta if a new mother wants to take it home. This is good news to the ears of “professional placenta preparers.” Mostly women, these folks usually have backgrounds in working as doulas and/or an interest raw food or vegan food. Many professional placenta preparers disintegrate the placenta into pill form, but there is also talk of placental shakes and placental jerky. (Apparently the placenta needs quite a bit of spices for flavor.)

But the question is: is eating a placenta good for you? Well, it doesn’t seem to be bad for you. A placenta may be nutrient-rich for a growing fetus, but for an adult, it seems to be an organ with nutrients that also happens to have a lot of emotional meaning attached to it. Proof that eating placenta staves off post-partum depression or aids breast milk production is formally inconclusive, but advocates of placenta-eating seem to believe it. New York magazine reports:

“Most scientists agree that the existing research is tenuous. Placenta is known to contain high levels of iron, vitamin B-12, and certain hormones—a fact activists cite as proof of its nutritional value — but there is no conclusive study linking, for example, the iron in a placenta to increased strength in a new mother. Advocates also say placentophagia [eating placenta] helps mothers produce milk, and reference a 1954 study that claimed 86 percent of mothers experiencing lactation problems showed improved milk supply after eating freeze-dried placenta. But the study has repeatedly been discredited as unrigorous. As for cooked placenta, Kristal says any potential nutritional value would be reduced to that of a ‘steer liver.’” 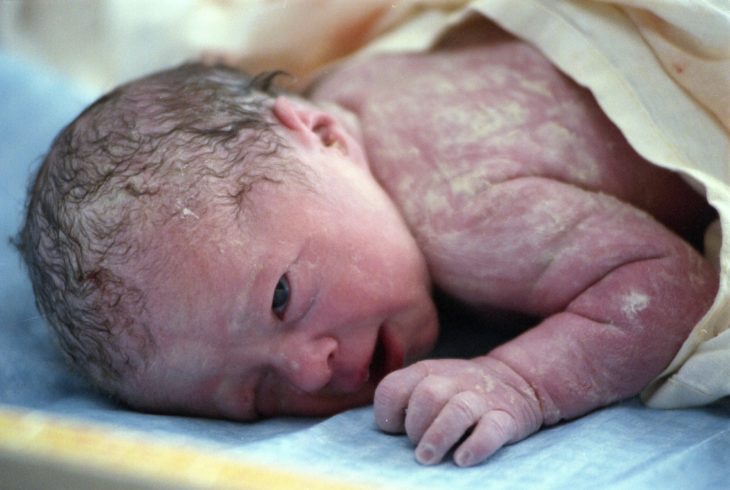 If you want to eat your afterbirth, that’s your choice. And certainly hospitals should not be allowed to refuse women their placentas. But personally, I think placentophagia is New Age-y and utterly unappealing (and I say that as someone with depression who will likely be at risk for postpartum depression). Not only is there really not enough science to back up all the effort expended to prepare a placenta, but I don’t think I could stomach eating something that had been inside my body for nine months. In my opinion, that’s just gross. I just hope placentophagia doesn’t become so fashionable that all the mommies start doing it because I’m pretty sure I will offend people with that opinion.

How do you feel about eating placenta? Have you done it yourself or known anyone who did? Tell us in the comments.

Make It Stop: “My (Taken) Guy Friend Keeps Hinting We Should Hook Up”

Organic Deodorants You Should Try – 2021 Guide