Study: When The Rich Marry Each Other, It’s Bad For The 99 Percent

Forget about marrying rich if you’re not rich already: a new study as found that the tendency to choose a spouse with the same income or education level has increased greatly in the past 50 years and it has actually affected the state of income equality in the U.S.

Researchers from the USA, Spain and Germany put together a paper, ”Marry Your Like: Assortative Mating and Income Inequality,” which will be published in the journal The American Economic Review Papers and Proceedings. The basic gist is that high-earning, college-educated folks tend to marry each other these days. But once upon a time, choosing a marriage partner from another social class — as was more common in, say, the 1960s, when women and minorities were more excluded in the workforce — meant that income was redistributed among families and households. As that is less common today, keeping wealth in the hands of those who are already wealthy only allows income inequality to continue. 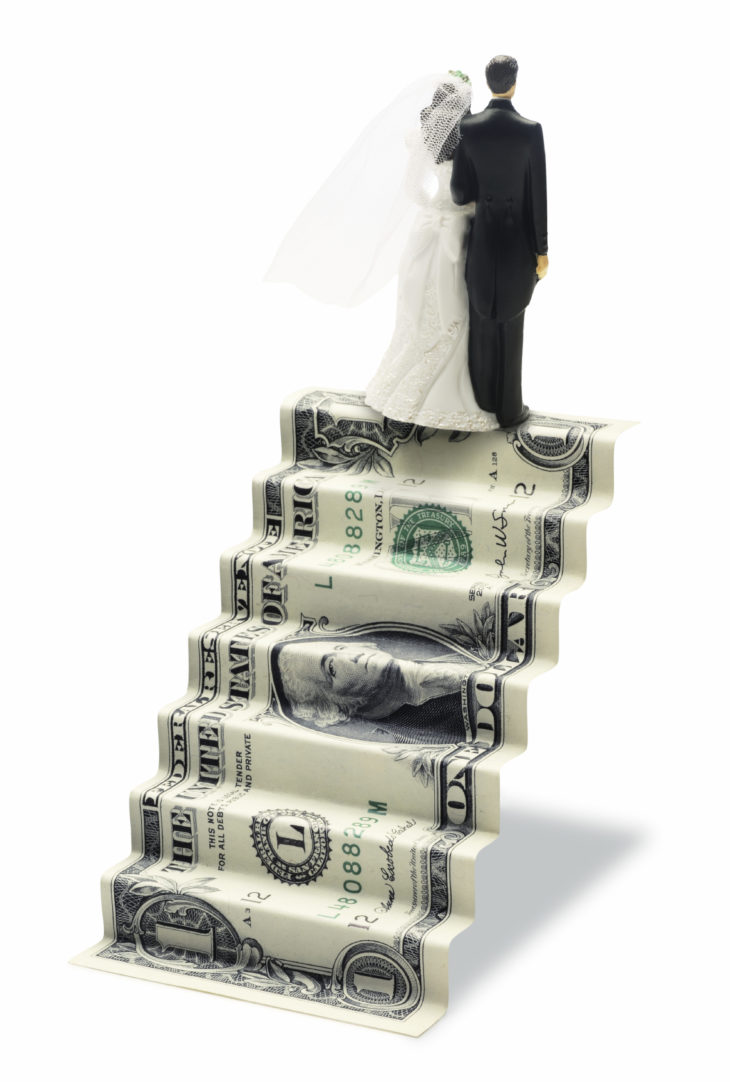 Said Dr. Georgi Kocharkov, one of the study’s researchers, “The results of our analysis show that if marital matching in the U.S. in 2005 was completely random instead of positively assortative as in the data, household income inequality would be dramatically lower.”

How depressing. I’ll be honest, my parents are from different education levels, and not a happy marriage did it make. I’m curious as to whether that’s common, though. Are you married to someone with a different level of education than you? Do you think it’s effected your relationship?

Dating Don’ts: How The Meet-Cute Is Ruining Your Love Life

Dry Spell? Then You Know What This Is Like…