Interested in putting up billboards with your toll-free number? If so, you should know that an eye-catching billboard can bring greater brand awareness for your company and help it to become more profitable. A well-executed and successful ad campaign via billboard can bring in some vital ROI and sales conversions directly, something both startups and larger enterprises can agree on.
In this article, we will look at a few important aspects of toll-free numbers used successfully in conjunction with billboards, especially when they are combined with a VoIP-powered tool called “virtual phone numbers.”

The Cost of Billboards

Before we even begin talking about how much billboards can impact your business, it is important for you to know the cost of putting your company up on a giant sign for everyone to view. Let’s take a look at some pricing schemes in the United States:
To start, it’s a good rule of thumb to understand that better locations cost more. This is just a case of supply and demand. 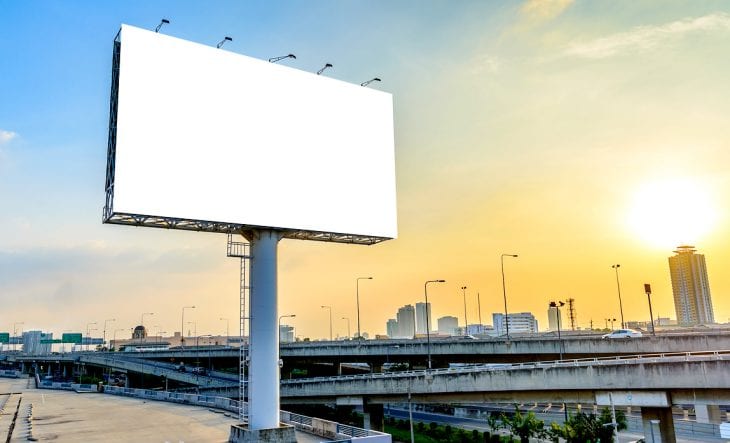 As a basis for comparison, Milwaukee, WI charges approximately $3000 – $4000 on average for 4 weeks of advertising (which factors out to $750 – $1,000/week, or $107 – $142/day). For more lucrative locations, like Boston, Massachusetts, billboards can range a comparatively shocking $11,000 – $23,000 for that same 4-week period ($2,750 – $5,750/week, or $393 – $821/day).
This is often why large overheads like these tend to attract large profit businesses while excluding startups and small businesses. For those risking taking out billboards for the first time, this can be a significant risk. Of course, this risk is the possibility of great rewards.
Luckily, the cost of toll-free numbers from service providers like United World Telecom is substantially less and your business is only charged on inbound call volume. The reason for this is that modern toll-free numbers are powered by “virtual phone numbers,” a VoIP- and cloud-computing-based technology that is revolutionizing how businesses advertise on billboards.

What are Virtual Phone Numbers?

When a Virtual Phone Number is dialed, the call is instantly routed to another phone number anywhere around the world, (known as the destination phone number). This means that if a customer drove past a billboard in Boston and decided to call your business’ toll-free number, your business can be located outside of the country in, say, Dubai and process the call as if it were based in Massachusetts. 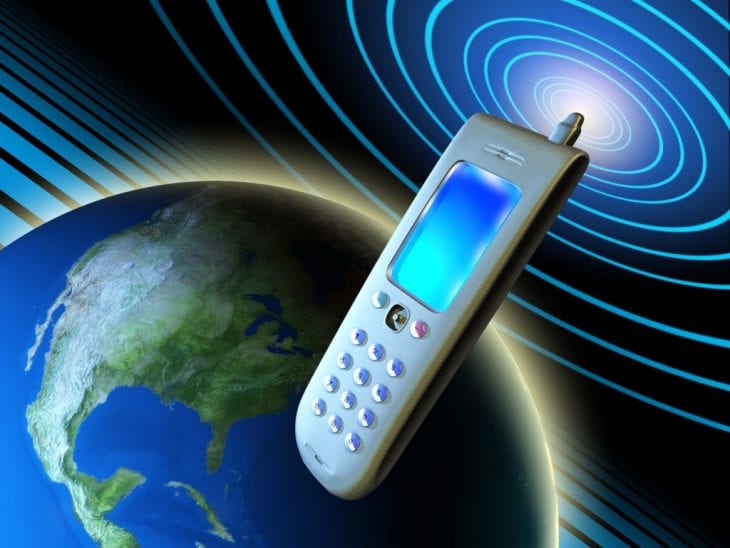 A Real-Life Example of Toll-Free Numbers on Billboards

Suppose a driver is on his daily commute and spots your billboard in Boston with a toll-free number on it. Once a person dials the number (hopefully while they’re not driving), this call is then going to be routed to your destination number, which can be anywhere in the world. If your sales staff are ready to handle the call in Milwaukee, your business can process the call in the same manner as they would without having to have a physical presence (i.e. branch office) in higher-cost markets.
Similarly, if you have a call processing center in India, the call can be processed there instantly, using a different type of toll-free number called “ITFS numbers” (short for “International Toll-Free Service numbers”). ITFS numbers enable those who see your billboard to make long-distance phone calls toll free to call your organization.

As you may know, while the actual physical location of your business isn’t as important with the power of toll-free numbers enabled using virtual number technology, it IS important with billboards. Highly-trafficked roads or a series of billboards can cause most people to tune out your toll-free number. That’s where the strategic placement of a billboard, even in a seemingly “bad” location, can pay dividends. 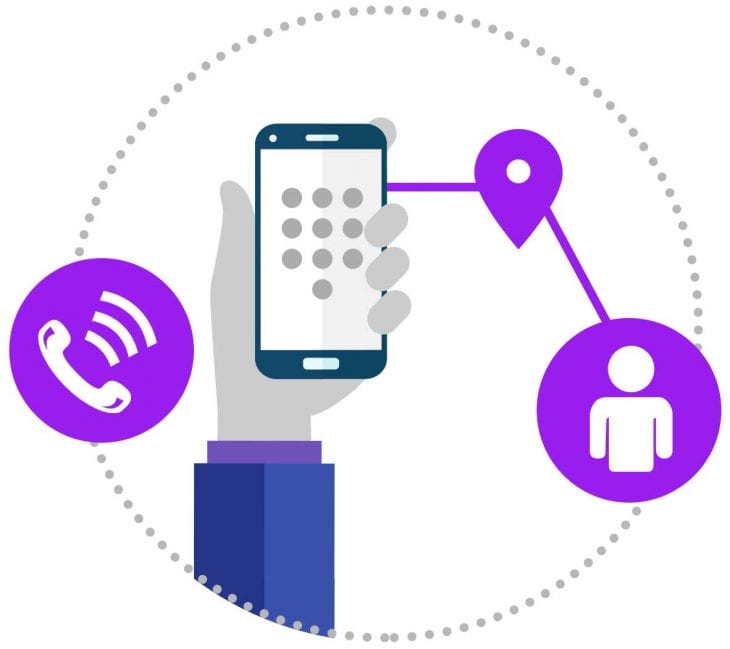 Remember that location does matter, but it’s also the type of business that you have that makes sense. For instance, there’s a reason why billboards typically feature car-related items, whether it’s insurance, fast food, tire repair, and radio stations.
So, if your company offers surfboards, it makes sense to put up your billboard near areas where those who enjoy the sport may be located. After all, it makes no sense to do that in a snowy, land-locked area, right? That’s why you need to consider your target market for the best impact and ROI.

Lastly, one powerful technique to turn heads and get customers dialing is to use toll-free numbers called “vanity numbers.” Vanity numbers are simply toll-free numbers (and other forms) that have a visually-appealing set of digits. With an eye-catching toll-free number (think 1.800.FLOWERS), you can increase the marketing appeal of your billboard campaigns instantly.

Tips And Tricks On How To SEO Optimize Your Article

Do Meghan Markle and Prince Harry Own Two Windsor Estates?