Sugar Should Be Only 5 Percent Of Your Calories, According To Who Cares

Hey, here’s another draconian diet metric that health officials want you to follow! According to the British Scientific Advisory Committee on Nutrition, sugar should constitute only five percent of your diet – and not just added sugar, all sugar, including sugar from fruit. Ha ha ha WHAT. 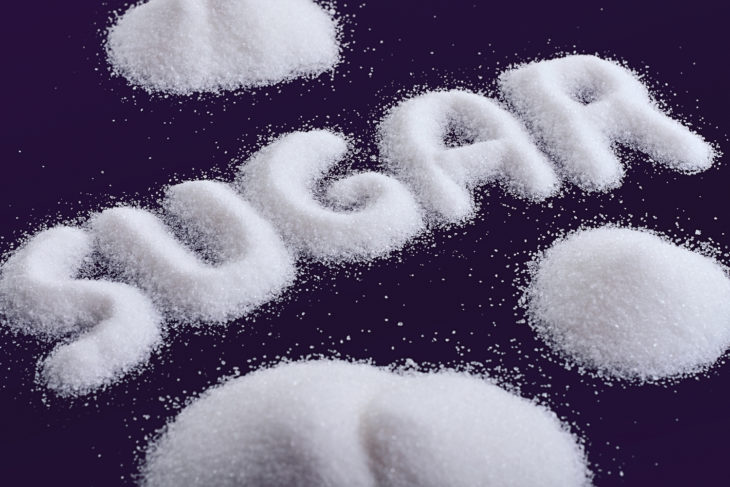 Anyway, the SACN and advocacy organization Action for Sugar are challenging the British government to put the health of the people ahead of the interests of the beverage industry, who they say are to blame for excessive British (and let’s be real, American) consumption of sugar. The Department of Health said that they’re accepting the recommendation as part of their upcoming strategy on childhood obesity, but that they won’t, as asked, be considering a tax on sugar. 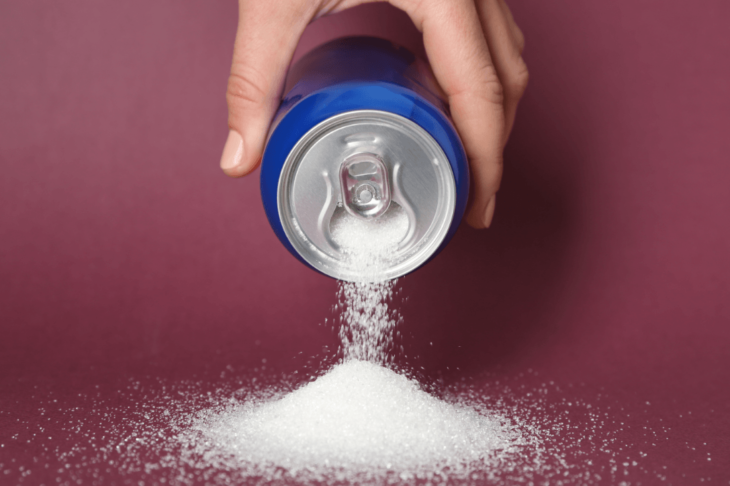 Meanwhile, everyone else can just add this to the ever-growing list of disparate health recommendations to worry about our lack of viable ability to follow. That or we can just eat food, live our lives, and remember to brush and floss at least twice a day. Your call!

Pick The Best Earrings For Your Face Shape With These Tips

How a Healthy Diet and Lifestyle Can Assist...

Can Koi Fish Live With Other Fish –...