If an individual dies from a personal injury, their estate could file a wrongful death lawsuit. This is a relatively common type of lawsuit that most people are familiar with. What you may not know is there is also another type of lawsuit known as a survival action.

This article will help you understand what a survival action claim is and how it is different from a wrongful death claim.

What Is a Survival Action Lawsuit? 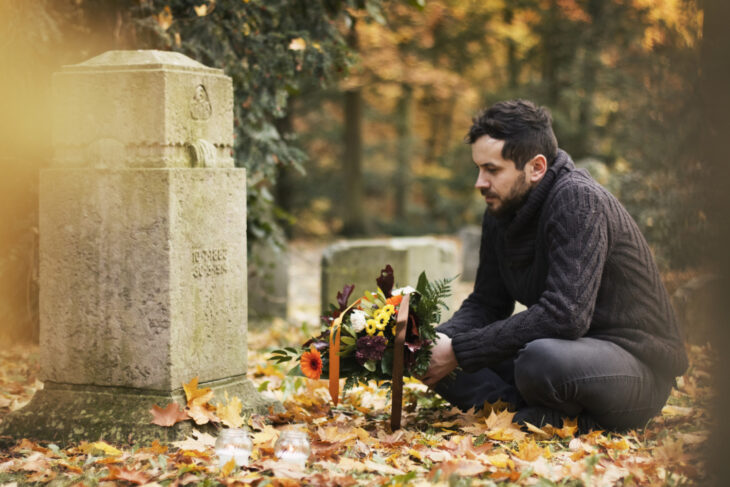 Survival action lawsuits revolve around the pain and suffering of the deceased person before they died rather than the family’s financial losses and grief. In this type of claim, the deceased’s estate could claim compensation and recover damages involving lost wages, pain, and suffering experienced by the deceased and the medical bills they left behind.

The settlement in a survival action lawsuit is similar to what the deceased could have claimed if they would have survived the injuries they suffered. The compensation is not directly paid to the deceased’s family members; it is distributed through their estate.

The Difference Between Survival Action and Wrongful Death 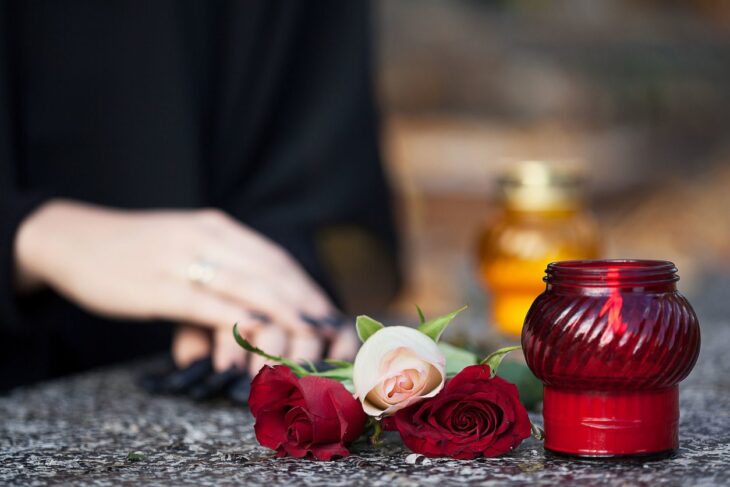 If your loved one dies as a result of injuries sustained due to another party’s negligence, you can file either a wrongful death claim or a survival action lawsuit. These two claims are often confused.

A wrongful death claim is a lawsuit that is filed when death occurs directly as a result of another party’s carelessness, recklessness, negligence, or intentional behavior. The lawsuit is filed by the family members of the deceased for the damages and emotional suffering they have endured.

A survival action lawsuit can be an extension of an already-existing lawsuit that the deceased filed before their death. Survival action claims are a legal construct to prevent a personal injury claim filed by the estate owner to die with them.

In a survival action case, the estate can recover everything the estate owner could have recovered if he or she had survived their injuries.

In a wrongful death lawsuit, family members are entitled to compensation for the loss of support they would have received from the deceased. For instance, if a father supported financially his underage kids and a stay-at-home spouse, the surviving family can force the person or entity liable for the injuries that caused the man’s death to resume that financial support.

They’ll just have to prove the financial support and the extent of that support in their case. It is also possible for a spouse to prove that the deceased had planned to support their children through college as well.

Widows who lost their spouse’s financial support are entitled to recover compensation equal to what they would have received until the deceased retired. Other relatives can file a loss of support claim as well if they can prove that the deceased financially supported them.

Who Is Entitled to File a Survival Action Lawsuit? 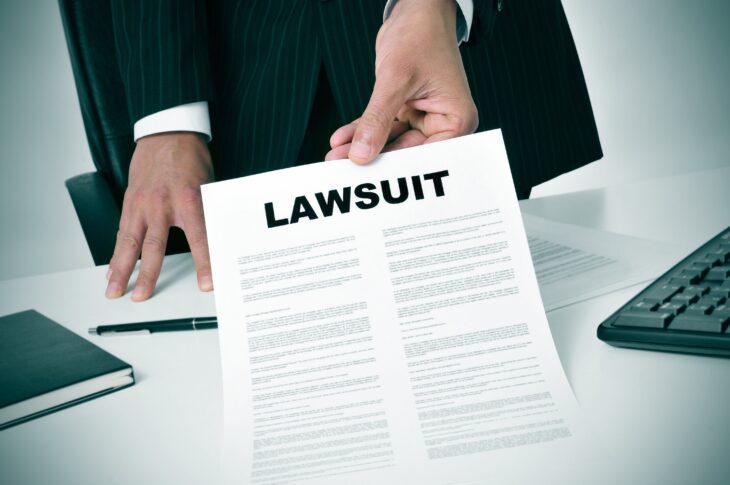 A survival action lawsuit allows the deceased’s estate to be compensated for the pain and suffering as well as the losses incurred by the deceased from the time a personal injury occurred until their demise. However, if the victim passed away immediately after an injury, their estate could claim compensation for pain and suffering but wouldn’t be entitled to lost earnings.

*Pain and suffering damages cannot be recovered if the victim was instantly killed in the accident. But the family can recover compensation for their own pain and suffering spurred by the estate owner’s death in a wrongful death lawsuit.

Example of a Survival Action Claim 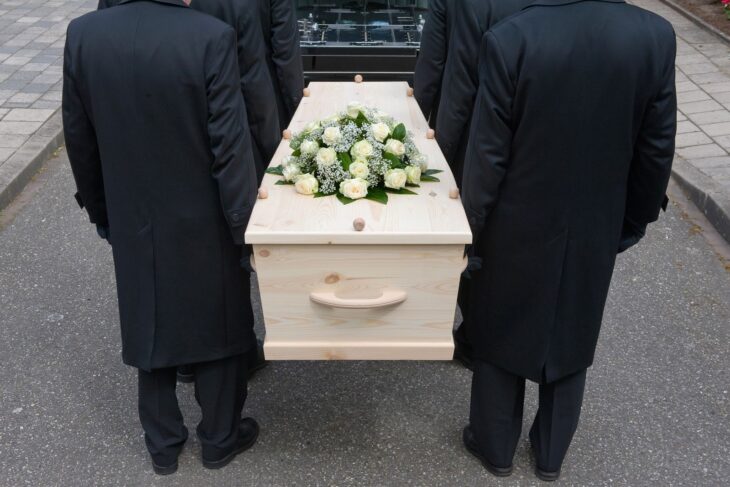 John suffered a laceration from a car accident, and the other driver was at fault. He is rushed to the hospital where he stays for a few weeks because his cuts are too deep and the doctor is concerned about secondary infections. After John is released from the hospital, he is not able to go back to work, and he is constantly in pain and needs expensive prescription medication.

After two weeks, John dies from an infectious disease. John’s estate can file a survival action claim against the other driver to take care of John’s medical bills and any debt he left behind.

Is There a Time Limit to File a Survival Action Claim?

For instance, for a personal injury claim, the statute of limitations is between two years and six years in most states. The clock starts ticking from the date of the injury or the incident that has spurred the claim.

If you fail to file a claim until the statute of limitations expires, your claim will be denied. So, it is best to discuss with an attorney immediately after the estate owner’s death to make sure that you are still able to pursue your claim. 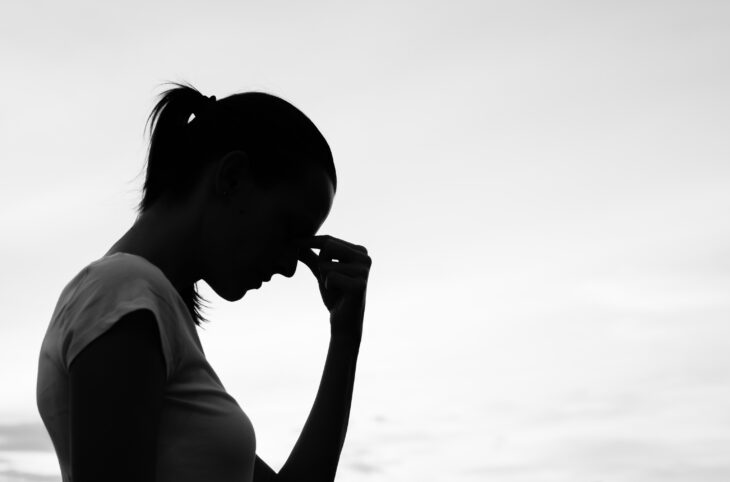 The loss of a loved one is a devastating and painful experience irrespective of why they died. However, it can be worse if the loss was caused by someone else’s negligent and careless actions and could have been avoided.