We already knew that SWA (sex with animals) was bad for the soul, but the other day we learned why it is equally bad for the penis. Just so we’re all clear here, sticking a d**k in a non-human animal hole doubles the risk for penis cancer. Sure, we knew that somehow, somewhere in a very intangible, hard-to-conceptualize way, that people were doing it with animals, but we were blown away by just how many zoophiles there were out there. The stats suggested that as many as 35 percent of men in rural Brazil had engaged in bestiality at some point. But men having SWA are not only on the farm; about 36 percent of the animal f**ker population reside in big cities. So there you have it, SWA is more widely practiced than we thought. The more you know. Keep on clicking to find out about more crazy sexual practices you may not be familiar with.

It’s true. Some people really love their cars. Like in a sexual way. First there was Maria Griffin, who married her truck on Valentine’s Day. She says their sex life is amazing by the way. Then we saw BBC documentary, “My Car Is My Lover,” which explained more about mechanophilia, a sexual attraction to machinery such as cars, bicycles, or airplanes. One guy says he wants to take a car home and “rape it silly.” Cars of the world … beware.

Warning: you may not want to read this if you are eating/ have just eaten a meal. Emetophilia refers to people who find the act of vomiting arousing. They get off on puking or watching others puke or puking on a partner or having a partner puke on them. This appetizing practice is known as a Roman shower. Okay, I’m too nauseous to keep writing. Moving on. 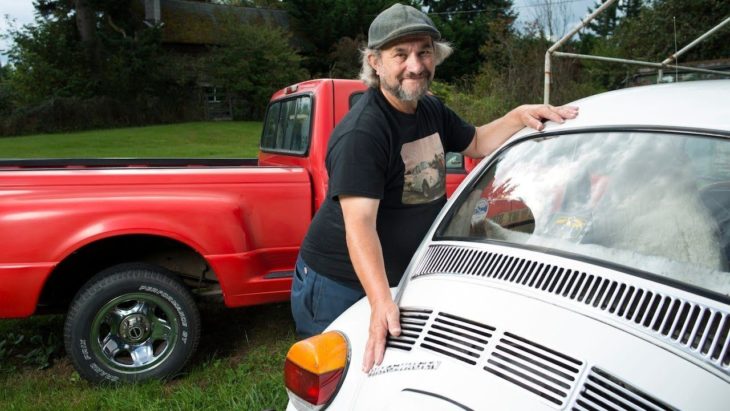 Canada man Richard Osbourne was accused of making and possessing child pornography after videos of him performing explicit sex acts with a Cabbage Patch doll were discovered in his home. The Kid had been, uh, modified so penetration in the body and mouth were possible. While prosecutors admitted that doing it with a doll is perfectly legal (albeit unusual), they were disturbed by his video editing. In between the Cabbage Patch sex scenes were clips of children in bathing suits playing with hoses and Osbourne masturbating. OH MY. That poor Cabbage Patch Kid. This sick-o aside, getting frisky with a doll or stuffed animal (or person dressed as a doll or animal) is known as plushophilia. And for the record, those who are into it are not usually pedophiles. 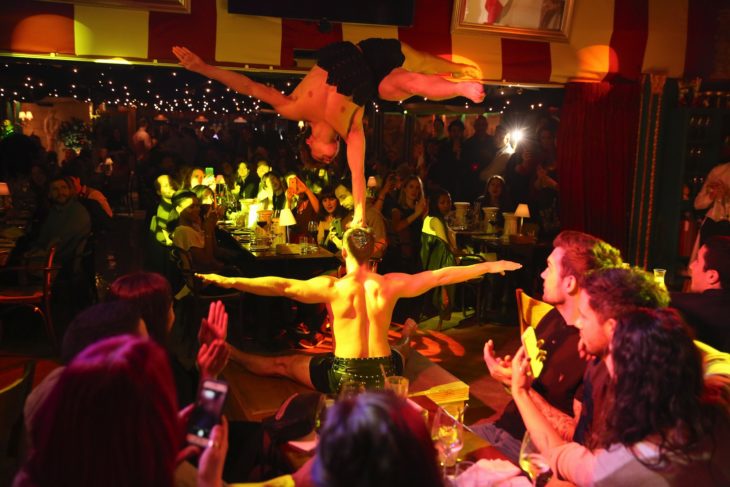 I knew that there were people with foot fetishes, but was unaware that foot worship parties existed. They are basically parties where men go to a party to see lots of hot girl feet and do whatever people who are into foot sex stuff do. Sucking, kissing, licking, polishing toe nails. Sounds stinky.

We heard about the family who allegedly witnessed ghosts getting freaky in their living room. Now, if they had been turned on by the ghost sex, or tried to join in the action, they would be considered spectrophiliacs, those with a sexual attraction to ghosts or spirits. Ghost fetishists may be aroused by reflections or images in a mirror or by fantasizing about scenarios involving sexual encounters between themselves or others and spirits. Sounds like some dirty inccubus/succubus stuff.

One of my gay friends told me about the Radical Faeries, a subculture of gay men who look for a more spiritual dimension of their sexuality. Mostly Pagans and/or healers, they value feminism (yay!), respect for the Earth, and individual responsiblity rather than hierarchy. Their defining get togethers are Faerie Gatherings, where groups of Radical Faeries congregate in the woods and sit in “heart circles,” where they share themselves emotionally (and physically I presume). Sound like fun! I wonder if they accept ladies into their heart circles. 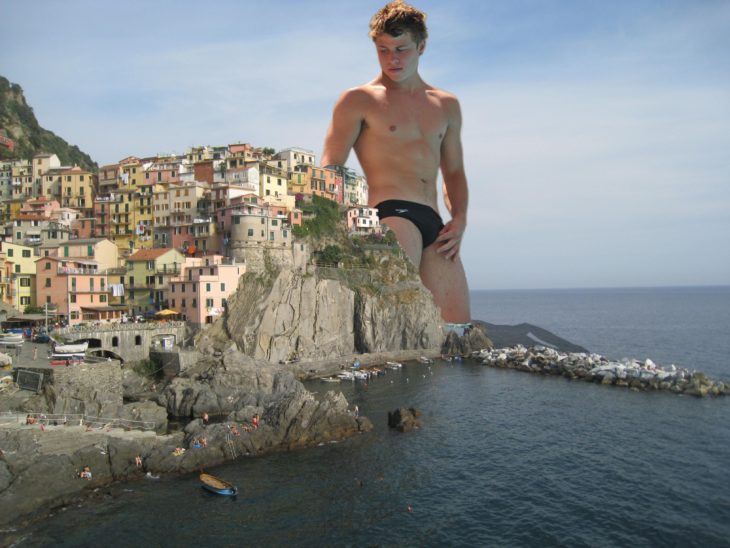 I saved the largest for last (but not least)! Men who fantasize about getting busy with a giantess or group of giantesses, are known as marcrophiliacs. These lovers of largesse get off on feeling much smaller and less powerful than their giant lady. Kind of like a reverse “King Kong.”

All You Need to Know about Weighted Blankets

24 All Too Common Beauty Hazards Of Winter Weather