Sydney is a magical and exciting city welcoming to tourists and anyone who wants to start a new life there. There are numerous restaurants with fantastic food, exciting nightlife, stunning scenery, and its opera house is the most popular in the world for a good reason.

However, its property market has been going through significant changes. As Sydney’s real estate prices are falling, homeowners often decide to upgrade and renovate instead of selling their home. As the Australian Bureau of Statistics data informs, a bit less than 3 billion dollars was spent on home renovations during 2018. And it seems that the number is going to be even higher this year as more people are turning to renovating. 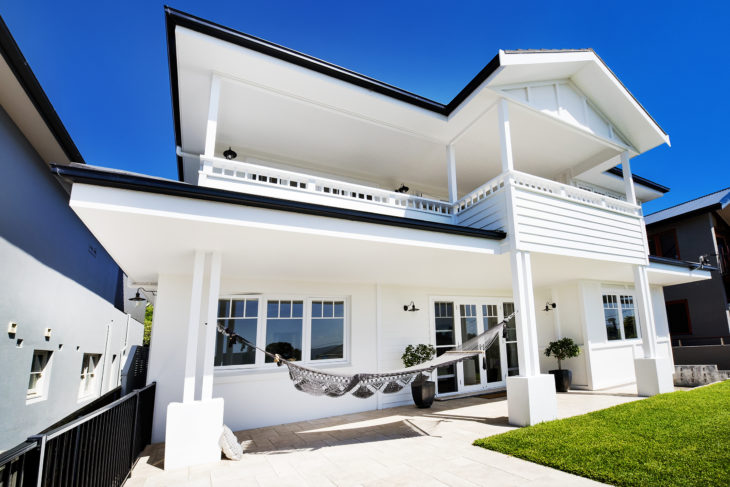 Selling a home in this market is quite challenging as the median price of a home fell almost 9 percent in 2018. A different problem that has caused a decrease in demand for property is that potential buyers are having a hard time getting financing from banks. Obtaining a home loan has become surprisingly difficult meaning there are fewer buyers in the market. Also, the cost of moving is quite high as buyers are often required to pay between 20 and 30 thousand dollars in stamp duty making renovation a much safer and cheaper option. 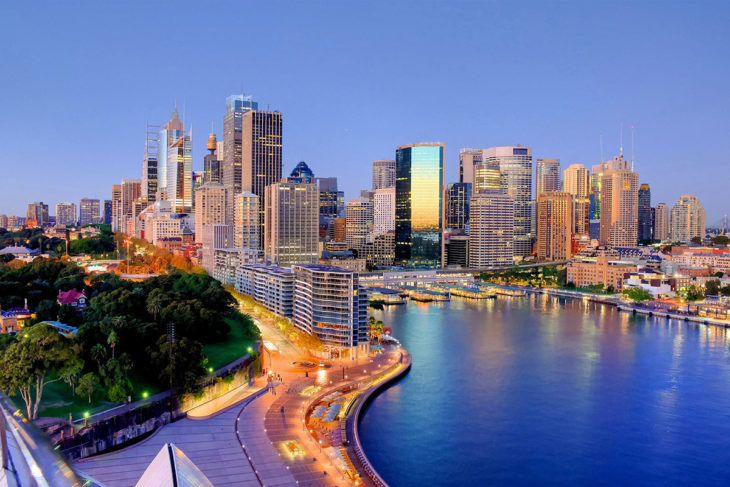 Kitchen is the room that is being most often renovated, closely followed by living rooms and bathrooms. If you’re interested in reading some tips concerning interior renovation, you can check out www.houseace.com.au. Homeowners have spent around 25,000 dollars on average on renovation last year which is 2000 more than they’ve been spending a year before.

One three-bedroom house has been listed for 1.42 million dollars, but its price dropped to 1.35 million. Also, a different fixed-up home nearby Marrickville was initially listed for 1.4 million, but its price has been cut down to 1.3 million dollars and later it was withdrawn from the market.
Of course, there are others that had more luck. After one home was sold for 1.65 million, the sellers profited a lot – they’ve sold it for 700,000 dollars more than what they paid for it just three years ago.

Some homeowners are really taking the whole renovation thing a step further by investing a lot of money. By a lot, I’m talking several hundred dollars.

“More detached houses were built in late 1980s Australia than at any time before or since. More and more of these will be begging for major renovations work in the coming years,” said Mr. Garret, the MBA chief economist. He also added that: “The tightening of credit conditions has prevented many families from being able to move house over the past year.”
Buyers are being especially careful now as the market has been softening for some time now and they’re still waiting not wanting to overpay.

Rating’s agency Moody’s estimates that decreases in house prices are going to become faster, with Sydney and Melbourne facing drops as high as 9.3% and 11.4% respectively over the next year. Even though the prices are now falling faster than ever, it is still quite expensive to buy a new property in these cities.

Writing Tips On How To Compose Essay Quickly

Is Cannabis Legalization Paving the Way for Social...